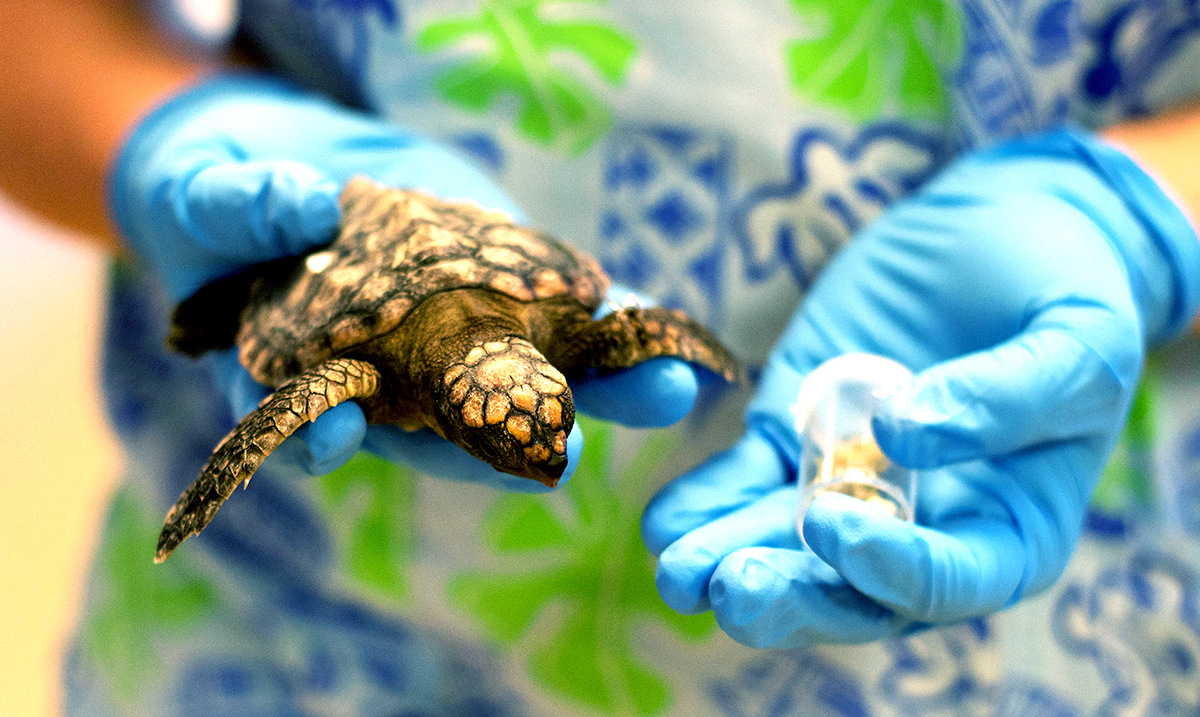 It’s not a mystery that our oceans are polluted. However, if you didn’t realize how endangered ocean life, and specifically turtles have become due to pollution, then now is your chance.

In a recent study, researchers from the Commonwealth Scientific and Industrial Research Organization (CSIRO) found out just how bad the issue had become. And what they found was a horrifying revelation. With 1,000 dead sea turtles included, they found that baby turtles, in particular, were more at risk due to plastic pollution, as over half of them had bits of plastic in their stomach.

Post hatchlings were the most prominent, and apparently a whopping 25% turtle adolescents. Next, adult turtles were around 15%. The number of plastic pieces in each one varied widely from one to over 300, and the scientists concluded that turtles have a fifty percent probability of dying after they have consumed 14 pieces.

And around 40 percent of young sea turtles die each year because of plastic. Their bodies, which are weaker and much smaller become contaminated with plastic, which accumulates in the digestive tracts.

Corresponding author Dr. Denise Hardesty said ‘An estimated 4.8 to 12.7 million metric tonnes of plastic debris entered the world’s oceans from land-based sources in 2010 alone, with this input likely to increase exponentially into the future.

‘This poses a considerable threat to marine life, primarily through entanglement and ingestion.’

She believes the plastic has a devastating effect, and just last year, researchers discovered that over 1,000 sea turtles are killed every year from plastic consumption. And they believed that the number was grossly UNDERESTIMATED.