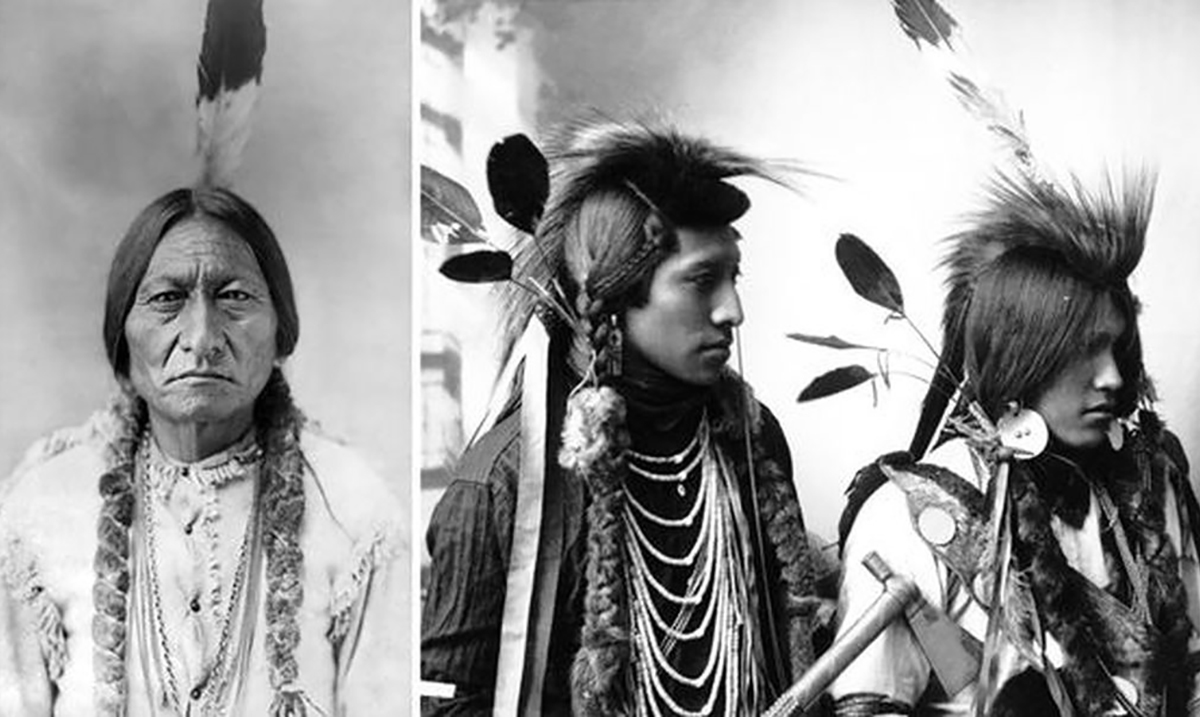 We often just think of our hair as something that grows upon our head, nothing more and nothing less. We cut it when the mood strikes, grow it out when it’s the trendy thing to do, and otherwise don’t think much about it. However, many ancient religious and spiritual paths believe hair is much more important than we believe.

Growing up as a child, I went to a Pentecostal Holiness church. I remember seeing women with long, curly locks, that flowed down past their waistlines. When I asked about this once, I was told that according to the Old Testament, a woman’s hair was considered to be her glory. And it was somehow considered to be tied to her spirit.

Long before the Pentecostal church, Native American’s also believed that our hair is an extension of our spirit and our spiritual energy. While some paths consider it to be spiritual to grow your hair out, long and past your waistline, others believe you should shave it off. In other traditions, followers would grow their hair out and then tie it into braids.

Ancient Greek deities are often seen with long flowing locks because the Greeks believe our hair was tied to our power and also to divinity.

Rastafarians also believe in growing long locks to resemble their leader, the lion.

Buddhists believed that since hair was considered to be a sign of beauty, it was important for Buddhist followers to surrender their worldly gifts by shaving their hair off.

To this day, Old Testament followers, much like the holiness churchgoers I mentioned above, still grow their hair long, because they believe it is an oath to God.

Both men and women who are Native American in many traditions do not cut their hair. Instead, they are taught to care for their hair, by brushing it and combing it, which is a spiritual act. When hairs naturally fall out, they are given as an offering in full moon ceremonies.

People who follow Kundalini yoga traditions do not cut their hair very often, either, because they believe that keeping the hair long, puts them in harmony with the energy flowing throughout their soul.

Regardless of what religion or tradition you choose to follow, you have the power to determine what to do with your hair. You might choose to shave it off, to let go of your worldly bothers, if you are a Buddhist. Or, if you have Native heritage, you may choose to not cut it, while diligently brushing it and caring for it. Or you may believe it is your oath to God.

While most of us don’t put much thought into our hair, and I am not insisting you do if you don’t, I found it interesting how various religions and paths use their hair to enhance their spiritual paths. I’ve been trying to grow my hair out for a long time, mostly because I just felt drawn to it. However, as someone who is an eclectic spiritual practitioner, I believe I now understand what kept drawing me to the idea. And I most definitely will continue to move towards the goal I had in mind. What do you think about hair and spirituality?