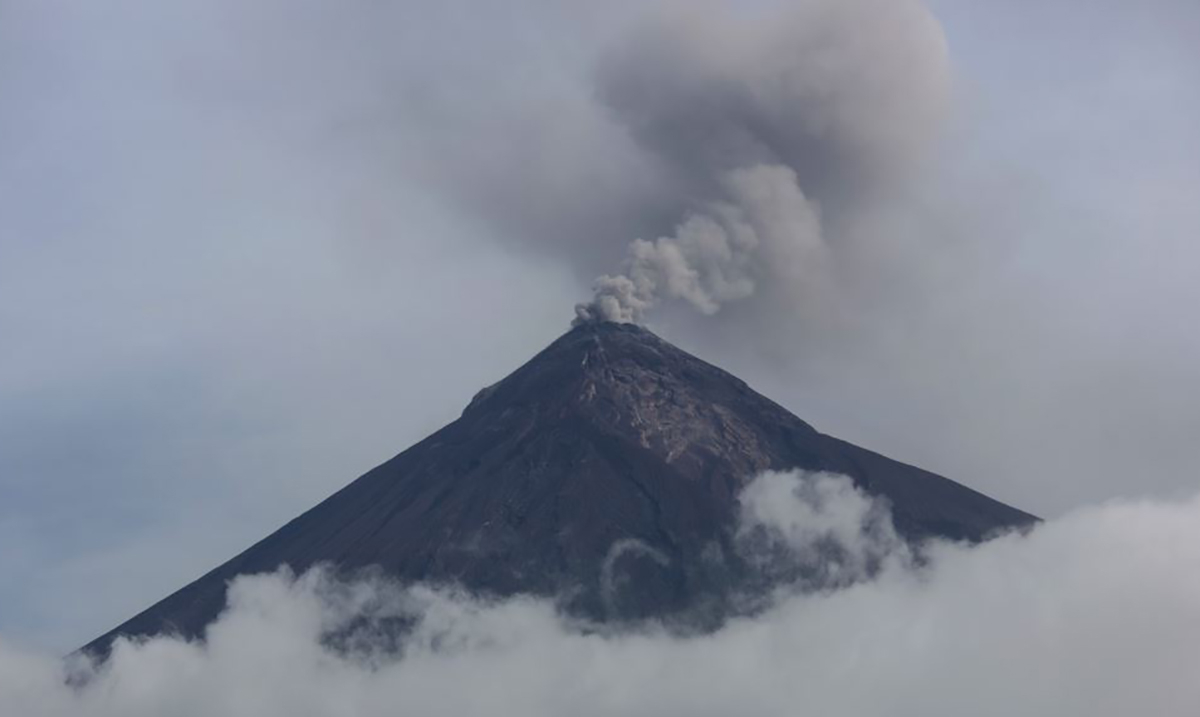 Guatemala’s Volcano of Fire just spewed ash and lava on Saturday. While this may be news to you, this is still taking place months after the deadly volcanic eruption that claimed hundreds of lives.

Authorities have urged residents in the area to evacuate and be on alert. Because this volcano is one of the most active in Central America we never know what to expect. This could mean something terrible for those in the area depending on how things go. That being said, many believe things are finally settling down.

An eruption back in June proved to be quite the horror as it killed and injured hundreds. Many were trapped it was according to officials the deadliest eruption Guatemala has seen in over a century. Locals have been on edge ever since and if you’ve looked into the aftermath you know they have been working to get back to normal for quite some time now.

This volcano is extremely deadly and when it does anything at all it is a big deal. Even the smallest things can mean something quite intense. We can only hope that this ordeal is over with for now. With over two hundred people still missing from the previous explosion another would truly be damning to the affected areas.

If you want to see just how terrifying an eruption truly is and the impact it has please check out the video below. This is a reality that we need to be aware of. While this instance of ash spurting into the air might not turn into a massive explosion, a massive explosion in the future could be a real possibility. Could you imagine having to go through something like this and then seeing more smoke coming? I would completely lose my mind.