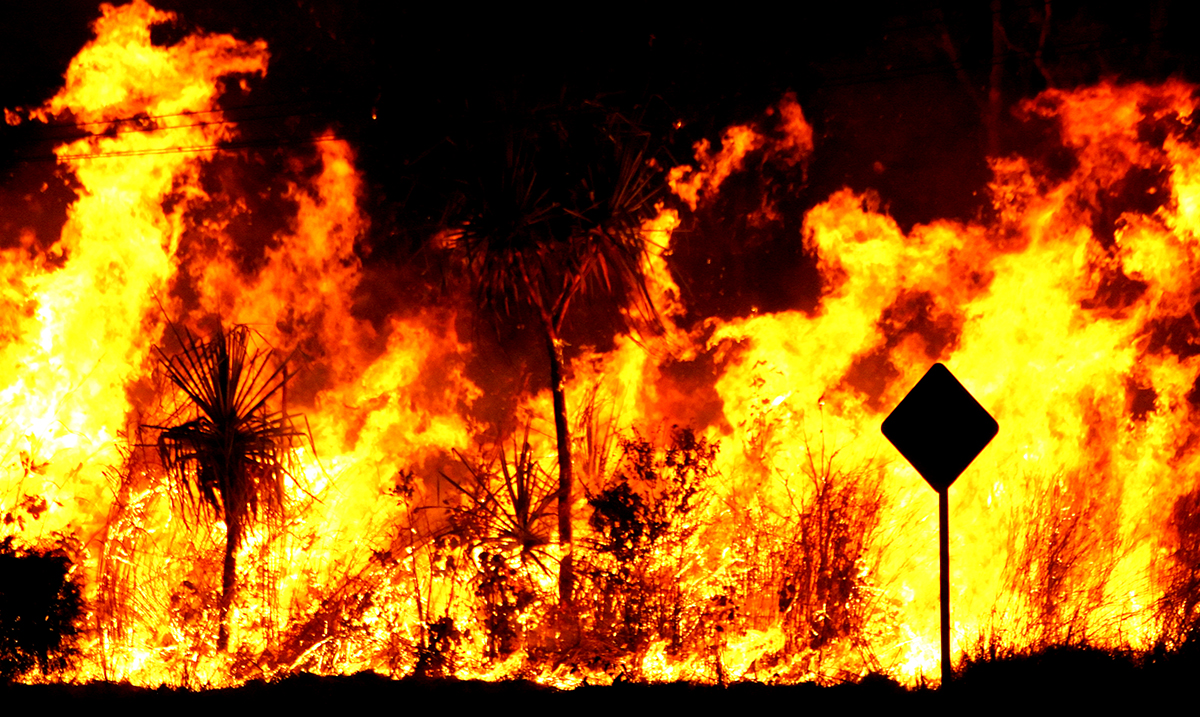 Group Of Over 10,000 Scientists Warn Of ‘Untold Human Suffering’

By Gerald SinclairNovember 6, 2019No Comments

There is no denying the damage to come at the hands of climate change but it seems nowhere near enough is being done to combat it. While we are told time and time again just how dangerous this kind of thing is, those who should be are not taking things seriously.

A study published in BioScience this month revealed some pretty mindblowing things in regards and has blown lots of people away. This noting how scientists have a ‘moral obligation’ to warn humanity of any catastrophic threats and climate change is one of those ‘catastrophic threats’ without a doubt. This study is in many ways a report and was signed by over ten thousand scientists from across the globe.

Titled ‘World Scientists’ Warning of a Climate Emergency‘ brings forth some stark revelations. Within this study, six areas were broken down in which we all as humanity should be working to target in order to slow down the dangers we’re pushing our planet towards. Those six areas were/are energy, short-lived pollutants, nature, food, economy, and population. While that might sound a bit too open when you break things down the reasons for each on this list becomes quite clear.

Eureka Alert explained them as follows:

Implement massive conservation practices; replace fossil fuels with low-carbon renewables; leave remaining stocks of fossil fuels in the ground; eliminate subsidies to fossil fuel companies, and impose carbon fees that are high enough to restrain the use of fossil fuels.

Swiftly cut emissions of methane, soot, hydrofluorocarbons, and other short-lived climate pollutants; doing so has the potential to reduce the short-term warming trend by more than 50% over the next few decades.

Restore and protect ecosystems such as forests, grasslands, peatlands, wetlands, and mangroves, and allow a larger share of these ecosystems to reach their ecological potential for sequestering atmospheric carbon dioxide, a key greenhouse gas.

Eat more plants and consume fewer animal products. The dietary shift would significantly reduce emissions of methane and other greenhouse gases and free up agricultural lands for growing human food rather than livestock feed. Reducing food waste is also critical – the scientists say at least one-third of all food produced ends up as garbage.

Convert the economy to one that is carbon-free to address human dependence on the biosphere and shift goals away from the growth of gross domestic product and the pursuit of affluence. Curb exploitation of ecosystems to maintain long-term biosphere sustainability.

Stabilize a global human population that is increasing by more than 200,000 people a day, using approaches that ensure social and economic justice.

Major transformations need to be made and made quickly if we want to see any kind of real change on this planet before it is too late.

Graphs present in this study note several key climate-change indicators and as noted above the six factors listed. While officials have made it known that things do need to be done, things are nowhere near occurring on the levels that they should and because of that, we are all running out of time. Corrective actions on the scale that they need to occur will take serious pushes from the public something we even now are not seeing enough of.

In a press release William J. Ripple professor of ecology in the OSU College of Forestry said as follows on the topic:

“Despite 40 years of major global negotiations, we have continued to conduct business as usual and have failed to address this crisis.”

“Climate change has arrived and is accelerating faster than many scientists expected.”

“Globally, ice is rapidly disappearing as demonstrated by decreases in minimum summer Arctic sea ice, Greenland and Antarctica ice sheets, and glacier thickness. All of these rapid changes highlight the urgent need for action.”

What do you think about all of this? To read the study for yourself please click here. There really seems to be a lot that we are lacking in regards to making proper changes in the world around us.