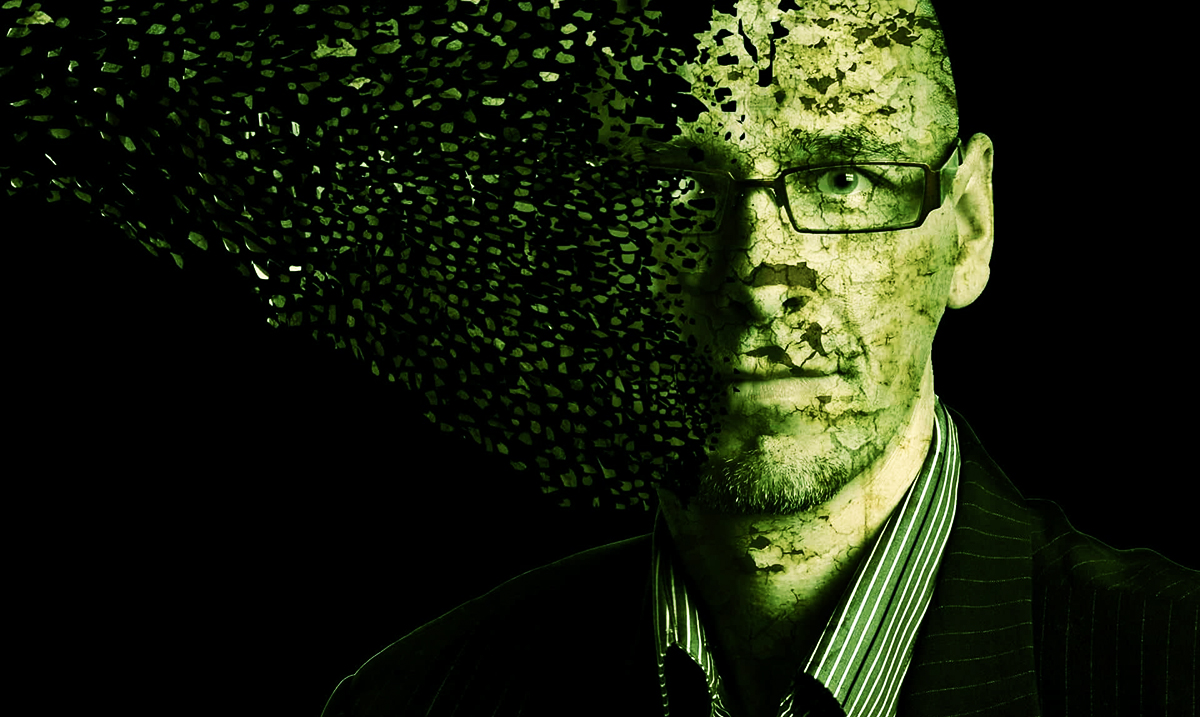 Groundbreaking Study Provides New Profile For Psychopaths, And the Results Are Bone Chilling

When we think of the word psychopath a specific kind of person comes to mind, right? But, is that really what a psychopath is?

This study was published in the journal Proceedings of the National Academy of Sciences and suggests that while psychopaths are capable of feeling regret and so forth they are not capable of making accurate predictions about the outcomes of their choices. This meaning that while they may regret things it does not affect how they do things in general.

Joshua Buckholtz who worked on the study said as follows in a statement:

“The assumption has always been that they make these bad choices because they can’t generate negative emotions like fear, or appropriately respond to emotional signals generated by other people … but we turned that idea on its head.”

“There are two components to regret,”

“There is retrospective regret, which is how we usually think about regret — the emotional experience after you learn you could have received a better outcome if you had made a different choice. But we also use signals from our environment to make predictions about which actions will or won’t result in regret. What differentiated psychopaths from other people was their inability to use those prospective regret signals, to use information about the choices they were given to anticipate how much regret they were going to experience and adjust their decision-making accordingly.”

“When something happens, they feel regret, but what they can’t do is look forward and use information that would tell them they’re going to feel regret to guide their decision-making.”

Basically, whether they are going to feel bad or not they will do it anyways. This going right along with the psychopath’s complete disregard for social norms and things of the sort. While these findings might be a bit out there they open a lot of doors.

The abstract to this study goes as follows:

Psychopathy is associated with persistent antisocial behavior and a striking lack of regret for the consequences of that behavior. Although explanatory models for psychopathy have largely focused on deficits in affective responsiveness, recent work indicates that aberrant value-based decision making may also play a role. On that basis, some have suggested that psychopathic individuals may be unable to effectively use prospective simulations to update action value estimates during cost-benefit decision making. However, the specific mechanisms linking valuation, affective deficits, and maladaptive decision making in psychopathy remain unclear. Using a counterfactual decision-making paradigm, we found that individuals who scored high on a measure of psychopathy were as or more likely than individuals low on psychopathy to report negative affect in response to regret-inducing counterfactual outcomes. However, despite exhibiting intact affective regret sensitivity, they did not use prospective regret signals to guide choice behavior. In turn, diminished behavioral regret sensitivity predicted a higher number of prior incarcerations, and moderated the relationship between psychopathy and incarceration history. These findings raise the possibility that maladaptive decision making in psychopathic individuals is not a consequence of their inability to generate or experience negative emotions. Rather, antisocial behavior in psychopathy may be driven by a deficit in the generation of forward models that integrate information about rules, costs, and goals with stimulus value representations to promote adaptive behavior.

What do you think about all of this? I for one think it makes a lot of sense.