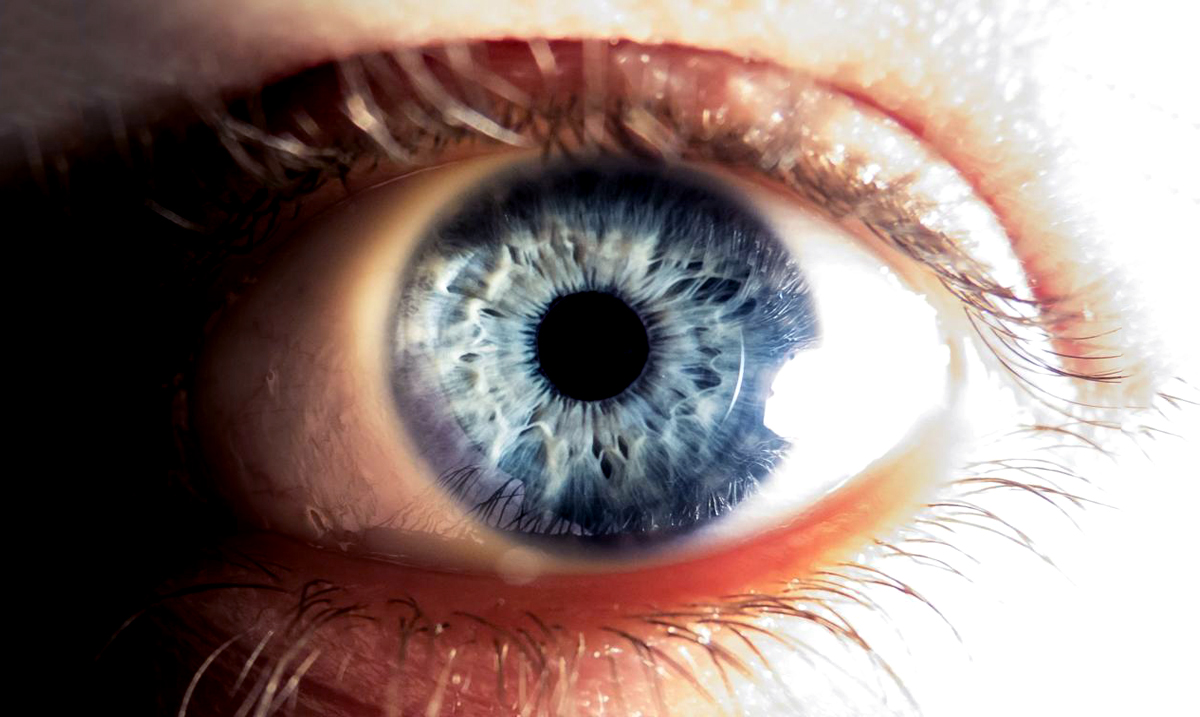 While a cure for blindness may seem like a dream that could only exist in the distant future, that actually isn’t the case. Instead, it appears to be a modern scientific fact, as scientists have already accomplished this miracle in very recent times.

In fact according to NIHR (National Institute for Health Research), two patients, one male and one male (between the ages of 60-80) had their reading vision restored with retinal tissues that was engineered with stem cells.

Dhillon believes that this same type of treatment can be applied in different ways to cure other forms of blindness.

“Our next steps are to better understand how stem cells could promote tissue repair for diseases that are extremely hard to treat and if, and how, they could help to restore vision,” Dhillon says.

The cells were taken from the stem cells from dead donors and then used to replace the damaged tissues on the surface of the eye. This study focused on curing blindness in people who had age related macular degeneration.

Both patients were watched for a year and were made to report the improvements made on their vision. Of course, science is science, and therefore more research would need to be done before we jump to conclusions, but you are in luck, because it has!

Another study published in the Stem Cells Journals showed results for patients who had a gimbal system deficiency.

‘The findings from this small study are very promising and show the potential for safe stem cell eye surgery as well as improvements in eye repair,’ said Professor Baljean Dhillon at the University of Edinburgh, who led the study.

‘Our next steps are to better understand how stem cells could promote tissue repair for diseases that are extremely hard to treat and if, and how, they could help to restore vision.’

As it stands, this new research isn’t concrete proof a cure is going to be possible for each and every blind person, however, it is a step in the right direction.