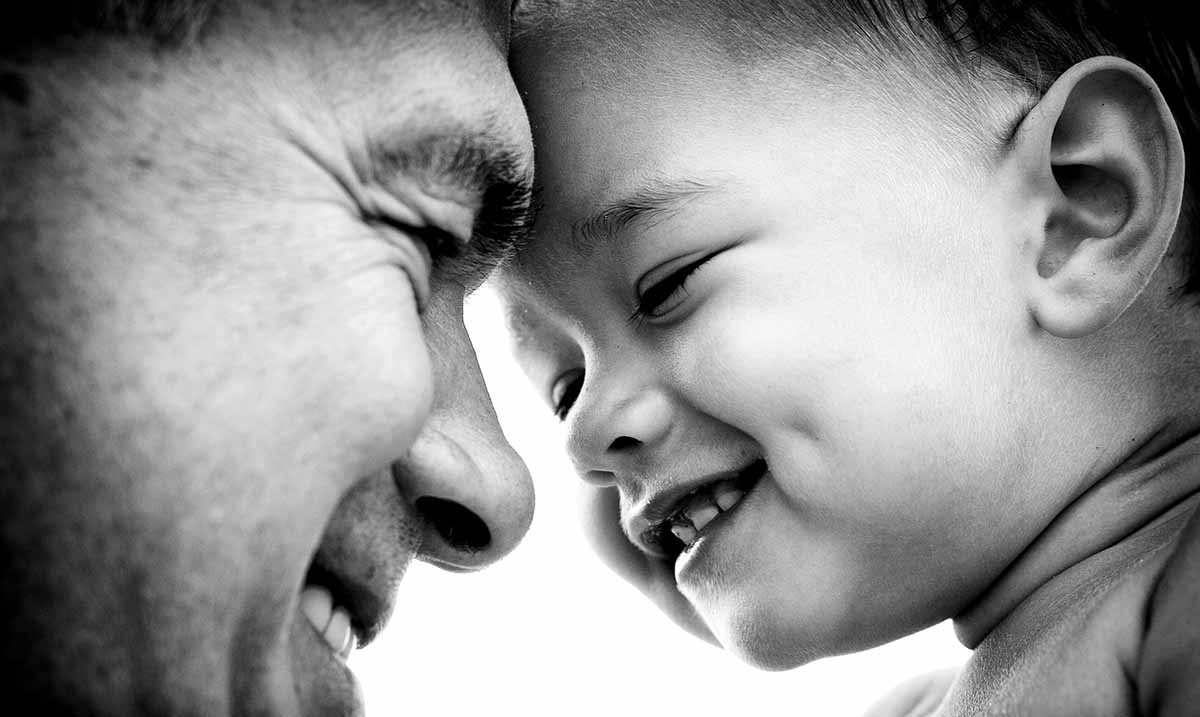 Grandchildren Share This Unique Trait With Their Grandparents, According To Science

By Harley Manson September 13, 2022 No Comments

There’s no question about it: grandparents truly do feel a special connection to their grandkids. However, as it turns out, it goes much deeper than that, according to a recent study.

In a study carried out by a team of Emory University researchers and published in the Proceedings of the Royal Society B, researchers gathered 50 grandmothers that had at least one younger grandchild. Then, they used an MRI to observe their brain waves when they looked at images of their grandbabies.

Additionally, they were asked to look at pictures of their grown children and children who were unrelated to them. The reason they did this was to make sure that it wasn’t just children being cute that made their brain waves change, vs. there being a unique bond to their grandchildren.

“What jumps out in the data is the activation in areas of the brain associated with emotional empathy,” explained James Rilling, the author of the study. “That suggests that grandmothers are geared toward feeling what their grandchildren are feeling when they interact with them.”

Put simply, while grandparents love their children, they have a special type of empathy they share with their grandchildren.

So, while they can understand on some levels how their kids feel, they can feel the emotions of their grandchildren, almost as though they were experiencing them themselves.