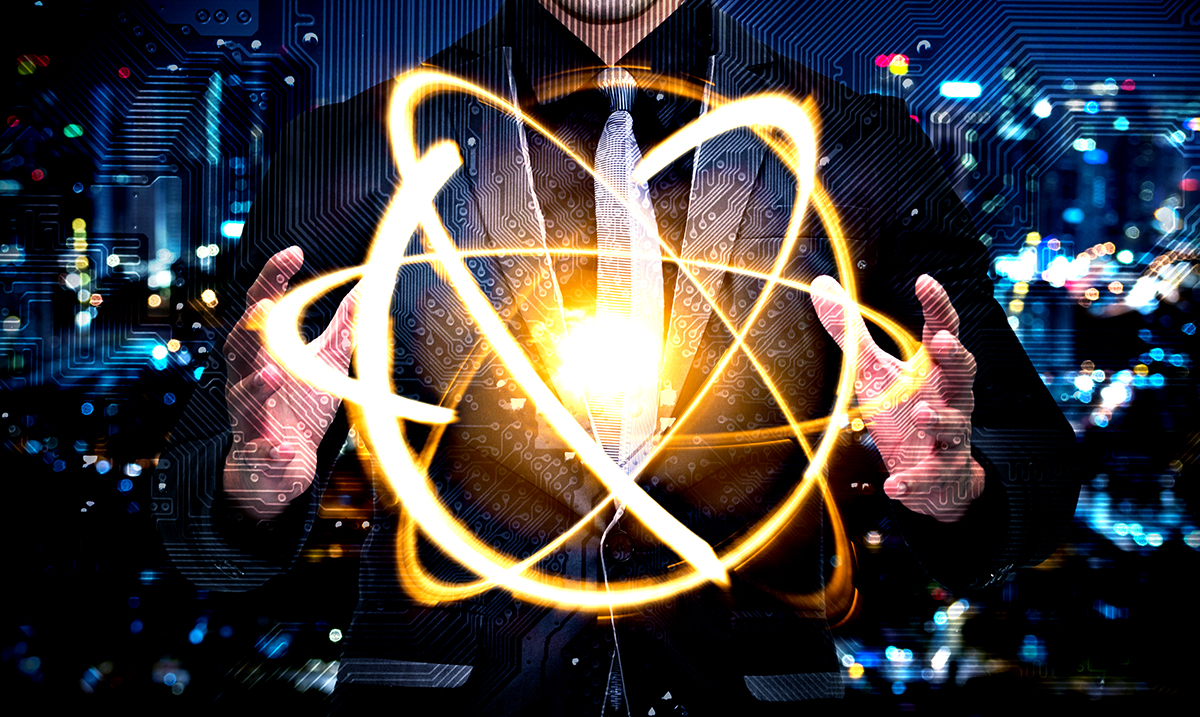 Google Claims To Have Somehow Achieved Quantum Supremacy, This Is Huge!

By Gerald Sinclair October 24, 2019 No Comments

Just earlier today Google published a paper in the journal Nature that has everyone blown away. They may have achieved something people thought to be seemingly impossible until now.

This ‘historic announcement’ as many are calling it is a declaration claiming that google had achieved something known as ‘quantum supremacy.’ For those who do not know this meaning that they have managed to get one of their supercomputers to do something that even the most powerful computers in the world is incapable of. Quantum supremacy is essentially the ability of quantum computing devices to solve problems that classical computers cannot.

While many are skeptical about this entire thing and IBM has cast a lot of doubt into the public eye on the topic, many are quite blown away. According to the paper, Google was able to get a quantum computer in their possession to check the randomness of a sequence of numbers in a mere three minutes and twenty seconds that would have taken the world’s most powerful computer (at Oak Ridge National Lab) about ten thousand years. While officials claim this was quite hard to accomplish, they seem to have managed just fine.

Now, on this topic IBM researchers have called Google out and in a blog post written as follows:

Recent advances in quantum computing have resulted in two 53-qubit processors: one from our group in IBM and a device described by Google in a paper published in the journal Nature. In the paper, it is argued that their device reached “quantum supremacy” and that “a state-of-the-art supercomputer would require approximately 10,000 years to perform the equivalent task.” We argue that an ideal simulation of the same task can be performed on a classical system in 2.5 days and with far greater fidelity. This is, in fact, a conservative, worst-case estimate, and we expect that with additional refinements the classical cost of the simulation can be further reduced.

Because the original meaning of the term “quantum supremacy,” as proposed by John Preskill in 2012, was to describe the point where quantum computers can do things that classical computers can’t, this threshold has not been met.

This particular notion of “quantum supremacy” is based on executing a random quantum circuit of a size infeasible for simulation with any available classical computer. Specifically, the paper shows a computational experiment over a 53-qubit quantum processor that implements an impressively large two-qubit gate quantum circuit of depth 20, with 430 two-qubit and 1,113 single-qubit gates, and with predicted total fidelity of 0.2%. Their classical simulation estimate of 10,000 years is based on the observation that the RAM memory requirement to store the full state vector in a Schrödinger-type simulation would be prohibitive, and thus one needs to resort to a Schrödinger-Feynman simulation that trades off space for time.

Because standard computers and quantum/supercomputers, in general, are so different this might be hard for some to grasp but regardless, only time will tell just what has happened and what it means as a whole. No matter what this does really change things in the world of quantum computing.

Do you think that quantum supremacy has been achieved or is there more to it than we are aware of? While this demonstration is quite an amazing one it seems not everyone is on the same page. For more on this topic please check out the video below.