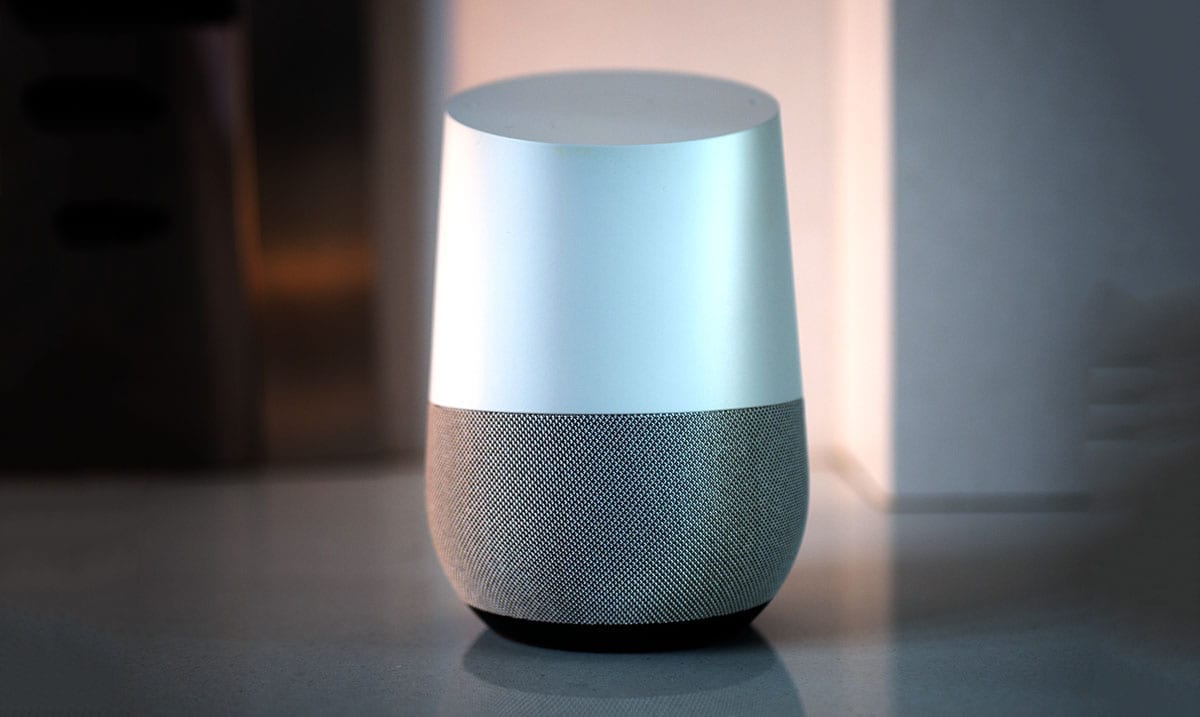 Google Admits Workers Listen To Private Recordings From Your Home

While smart speakers are more and more common these days, should they be? A lot of people are on the fence about how truly safe they are when it comes to privacy and well, things like this bring questions about that forth more and more.

Sure, you might not have heard but back in 2019, Google brought to light that their smart speakers do come with some interesting things. When using these you might not think much about it but that responsive speaker is recording some things within your home, at least on an audio level. Apparently, there are Google workers out there who sit and listen through all of the audio that is recorded from each smart speaker, and while most of what they hear is seemingly nothing, surely not all of it is.

As privacy concerns loom large over smart speakers, a new investigation has found that Google’s smart speakers might infringe on individual privacy more than buyers realize.

Even when Google Home smart speakers aren’t activated, the speakers are eavesdropping closely, often to private, intimate conversations, a report by Dutch broadcaster VRT has uncovered.

Recordings found by VRT contain startling content: Couples’ quarrels that may have potentially resulted in domestic violence, explicit conversations in the bedroom, men searching for pornography, confidential business calls, and talks with children.

How does the technology work? The commands to activate Google Home speakers are “Hey, Google” and “OK, Google.” Once anyone says something that resembles those commands, Google Home starts to record.

The recordings are then sent to Google subcontractors, who review them later to aid Google in understanding how different languages are spoken.

There are no policies in place, found VRT, if a subcontractor finds a recording of an individual in danger.

A Google spokesperson told USA TODAY that Google Assistant users must opt in to have their voice recordings stored on their account, and that users can still use their Google Home products without enabling the setting.

Google adds that it only reviews 0.2% of audio recordings for transcription.

Google does, however, require users to turn on voice recording in order to use all of Google Home’s features.

While not a ton of information may end up being revealed during all of these recordings but some of them could end up having sensitive things present. You might be without realizing it having your address or other things of that nature recorded and sent off. That in itself is a bit unnerving. If you use a Google Home speaker or are considering one, this could be something you want to be aware of.

The Independent wrote as follows on this topic:

In a statement, the company said a small number of anonymous recordings were transcribed by its experts, and revealed that an investigation had been launched after some Dutch audio data had been leaked.

“We partner with language experts around the world to improve speech technology by transcribing a small set of queries – this work is critical to developing technology that powers products like the Google Assistant,” Google said.

“Language experts only review around 0.2% of all audio snippets, and these snippets are not associated with user accounts as part of the review process.”

The statement continued: “We just learned that one of these reviewers has violated our data security policies by leaking confidential Dutch audio data.

What do you think about all of this and do you think it will affect whether or not people choose to use smart speakers in the future? I personally highly doubt most will care. This kind of thing just won’t end up making a big difference when it comes to the majority.