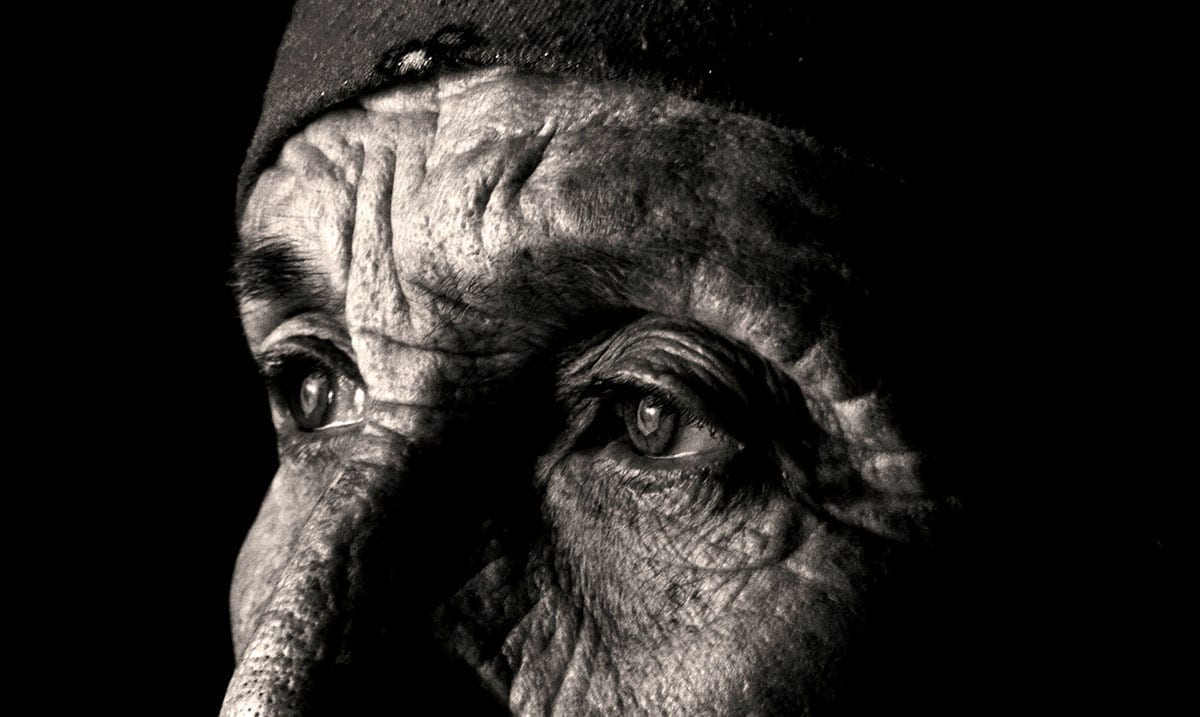 By Gerald SinclairJanuary 4, 2021No Comments

While you might not always pick up on it, it seems like the most intelligent people are also the kindest. I know, there can be smart jerks but overall that’s not typically the case.

Some people might think the two things are entirely unrelated but honestly, it takes a very smart person to be able to be as good or kind as this world needs. The kind people we know are easily the smartest, whether you can pick up on that right away or not. Actually according to Richard Davidson who happens to be a neuroscientist, “the basis of a healthy brain is goodness.”

I recently came across an article going over an interview in which Davidson said that, and it stuck with me in ways I think it will also stick with you. Goodness or kindness overall comes in many different ways, but overall is essentially sharing or spreading joy, right? It’s doing things to help others and being there for the people who need you, right?

I know, a lot of people will think this is something that varies depending on how a person feels on the topic and that might be true to some extent but overall, there is no denying the link that seems to be present. According to a Canadian study, it was actually found that people who were less accepting and racist were often people who had lower IQs. The smarter someone is typically the more open they are to seeing things from other people’s perspectives and being more aware as a whole. This overall also making them kinder throughout it all when you break it down.

The ability to adapt to the things around you and accept people as they are is something that requires more than just a dull mind. The smarter you are the more willing you are to see things from the outside looking in. That’s what I believe.

I know, it might sound a bit odd, but it’s worth noting. Just because you don’t think you’re that smart doesn’t mean you aren’t. You are likely just as smart as you are kind. Have you ever thought about this? I know I’ve met a lot of dumb rude people throughout my life but of course, as with anything there are exceptions.