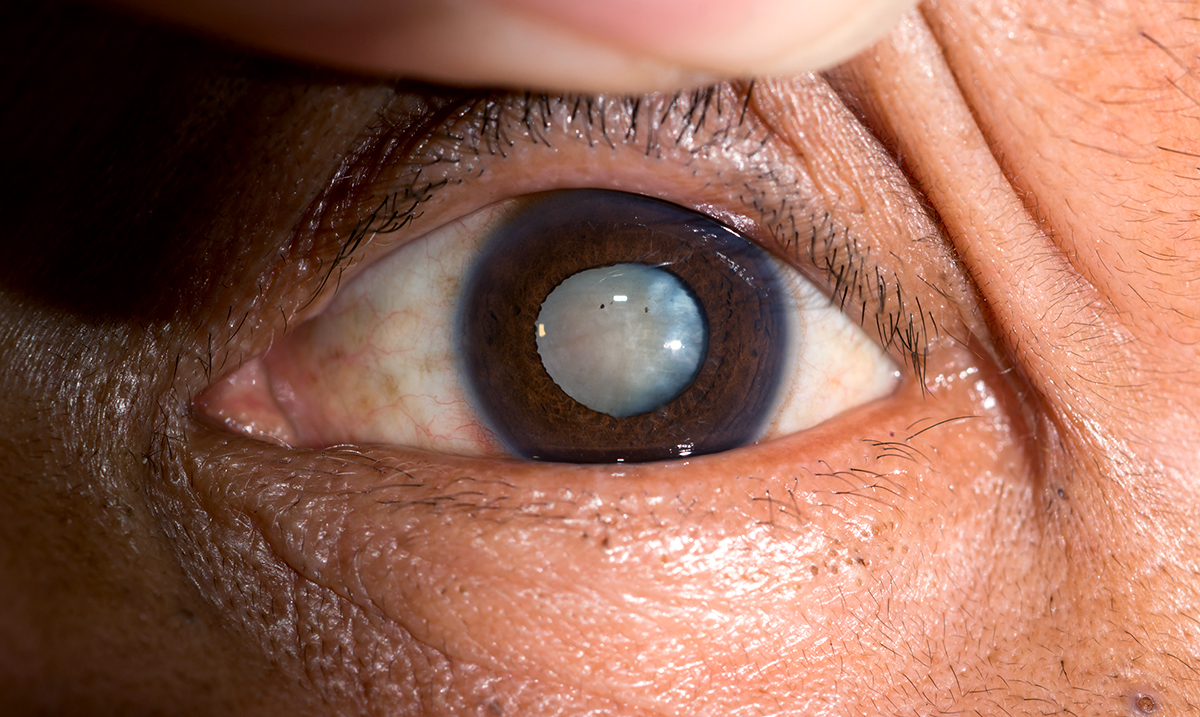 Goodbye Cataracts! You Can Now Get Rid Of Cataracts Without Using Surgery

Many people have just accepted bad eyesight as a way of life, simply putting on a pair of glasses to mask the problem. But what if I told you that you could see three times better than 20/20 vision without wearing glasses or contacts.

An optometrist from British Columbia named Dr. Garth Webb has invented the Ocumetrics Bionic Lens, which would give patients perfect vision, and allow them to see an object clearly from a distance of 30 feet. He has also claimed that his surgically implanted lenses can prevent cataracts from forming because they replace the rotted human lens. 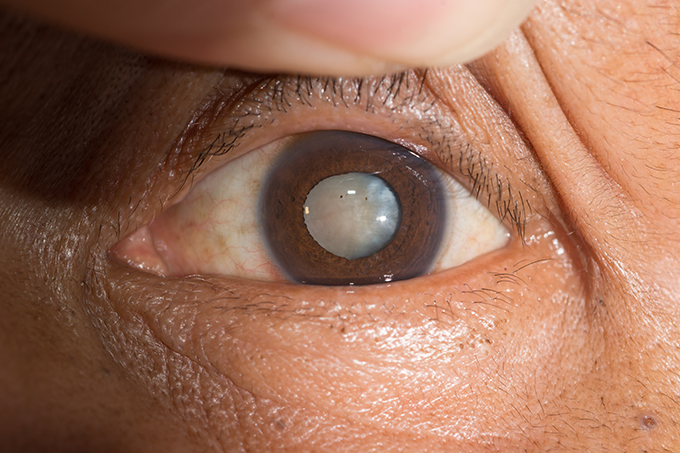 As a matter of fact, Webb told CBC that people who have the specialized lenses surgically inserted would never get cataracts because their natural lenses, which decay over time, would have been replaced.

The procedure is only 8 minutes long and mimics cataract surgery. A patients sight would be immediately corrected, and they can do away with contact lenses and glasses altogether.

“This is vision enhancement that the world has never seen before,” says Dr. Webb “If you can just barely see the clock at 10 feet, when you get the Bionic Lens you can see the clock at 30 feet away.” 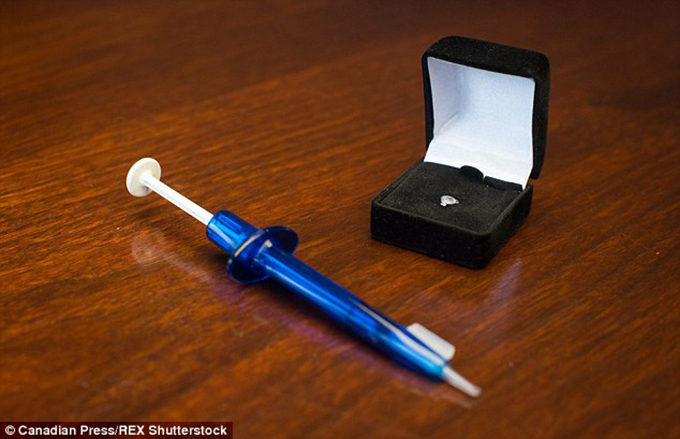 The project has been in development for over eight years and has cost $3 million in research and development fees. His mission has become an obsession to free himself and other from glasses and corrective lenses.

Now he has doctors all over the world intrigued:

“I think this device is going to bring us closer to the holy grail of excellent vision at all ranges — distant, intermediate and near,” said Dr. Vincent DeLuise, an ophthalmologist who teaches at both Yale University and Weill Cornell Medical College in New York.”