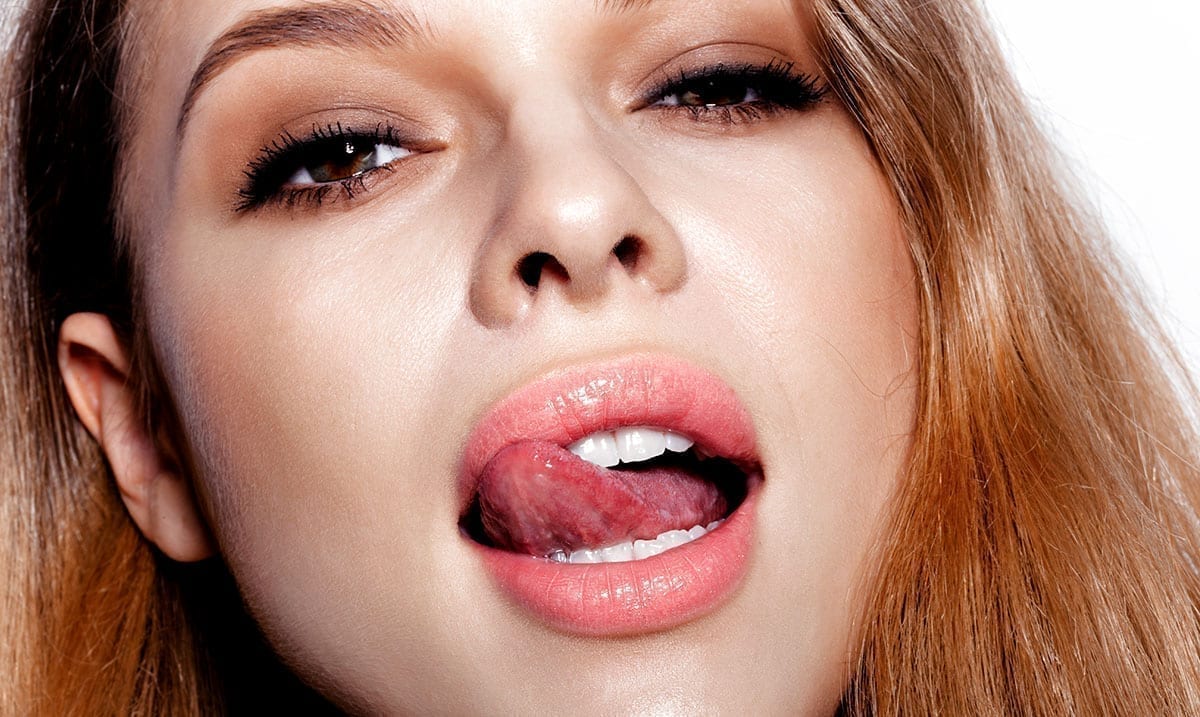 By Gerald Sinclair March 1, 2020 No Comments

For some reason, there are lots of people in this world who still think women should be ‘obedient’ to men. Women are not property and their ‘goodness’ is not defined by whether they’re the perfect housewife, sorry not sorry.

This world is full of good women but they’re not exactly what you’d expect them to be. They’re outspoken and powerful, not quiet and ‘in their place.’ Good women don’t always have perfect bodies and they’re sometimes a bit more unfiltered than you might be ready for but that doesn’t change what they are.

Good women aren’t summed up in a few words, they ignite fires within us and keep our passions burning. They are so much more than most people could ever imagine and I guess that’s why so many think they no longer exist. Below I am going to go over some things only truly good women do/have figured out. If someone in your life does these things you should be sure to remind them of how important they are to you.

12 Qualities You Will Only Find In A Good Woman:

1. They can hold their own and maintain independence if they want to.

Good women are able to be on their own without issue if that’s what they choose to do. They don’t need a partner to get by and can hold their own properly. Sure, some might opt to be in relationships or settle down but not all will.

2. They don’t waste their time with gossip or drama.

Gossip and drama have no place in the lives of these kinds of women. They don’t want to hear about other people or tear them down for fun. They are all about building other people up.

3. They embrace their power to say ‘no.’

These women know how to say ‘no’ and are not afraid to do-so. They don’t agree to do things they don’t want to do and they refuse to be pressured into things. You can’t just trick them into giving in.

4. They are always honest and genuine.

Good women are always honest and truthful. They know who they are and are unapologetically themselves above all else. You won’t ever catch them in a lie.

5. They don’t bother getting jealous.

Instead of getting jealous and breaking down these women let go and move on. If you want to be with them you will be with them, period. They’re not going to waste their time chasing anyone.

6. They don’t compare themselves to others.

Instead of comparing themselves to everyone else these women appreciate all that they have and all that they are. They know that they have came a long way, and they are thankful for the things they’ve faced. Through each thing this universe presents before them, they grow.

7. They never let their doubts hold them back.

Women who are overall good do not let their doubts hold them back. They know that they are capable of more and they chase their dreams. Things might not work out, but they still want to give it a shot.

8. They embrace their vulnerabilities.

Unlike most these women are well aware of their vulnerable sides. They do not let these things break them down but instead, they embrace them. They know that we all have vulnerable sides and that fighting against that in itself is like chasing a losing battle.

9. They know how important it is to take time for themselves.

Good women are well aware of the importance of alone time. They spend time on their own reflecting and breaking down the stressors of each day. You can’t just expect them to be around you 24/7, they deserve the alone time you also wish to take.

10. They care for themselves before anyone else.

These women are always taking care of everyone else but that doesn’t mean they’re ignoring their own needs. They put their needs before the needs of anyone else and rightfully so. If they didn’t take care of themselves they wouldn’t be able to take care of anyone else.

11. They don’t waste their time on people who refuse to see them for who they are.

Instead of wasting their time on people who won’t ever accept them properly they cut ties when ties need to be cut. These women are not going to sit around forever and no one should be asking them to. If you are unable to see their truth they don’t want any part of you.

12. They create their own happiness and don’t look for it in others.

Good women don’t look for happiness in other people. They work to find it in themselves and from there help it grow. They are aware of how happiness is made and do their best to create all they need of it.