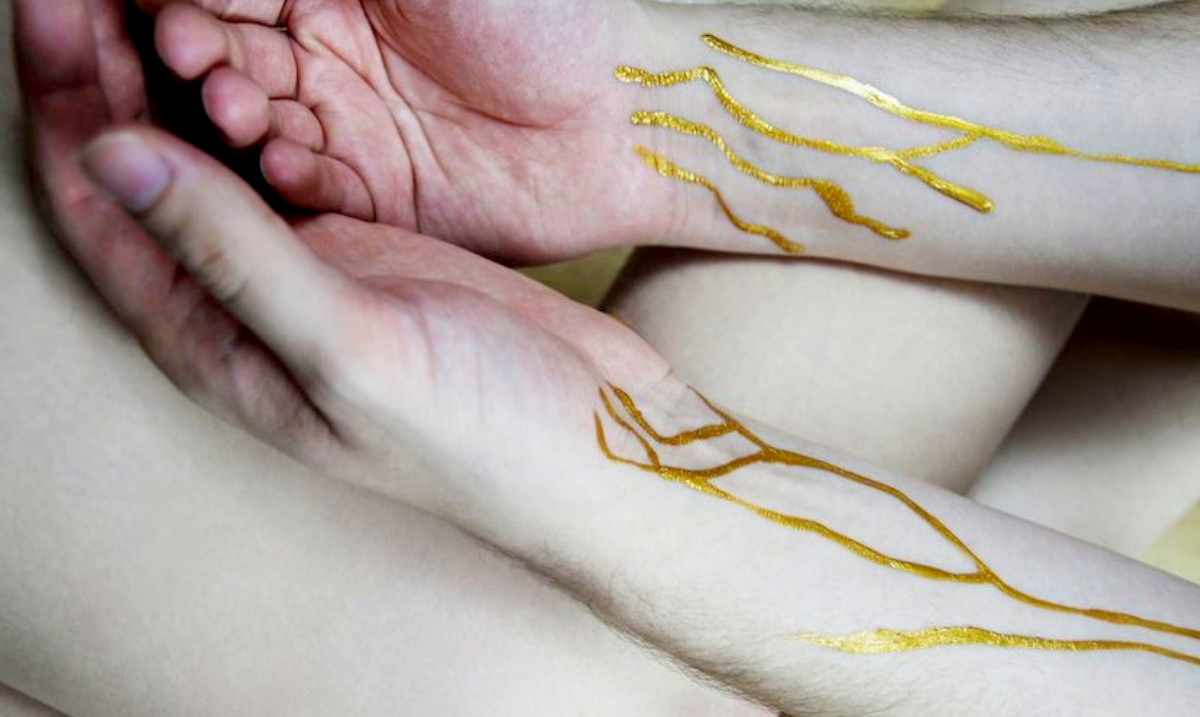 You might be able to name the eight blood types but did you know that there are actually more than eight? Within all blood categories, there are subcategories and some are much rarer than others.

Having this type of blood can be quite dangerous and considering there are only about ten donors in the world those who end up injured and in need of a transfusion are not in luck. Because importing or exporting this rare blood and other blood, in general, is so complicated and oftentimes not even possible bringing in what little can be found is not always an option even when it’s needed.

In regards to Rh-null and its identification origins Mosaic Science wrote as follows:

Rhnull blood was first described in 1961, in an Aboriginal Australian woman. Until then, doctors had assumed that an embryo missing all Rh blood cell antigens would not survive, let alone grow into a normal, thriving adult. By 2010, nearly five decades later, some 43 people with Rhnull blood had been reported worldwide.

This kind of blood often runs in families and so sometimes when one member has it, it can be found in another and that family member can be called in when needed if something happens to one or the other. That being said, this is not always the case. Getting this blood even in extreme cases is far harder than most could ever imagine.

While this blood is not literally gold, it is well worth just as much. Sure, things would be much easier if we all had the same blood type but that just isn’t reality. This blood could save far more lives than most would ever imagine and it is quite mind-blowing. Having this blood type I am sure is no walk in the park.

In order for this kind of blood to come about as follows has to happen to the red blood cells according to RVDoon:

Antigens in the Rh blood group system is expressed by two proteins: RhD and RhCE. For them to work properly, they need another glycoprotein called RhAG. RhD, RhCE, and RhAG together with LW glycoprotein, IAP, C47, glycophorin B, and maybe Duffy protein to form a core complex in the red cell membrane. This core group then transports NH4/NH3 and CO2/O2 across the membrane. This means they support the normal spherical structure of the RBC so it can deliver energy to the body. In Rh null blood, the integrity of the red blood cell forms into stomatocytes. Normal red cells are disc-shaped and cells with Rh null blood look like a stoma or ‘open mouth.’ People with Rh null are often anemic because their red blood cells are fragile. Read this great article on Rh null blood in The Atlantic. Notice how the writer correctly identifies the Rh system formerly known as “Rhesus.” That was great to see. I’ll celebrate when the Rhesus tag is eliminated from the vocabulary. Please share on your social networks and if you’ve enjoyed this post, please leave a remark in the comment section.

This Rh-null blood is extremely important to medicine and fascinating for many reasons. To learn more on the topic check out the video below. Have you ever heard of this kind of blood and how would you feel if you found out you belonged to its type?

Image via Havoc and Consequence