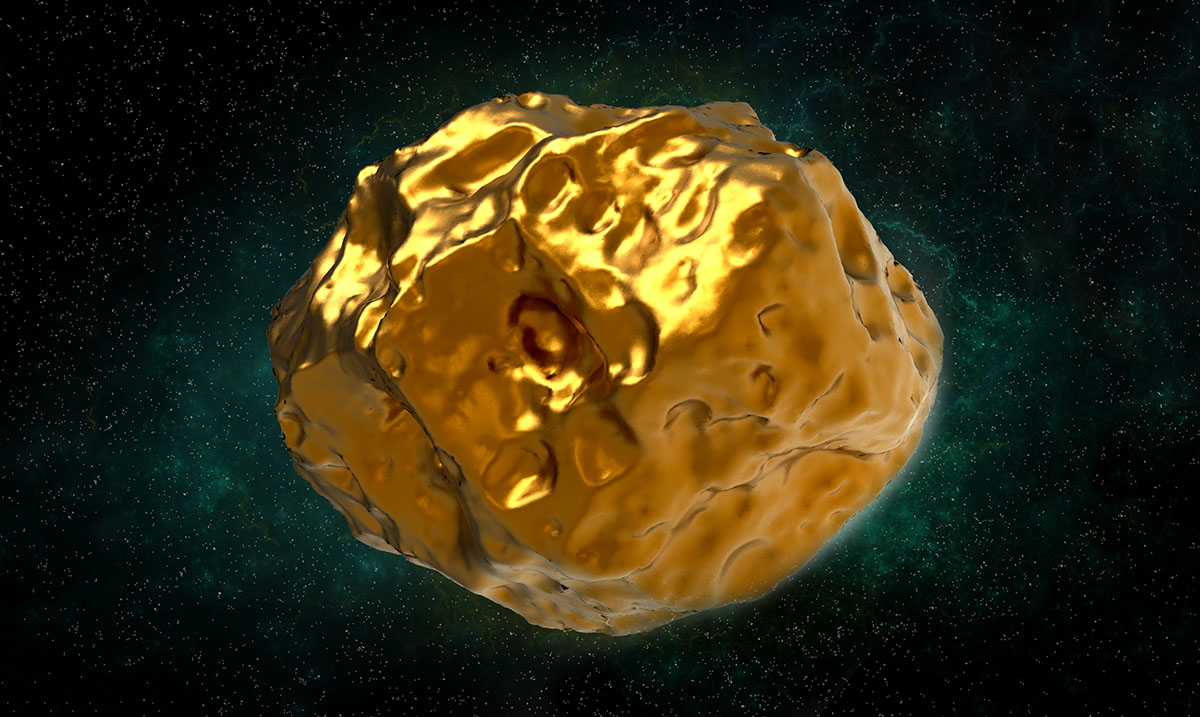 No, this isn’t the movie “Look Up,” this is real life. And according to NASA and various other sources, NASA plans to make a deep probe into an asteroid dubbed the named 16 Psyche, which is worth more than the total global economy.

16 Psyche is over 140 miles wide and, in the coming months, will become more and more notable across the world. In August, NASA plans to launch a mission to find out exactly what it’s made of.

Observations made so far have found that it contains iron, nickel, and gold, and based on that it has an estimated worth of $10,000 quadrillion. Currently, that is much more than the global economy, according to Forbes. Our global economy is currently estimated at around $84.5 trillion based on information provided by Statista.

The asteroid was first discovered by Italian astronomer Annibale de Gasparis in 1852 and is suspected to be the core of a shattered planetesimal, which is a building block for a planet.

NASA has reported that it is shaped similar to a potato and refers to it as an M-type asteroid, meaning that it is composed of metal.

A day on the Psyche asteroid is said to be short, as it orbits a complete rotation every four hours.

While $10,000 quadrillion sounds like a lot, there is another asteroid known as Davida that is estimated to be worth $27 quintillion.

“If it turns out to be part of a metal core, it would be part of the very first generation of early cores in our solar system,” explained Lindy Elkins-Tanton, a planetary scientist from Arizona State University, the head of the Psyche mission, in an interview.

“But we don’t know, and we won’t know anything for sure until we get there. We wanted to ask primary questions about the material that built planets. We’re filled with questions and not a lot of answers. This is real exploration.”

After launch, the Psyche aircraft will pass Mars and slingshot itself towards the asteroid using gravity. It will arrive in 2026, spending 21 months on its surface studying it.

The overall total of the odyssey will be around 1.5 billion miles.

There have been no other missions to 16 Psyche, so this will be completely new to NASA.

When speaking with Forbes, Elkins-Tanton said, “We don’t know what we’re going to find,” continuing, she finished by saying, “I’m expecting us to be entirely surprised.”

Perhaps if this ends up being a lucrative mission, we could expect to see more like it in the coming years!