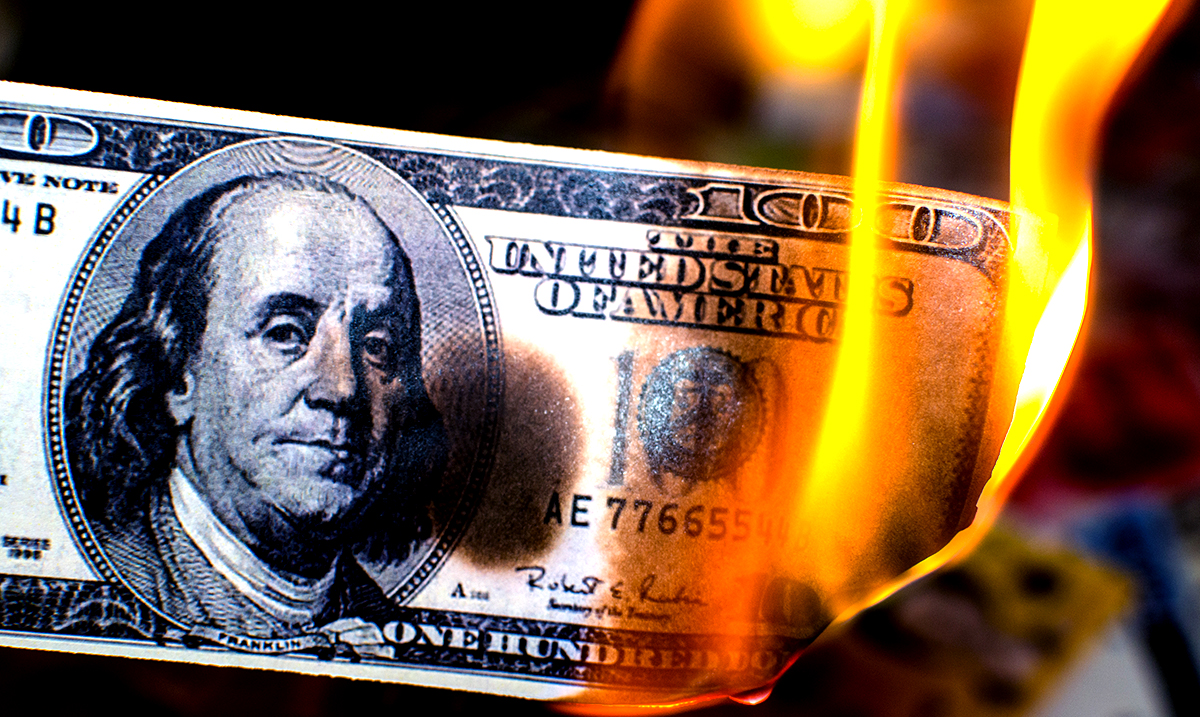 Global Debt Is Up To An Astonishing $164 Trillion – But Who Exactly Do We Owe?

By Gerald Sinclair December 21, 2018 No Comments

While it might sound outrageous the global debt back in April reached $164 trillion which was shocking, to say the least. This amount is so high that even if we all worked together it would not be something we could pay off.

I recently came across a Bloomberg article that touched on why this kind of thing is happening and how it is becoming the ‘norm.’ This article really put things into perspective for me and showed me just how frightening this situation is. Sure, most people don’t stop to think about how in debt each country is but they should.

According to Bloomberg, this increase in itself was a 225 percent increase in comparison to 2016. To be honest, it doesn’t seem like many countries are that concerned about paying off this debt. Considering how currency is made in modern times and how quick we are to make it, the reason for these numbers is quite clear.

Bloomberg wrote as follows in their report on the topic:

High levels of sovereign debt could make it difficult for governments to refinance when their debt reaches maturity, especially if financing conditions tighten, the IMF said. Large debts also impede the ability of nations to increase spending if their economies fall into recession, and may cause a drag on growth, according to the fund.  Many governments have troubling debt-to-GDP levels, according to the fund.

More than one-third of advanced economies had debt-to-GDP levels above 85 percent, three times more nations than in 2000, the IMF said. Among major economies, Japan had the highest debt-to-GDP level last year, at 236 percent, followed by Italy at 132 percent and the U.S. at 108 percent. Meanwhile, a fifth of emerging markets and middle-income countries had debt levels above 70 percent of GDP, led by Brazil at 84 percent and India at 70.2 percent. Gross government debt in China stood at 47.8 percent last year, according to the IMF.

This is highlighting just how much of a rat race the current financial situation of the world is. This debt as noted above is owned by several different sources the largest chunk for the US being held by US-based non-bank investors, according to Business Insider. Everything from other governments to domestic banks can and do own parts of this global debt. ‘Who holds it’ is not a simple question and does not have any kind of clear answer when you really think about it.

Many people across the world question why we owe this outrageous amount of money and where all of it is since it’s not being paid. Realistically some kind of reset needs to occur. A wide range of factors have gone into the increase of global debt and while it is not being predicted at the moment could cause another recession.

While this topic is a very confusing one it is worth touching on. It is important to note that the US and Japan account for more than half for the global debt, according to USA Today and the way we handle money and respond to crisis is exactly why. To learn more about this please check out the video below.