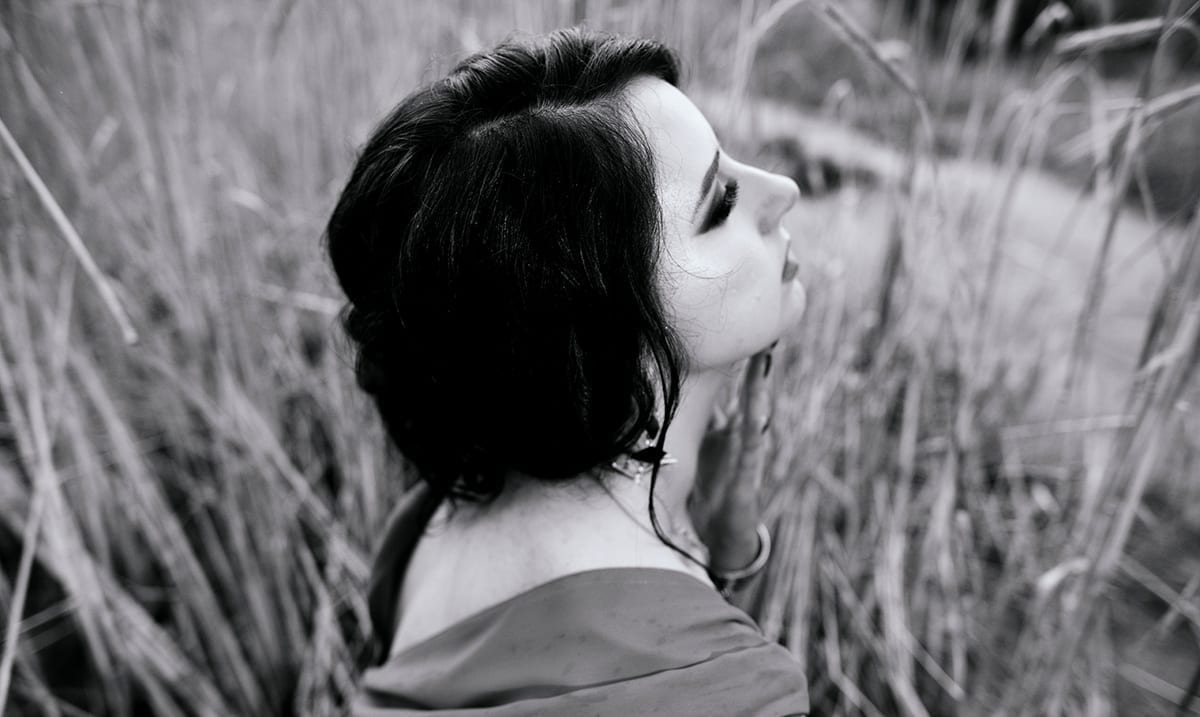 Girls Raised By Shitty Dads Are Stronger And More Independent

Just because they have shitty fathers does not mean they are not able to keep their heads up high. Sure, they might sometimes feel bad about their lack of a proper father figure but that doesn’t make them any less of a woman, period.

Because their dads weren’t around or their dads were complete crap, they learned what they didn’t want to have happen in the lives of their kids if they chose to ever have any. They came to terms at an early age with the fact that you cannot always rely on the people you’re supposed to rely on, and they earned a sense of independence that most people don’t find until later in life.

If you are a woman who grew up with a shitty dad, you know how painful it can be but also how much stronger you are for the things you’ve gone through. Below I am going to go over some of the things you likely know to be true about yourself because of the things you’ve faced. While not all of them are positive, they are all important when it comes to better understanding your situation as a whole.

You might not be able to go to your dad when you need something but you do know who not to trust in life and how to get things done even when it feels like you’re not capable. You even despite the things you’ve faced managed to come out on top and life is only going to get better from here.

1. They know how to set proper boundaries.

Unlike most, when a girl has to experience rough patches with her father time and time again she learns how to make proper boundaries. Instead of letting him back in fully each time she learns that sometimes a distance with him is good. This is something she takes into her adulthood with other connections as well. She is not going to just let someone come into her life and knock her off of her feet, period.

2. They will not let just anyone in.

She is not going to trust most people, instead of being so open and willing to try things with others she will be closed off. You see, these kinds of women are more closed off than others because of the things they’ve experienced. They know that trust is something that must be earned.

3. They know how hard life can be.

Girls who have gone through life with shitty fathers are not going to be closed off from hardships. They know how rough life can get. They have had to struggle for a long time and in many different ways.

4. They know what kinds of men do not deserve to be in their lives.

While you might not always sense it, these girls are well aware of what they want and what they do not want. They can spot a waste of time from a mile away. If you come into their lives and try to tell them lies, they will be quick to pick up on it, you can bet on that.

5. They are strong and independent.

Instead of leaning on others, these girls are going to be much more focused on themselves. They are independent and always do their best to hold their own. They don’t like asking for help and usually do most without any efforts from other people. They are much stronger than you might ever imagine.