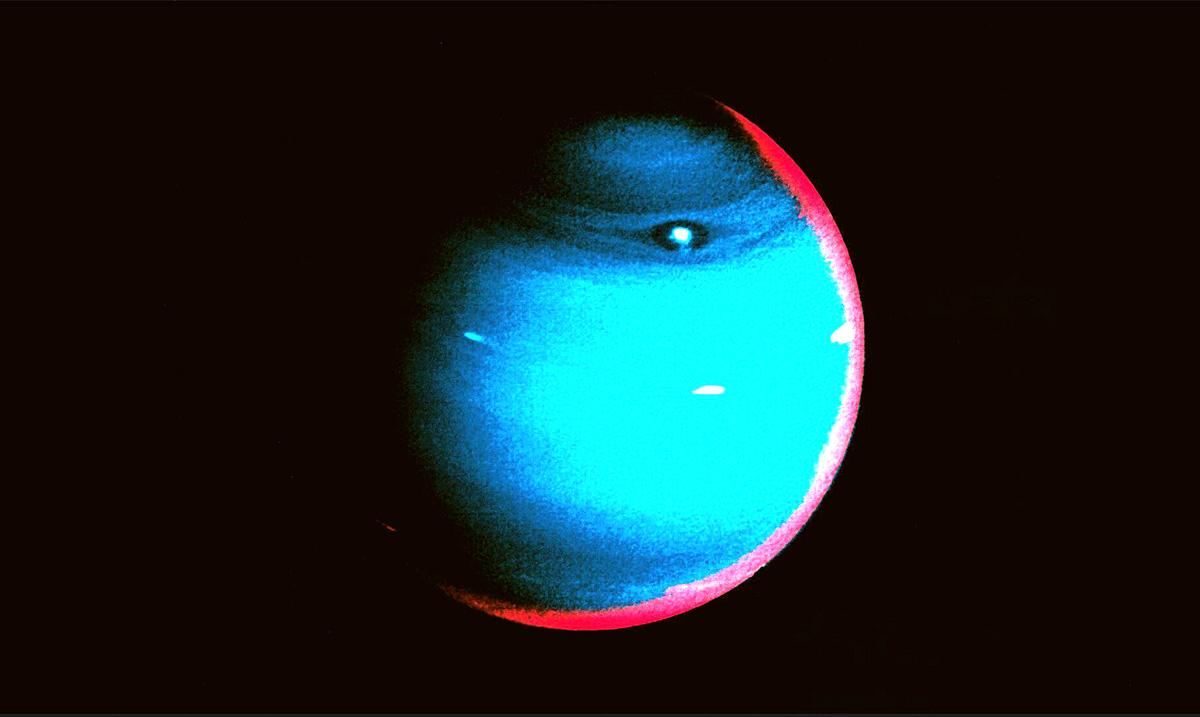 Get Ready! Neptune Has Gone Retrograde Bringing On A Deception Filled Summer

Most people instantly associated Mercury’s retrograde with major cosmic energy, however, we often forget the remaining celestial bodies that also go retrograde, and shift the energies of our lives. And while today marked the Summer Solstice, it also marked something else: the beginning of Neptune’s retrograde.

Oh, and did I mention it’s retrograde season?

Lasting 160 days, the Neptune retrograde typically causes less concern, because it isn’t quite as rare of the Mercury or Venus retrograde. But with that being said, it’s important to understand how the energies change due to this retrograde. During this time, our illusions begin to fall away- leaving our biggest fears exposed, and allowing for our inner darkness to seep through.

If you’ve been lying to yourself, prepare for a rude awakening. It is common to feel guilty we have pushed inwards, or to be triggered more easily due to past trauma. It may be best to stop using ‘reality escaping mechanisms’ (think drugs, alcohol, or other addictive tendencies used to escape reality) until the retrograde ends.

While it will be easier to let our fears come to the surface, it isn’t healthy to sit and bask in them. Start each day with positive affirmations, and meditate for positive outcomes.

“Being one of the slowest and further planets in the solar system, Neptune’s effects are subtle and only reveal over time, and when closely connecting to any of the natal planets (Sun, Moon, Mercury, Venus, and Mars) in a birth chart,” explains Narayana Montúfar, Senior Astrologer for Astrology.com and Horoscope.com.

“Whenever any one of our natal planets is being touched by Neptune’s direct motion, its hypnotic and enchanting influence will put a veil on our eyes, possibly hiding anxieties and unwanted realities,” she says. “Once Neptune begins its retrograde in that same position of the Zodiac, it loses its powers and this illusion is slowly but surely stripped away — sometimes leaving us face-to-face with a painful reality. Ultimately, the purpose of such a transit is to strip the soul from the arrogant influence of the ego while driving it to find a deeper meaning and sense of Self.”

She suggests analyzing how we interact with others because it will act as a mirror to yourself.

She also adds that we may be feeling the thickness of deception, and also prepare for gaslighting from others. And while it is most likely to come from others, it’s possible to do it to ourselves as well. The first step is by understanding what is happening, so we don’t fall prey to its energies. Overall, while things are going to get a bit, uhm, chaotic, don’t fret. Stay aware, continue your spiritual practice, and if necessary, stay distant from toxic people.