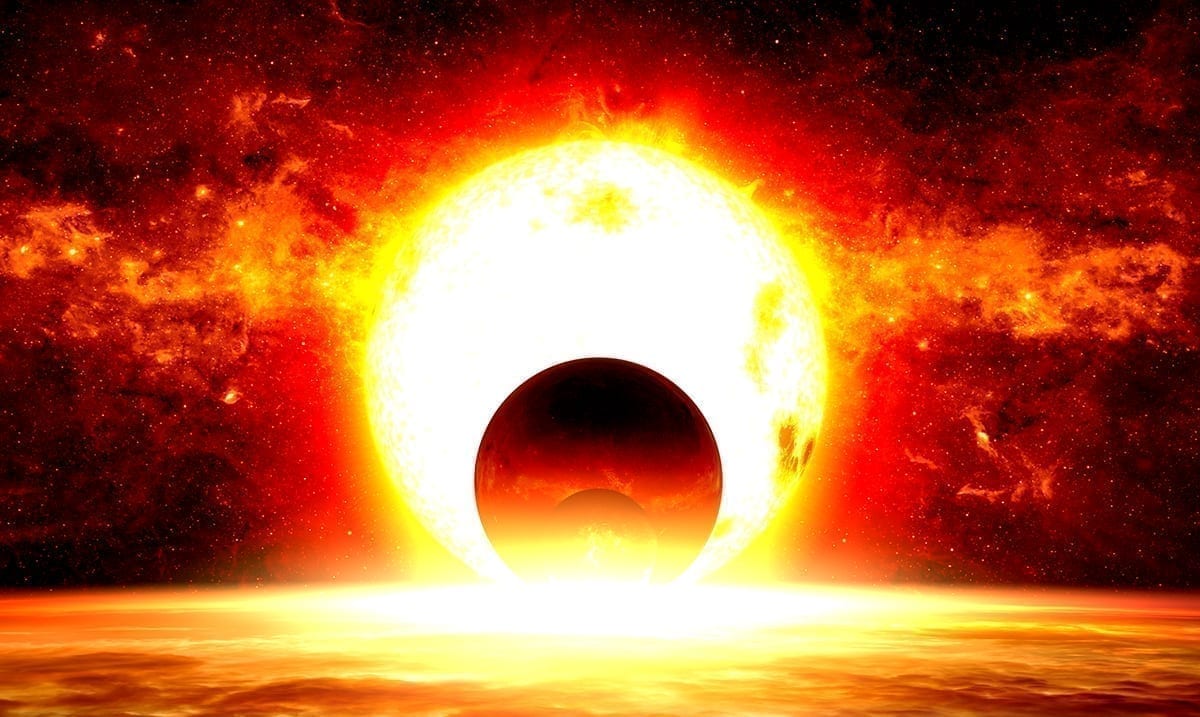 Get Ready! May’s Energies Are Going To Be All Over The Place

As we move into mid-May we’re beginning to see just how hectic this month is going to be. Not only are some of these energies going to be hard to handle, but they’re also overall really going to catch some of us off guard.

While there are tons of smaller celestial events going on throughout the month itself, I am going to go over some of the bigger ones. These larger celestial events are really going to set the mood as we move forth. Some of them will be affecting us positively and others may really be as frustrating as we’d expect them to be.

For starters, the full moon we just faced on the 7th is still holding its energies over our heads but those are healing energies that we should be working to embrace. As of late, it’s not been too common for a positive moon like this one to come out and about. From here we will see Saturn go retrograde on the 11th which will for many of us be hard to swallow and cause a bit of disappointment.

Saturn stations retrograde on 11 May 2020 at 01°57′ Aquarius. The chart below shows two planetary aspects to Saturn retrograde but they are not so strong because of the wide orbs. Jupiter conjunct Saturn is a major alignment but is not exact until December 2020, after Saturn stations direct.

The most significant influence on Saturn retrograde 2020 comes from a major fixed star in constellation Aquila the Eagle. At 02°57′ Aquarius, Altair is the brightest star in the Eagle and only 0°06′ from Saturn Retrograde.

This is the depressed individual in society. They do not wish to relate to their society in any way. They do not wish to associate with any group or any individual and prefer to remain alone. Even as children, these persons were very difficult to raise by their parents. They would refuse to participate in any functions, preferring to stay to themselves, thus causing a great deal of difficulty for their parents. In later years, they move completely out of society and become the true hermits. [2]

Now, that might not sound fun but it’s energies we all need to deal with. The more we allow them a place in our lives the more we will grow. That having been said, remaining as grounded as possible is crucial through times like these.

Venus will also be going retrograde this month on the 13th so we won’t have much time to really get used to the energies around us before they begin shifting once again. Venus retrograde will be in the sign Gemini and bring us a period where old friends, lovers, and other things of the sort may be popping up in our current lives. This meaning we may really struggle with some emotions we have not yet dealt with.

As if that wasn’t already enough the Universe also decided that Jupiter would go retrograde on the 14th, just one day after Venus heads down that route. However, Jupiter’s retrograde will be a lot smoother. It will provide us with a very positive influence. We will be offered good fortune and perhaps through the lessons, we face during it a bit of happiness.

Now as the month gets closer and closer to its end we see the new moon on May 22nd which is going to really close this month out on a positive note. This moon is all about rebuilding and starting again. It means we will be offered the chance to get things going once again. From the moment this moon comes forth we will all finally know that our patience throughout the month itself has paid off.

While May will have some ups and downs, it’s a month full of energies that are important for our spiritual paths in this world. Don’t worry too much overall, while some of these energies are hard they are all going to help us get through things and shape up for the future. Things are not always as hectic as we expect them to be.