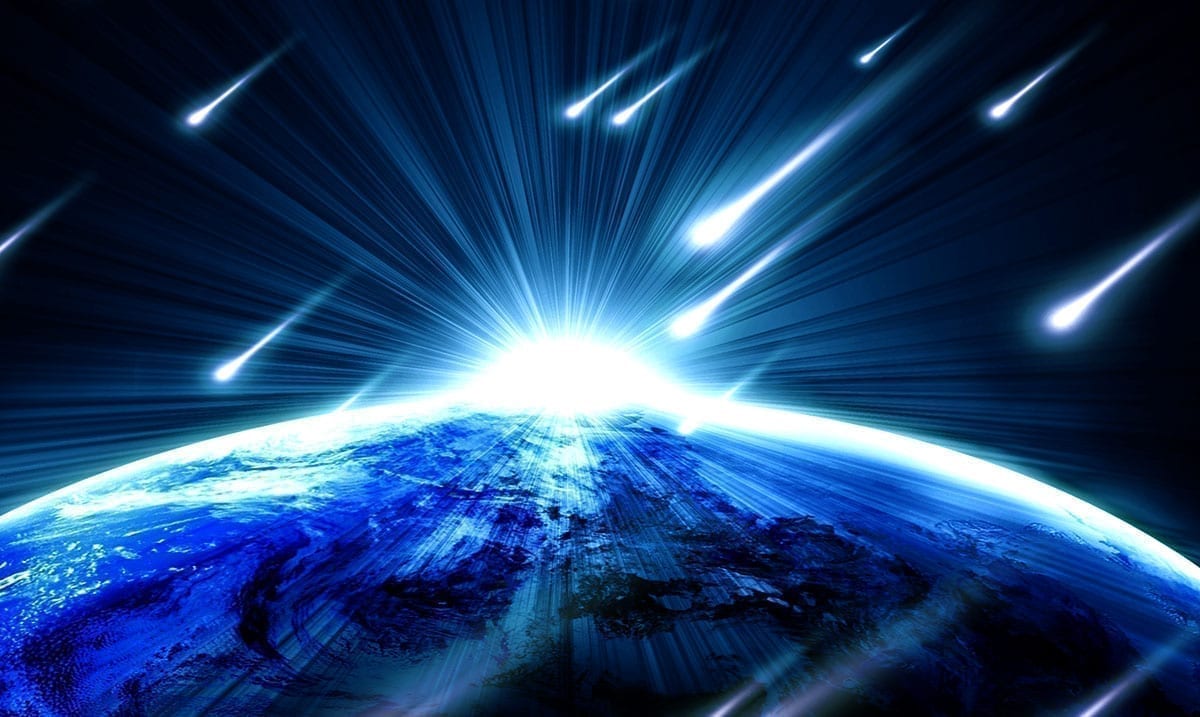 The Geminid Meteor shower is active on the 4th it will not be peaking until the 13th/14th of this month. While we can see a few shooting stars in the sky right now, peak night is going to be far more intense than most might be expecting.

According to Space.com this shower will easily be the best one of the year and will bring about over 100 per hour shooting stars, yes, 100 per hour if not more. Could you imagine? This shower is an interesting one because it stems from debris left by an asteroid and not a comet.

Now, while most everyone will be offered a good show during this shower as the moon will not be present. This shower will be especially spectacular for those who are in areas where they can get away from big cities but even if you’re in the city, you should still be able to make lots of wishes, weather permitting.

The Denver Gazette wrote as follows on this interesting shower:

The annual shower, famed for its high number of bright, fast, and yellow-colored meteors, will be active from Friday, December 4th through Sunday, December 17th, 2020.

“It will be the best meteor shower of 2020, no question about it,” Bill Cooke, the lead for NASA’s Meteoroid Environment Office tells Space.com.

Year after year, the light show only gets better! Geminid rates are by far one of the most impressive, producing up to 120 shooting stars per hour at its peak.

This year’s shower is expected to peak mid-Sunday evening, December 13th through the early Monday morning, December 14th. While the Geminids can be hard to see because of their speed at 22 miles per second, the moonlight is expected to be dim enough to allow those on earth to see Mother Nature’s spectacular show.

While not everyone is into stargazing, I for one love shooting stars (even if they’re not actually stars). This is something I will not be missing and I hope you also take the time to immerse yourself in. Seeing a meteor shower like this in full swing is a magical thing and is something we should all experience at least a few times in our lives.

To learn more about the Geminid meteor shower take a look at the video below. Will you be watching? I for one will be out and ready during the early morning hours to see what this shower has to offer.