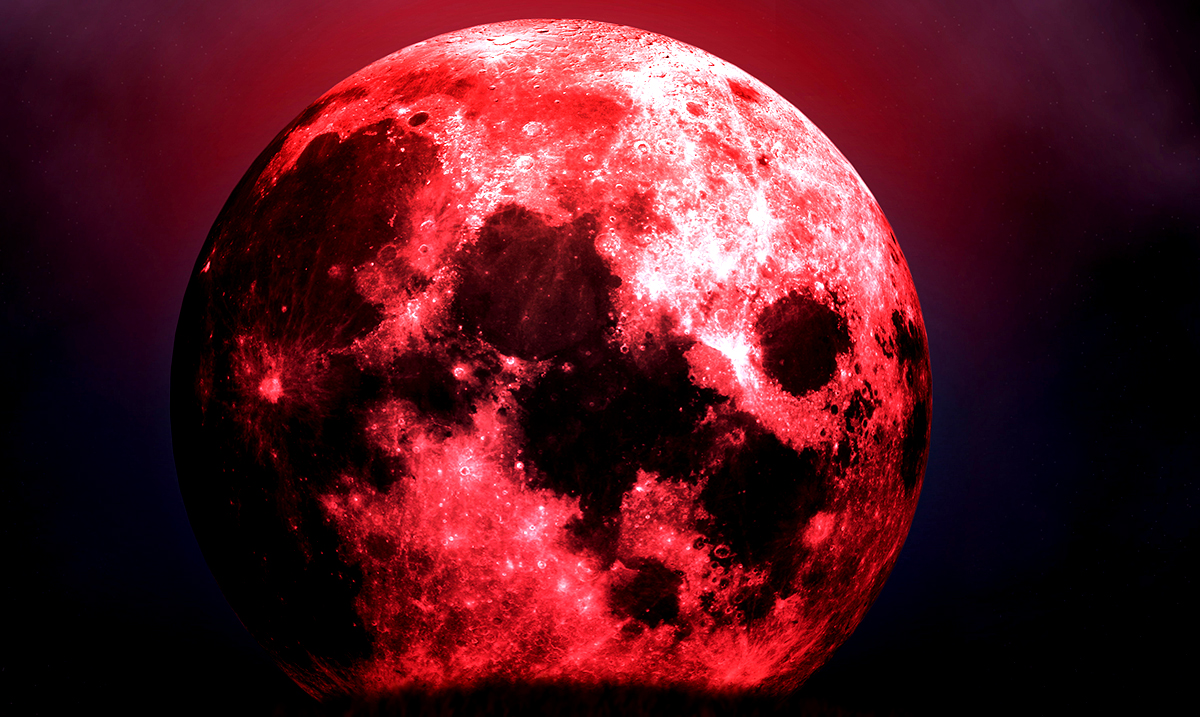 On April 30, a solar eclipse kicked eclipse season into full force, and it won’t be long from now before we will be able to view the first lunar eclipse of the year. This eclipse will take place on May 15th and 16th (depending on your time zone) and you truly don’t want to miss it!

This moon is known as the flower moon, as it is aptly named by previous Native cultures, who gave it its name based on the beautiful flowers that can be seen throughout nature during this time. While that alone is enough to make this moon pretty special, there’s so much more to it.

During this moon, the full flower moon will move into Earth’s shadow, which will cause a total lunar eclipse. This eclipse will be visible throughout North America, South America, Antarctica, Europe, Africa, and the Middle East.

If you are located in one of these areas, you will want to begin viewing it around 10:28 EDT on May 15th. This experience will peak at 12:11 a.m EDT, and because of the fact that it’s a total lunar eclipse, it will have a beautiful, deep red hue. This is known as a blood moon eclipse. At around 1:55 a.m EDT, the eclipse will reach its conclusion, with the penumbral phase of the eclipse starting around an hour before and an hour after the eclipse.

According to Space.com, lunar eclipses always happen during the full moon, and there are three types of eclipses: penumbral, partial, and total. During a penumbral, the moon passes through the outer portion of our shadow, which barely dims the surface of the moon. A partial eclipse is when the moon comes into our shadow, which causes a significant darkening of the moon. And a total eclipse, which is what this one will be, is when the moon enters the darkest portion of the Earth’s shadow.

The light from the Sun refracts around Earth, much like if it was a prism, causing the bloody red effect we see during a total eclipse. However, our atmosphere can affect the color, causing it to be more orange or gold, depending. And if you miss this one, don’t dismay, there will be another on November 8.