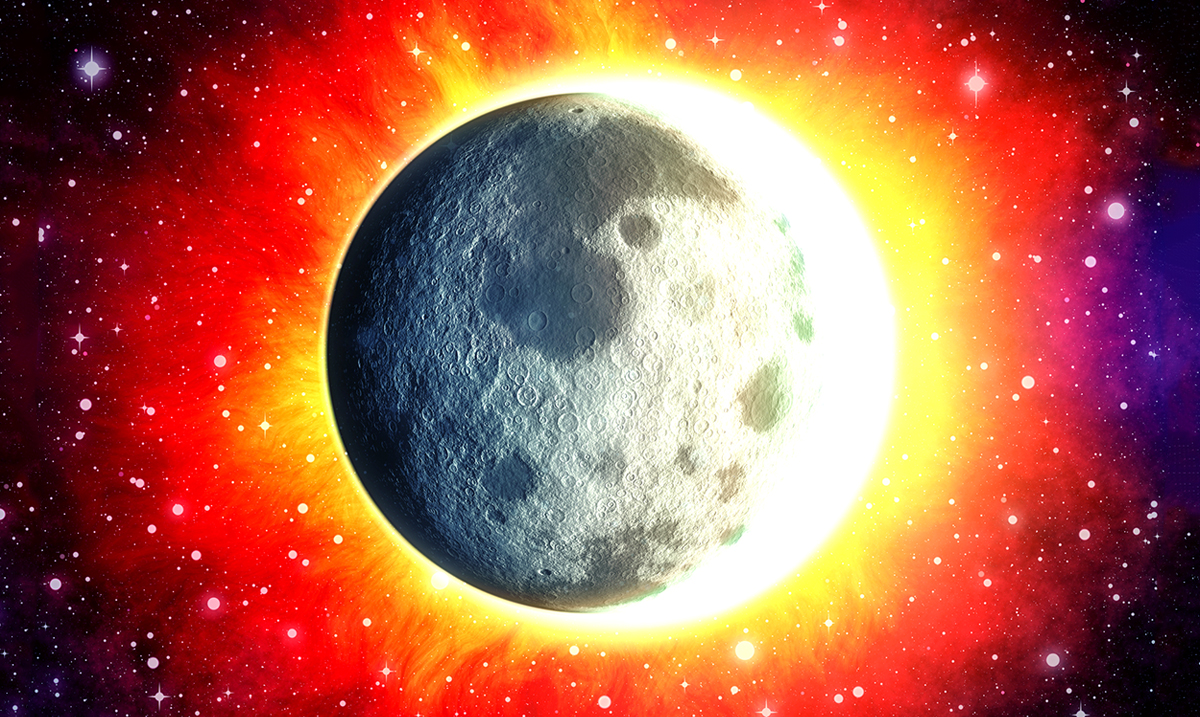 Get Ready For A Shift With The Coming Equinox: A Balance Of Light And Darkness

There is an equinox coming up on the 23rd of this month (September) and with that energies will be changing and so will the world around us. While it might not seem like it, this is a very defining point during the astrological year.

This equinox, in particular, is one that we should be paying close attention to. With just a few months left of 2019, we are coming to a closing point. With Summer almost ready to leave us and Autumn’s influence coming forth what should we be expecting? Chances are you’re going to be feeling a bit ready to let go and more prepared for the future at least on some level.

Below I am going to go over some of the things we should all know about equinoxes in general and this one in specific. While it might not sound like much, equinoxes are something many people of the past were fascinated by. Some of these things you may already know but the rest might actually fascinate you.

7 Things You Probably Didn’t Know About The Up And Coming Equinox:

According to NASA because of the atmosphere, this kind of event created it makes the Northern Lights much easier to spot. While they won’t be seen from where I am, those near their location will gain quite the view. Because of the geomagnetic storms that tend to spike during this period of time the weeks surrounding this event are usually quite mind-blowing in that aspect.

2. Equinox and solstice are not the same things.

While you hear a lot about both of these things that doesn’t mean they are the same thing. Equinoxes and solstices are very different. Solstices mark the beginning of Summer and the beginning of Winter whereas equinoxes mark where the sun hits its northernmost and southernmost positions.

3. This event brings forth a balance in light and dark energies.

“Equinox” comes from the Latin words “equi” meaning “equal” and “nox” meaning “night.” This is because the equinox brings a sense of balance. It balances not only literal light and dark but also the energetic versions. During this time we tend to feel at peace and more ‘one’ with each other.

4. This specific equinox is charged tremendously by several cosmic bodies.

Because at least nine cosmic bodies will be in cardinal signs during the time that this equinox occurs, we should be expecting a lot of energies. This equinox will push us all to get out there and do something with our lives. We will be finding leadership roles and positions in places we otherwise might have never thought to even look.

5. The September Equinox is strongly linked with ‘harvesting’ for good reason.

Because this equinox takes place around the same time as the Harvest moon it is usually very ingrained with the harvest itself. Throughout the past, many different historical populations used the equinox to mark a time where they were to go out and harvest their crops. While it varies across cultures this period is still important to most everyone.

6. On the day of the September Equinox, the Sun rises Exact East and sets in Exact West.

On the day of the September Equinox, the sun rises from what is called exact east and sets at what is called exact west. These points are basically the east most and westmost points that the Sun can get to and thus makes observing the Sun’s path much easier. Sure, most won’t even notice this but it is interesting to note.

7. People throughout history celebrated this event and even the Ancient Greeks believed it was a very important time of year.

We are not the only people to celebrate or at least be aware of the equinox. The equinox is something that has been around for years upon years. Even the Ancient Greek people celebrated this event as they believed it was the day Persephone returned to the Underworld and was able to reunite with Hades.