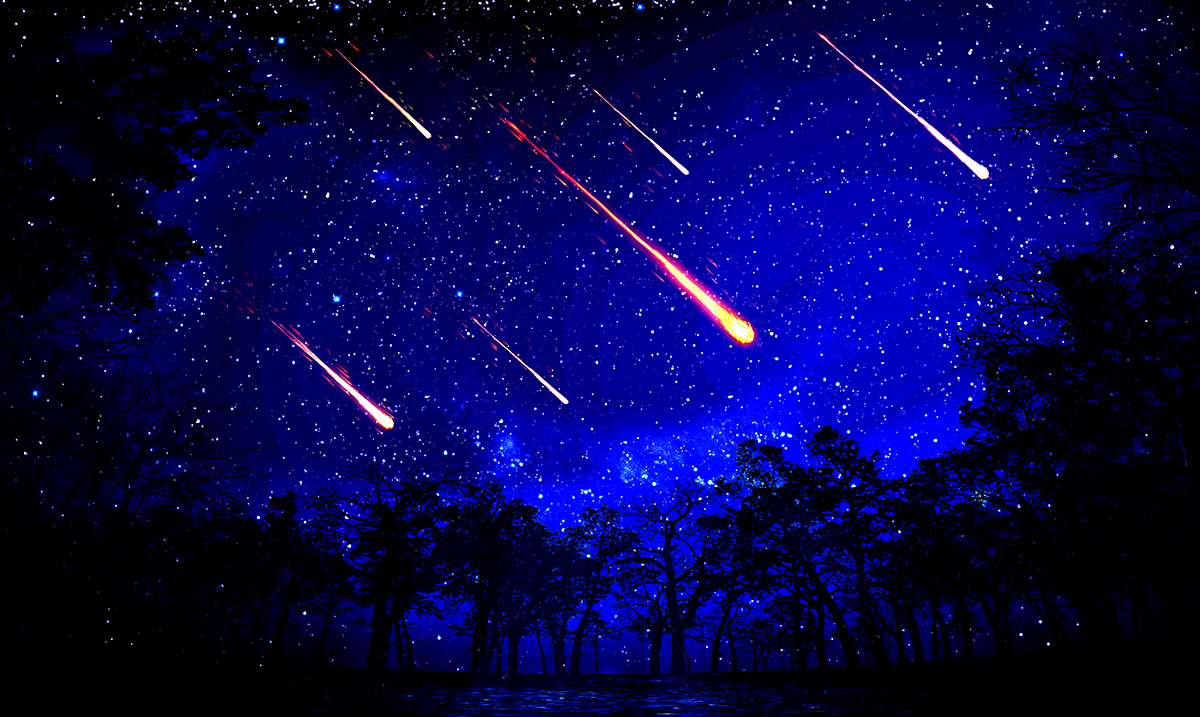 By Gerald Sinclair December 31, 2019 No Comments

While not all of the meteor showers to come are as recognized as others it seems there are quite a few different things to headed our way in the celestial world. As we move into January right now and in the days to come shooting stars are going to be quite abundant.

For one the lesser-known shower known as the Alpha Hydris will be taking place within the boundaries constellation of Hydrus. This shower becomes active in late December and peaks in the early weeks of January every year. According to AsmsMeteors.org, it will be producing about one or two meteors per hour but that in itself could be enough to make a wish if you’re willing to sit out and keep your eyes peeled. The closer it gets to peak nights the more meteors we will be able to see and so those numbers will increase on some level.

From there we will be facing the wonderful Quadrantid meteor shower that peaks on the 3rd of January (2020). This shower will be much more intense and will possibly produce anywhere from 50-100 meteors per hour. You could catch some stragglers even now before peak if you’re looking closely enough.

The Quadrantid meteor shower is something many look forward to each year and it usually puts on quite the show. It is best viewed during pre-dawn hours and stems from just below the Big Dipper itself. While most meteor showers are named after constellations, this one happens to be named after a constellation that no longer exists.

Earth Sky wrote as follows on that topic:

While meteor showers might not be something a lot of people take the time to view in this day and age, they are truly amazing sights to be seen. Personally, I will not be giving up the chance to make any wishes when it comes to this kind of thing. For more information on the things left to come in December 2019 and the coming January 2020 take a peek at the videos below.