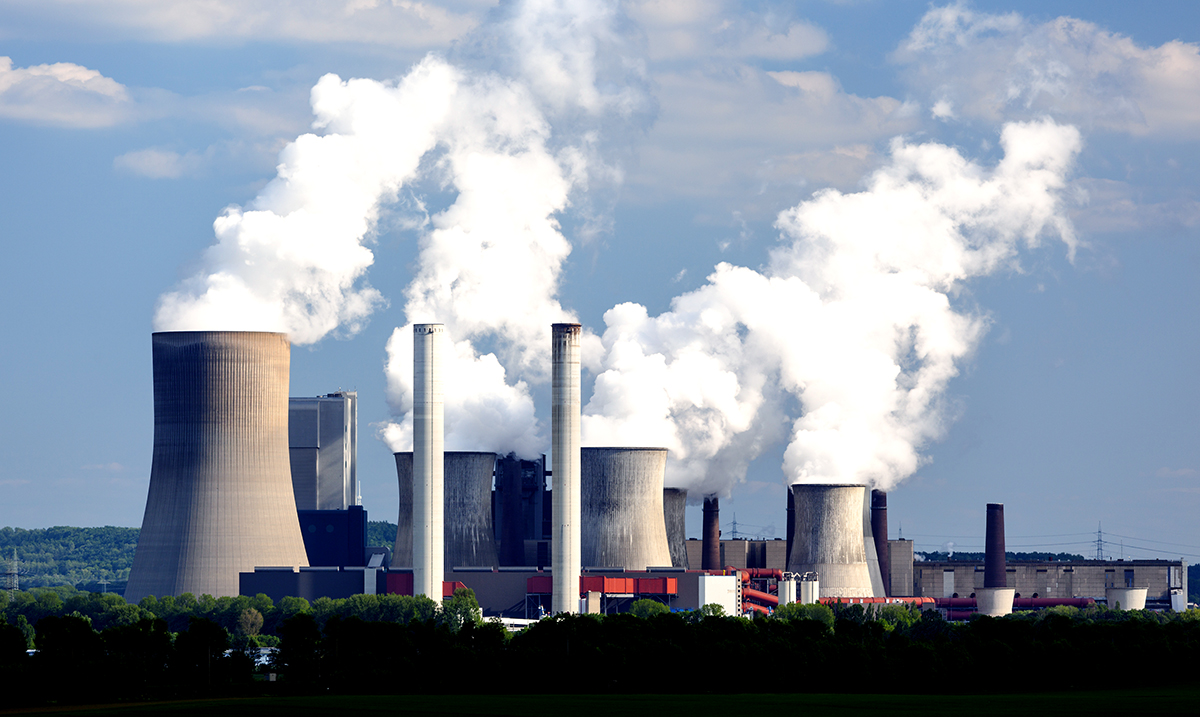 While the concept of swapping over from our current means of energy to renewable energy seems out of the question for many places, Germany is paving the way for something spectacular. Over the next 19 years, Germany is going to be making some enormous changes and perhaps we all need to consider making these changes as well.

Government Commission made an announcement earlier this year that made it clear the country itself would be cutting back substantially in their emission levels as they were going to close down all of their coal-fired power plants. Sure, almost half of their electricity itself was and is coal-powered but all of that is beginning to change. By the year 2038 Germany will no longer be reliant on coal stations.

Stephanie Langkamp a coal expert at the Climate Alliance Germany Network told The Guardian as follows in regards:

“It is good that the long-overdue entry into the coal phaseout is now beginning and that new perspectives are being developed in the regions. Measured against climate crisis, however, the coal phaseout should have been much more ambitious.”

This kind of thing is a huge moment in history and makes a moment that will change Germany forever in regards to the climate issue and policy overall. That all having been said whether or not it is ‘do-able’ has been questioned time and time again. This kind of thing has been gone over as ‘unnecessarily expensive’ and ‘unrealistic’ but only time will tell just what ends up playing out.

Forbes went so far as to note as follows and mentions how seriously welcomed this kind of thing is amidst the controversy:

Environmentalists don’t believe the timeline is overly ambitious, and they say the plan is not in line with the emissions reduction timeline Germany committed to in the Paris Agreement. According to an analysis by Simon Evans for the energy news and analysis firm CarbonBrief, the reduction would be equal to a business-as-usual pathway over the next decade, because these power plants would have been expected to be taken offline anyway due to age. This would mean Germany could breach a Paris-compatible pathway by more than a billion tonnes of CO2, he says.

Greenpeace, which had a spot on the coal commission, agrees that the timeline is not in line with the Paris Agreement. However, they still welcomed the report as a positive way forward. In general, the recommendations have received positive feedback from government officials and are expected to be adopted. The question is whether Merkel’s coalition is strong enough to see them through.

Merkel’s conservatives and their Social Democrat coalition partners were severely wounded in the 2017 election with the rise of the far-right Alternative for Germany party. This party has its strongest support in the former East Germany, where much of the lignite coal mining takes place. Merkel has announced that she will not seek another term as chancellor, prompting many to consider her a lame duck.

Voter support for the Commission’s recommendations is unclear and will likely have stark regional variation. Germany’s Green Party has been soaring in the polls and in recent local elections, as voters in some of the country’s wealthiest states demand more climate action.

If the first phase-out deadline of 2022 is to be met, it will require action to start now.

What do you think about all of this? Will the country be able to accomplish all they set out to do or is something going to bring their plans to a halt? I for one think this could be an amazing feat if carried out properly and in the end, efforts are going to make a difference whether they end up being able to close all of the plants or just most of them.