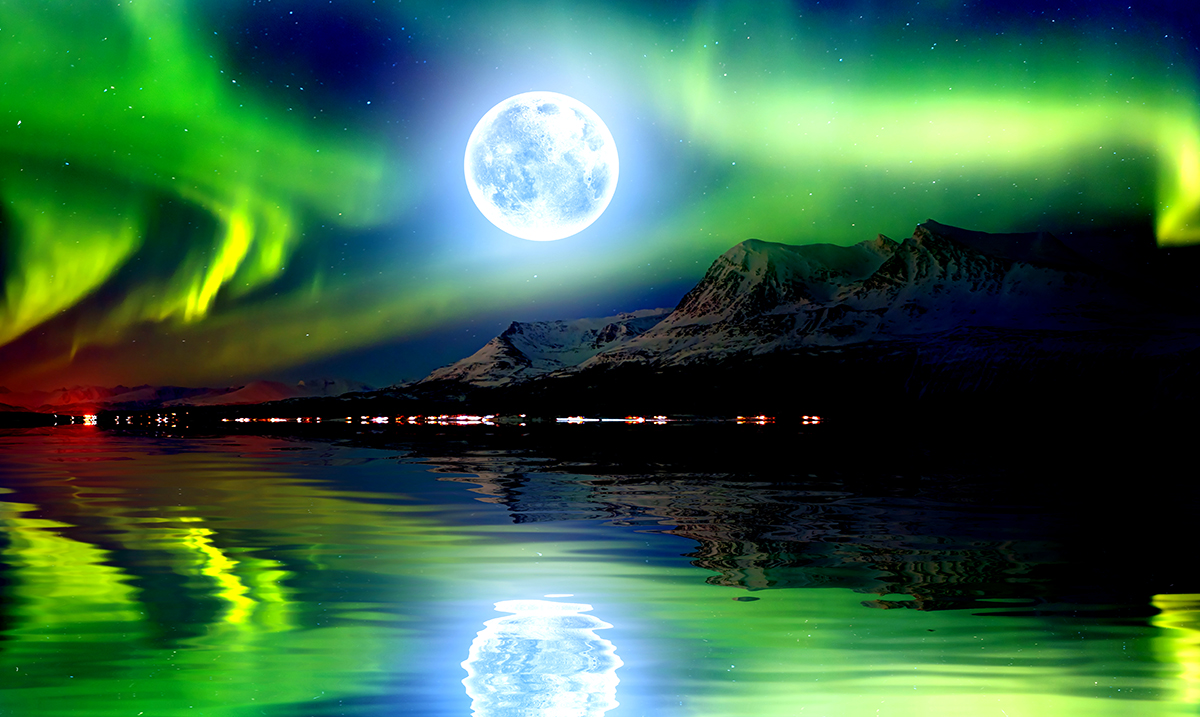 Geomagnetic Storm Predicted To Hit Earth, Allowing Some To See The Northern Lights

By Harley Manson February 3, 2022 No Comments

On Wednesday evening, a geomagnetic storm is expected to hit the earth and is rated as a moderate geomagnetic storm, according to the National Oceanic and Atmospheric Administration (NOAA.) Due to this event, some states will be able to see the northern lights.

SpaceWeather.com reports that just this past Saturday, a solar flare emitted a coronal mass ejection (CME). The CME came from the new sunspot AR2936, which is one of the largest active regions of young Solar Cycle 25, quadrupling in size in 48 hours.

Because the radiation from a CME takes time to reach Earth, the geomagnetic storm won’t begin until later this evening, causing the northern lights to become viewable. The flare from the sunspot has been classed as an M-class flare and could cause radio blackouts in Earth’s polar regions.

To categorize geomagnetic storms, a system is used that rates them G1 to G5. Smaller storms cause small blackouts, or frequency interruption, while major storms could cause the entire global internet infrastructure to fail, according to some scientists.

The last time a major storm like this occurred was in the 1900s, and scientists say they happen once a century, so we are likely due for one. Thankfully, this one is mild, so mild blackouts are all we can expect, aside from a beautiful show in the sky.

While the storm did hit Earth’s magnetic field yesterday, radiation moves in waves. Once it fully hits, areas like New York, Minnesota, and Washington should be able to experience the beauty of the Northern Lights, otherwise known as the aurora borealis.

The Nothern Lights are a glowy, greenish-blueish-pinkish-hued light that is the result of the ejection’s particles interacting with Earth’s magnetic field. In turn, glowing and colorful lights are displayed in the sky.

By Thursday, the storm will simmer down, and we will likely be on the tail end of it. However, as of late, geomagnetic storms have been pretty rampant, so we will keep everyone updated as more storms are reported.