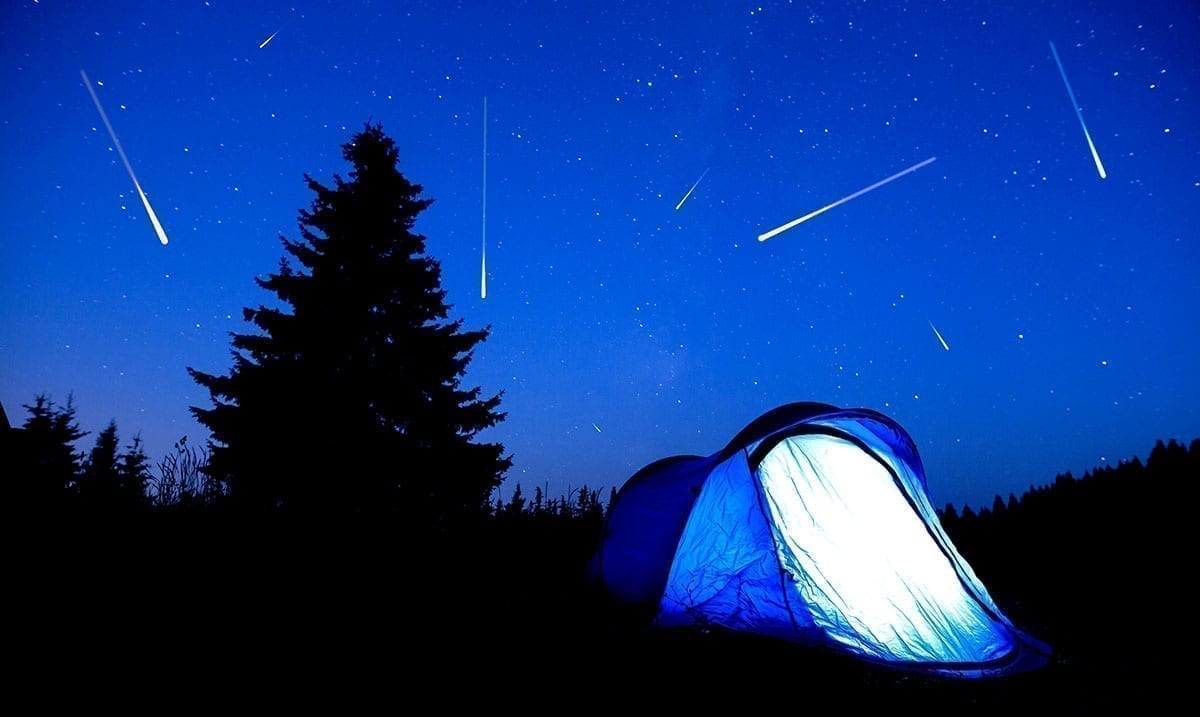 Geminid Meteor Shower To Dominate The Night Sky Next Week

By Gerald Sinclair December 11, 2020 No Comments

As we all know, there is a meteor shower going on right now that is providing us with a few shooting stars here and there but this shower will soon reach its peak. When this shower peaks, we will all be in store for something special.

This shower happens to be the annual shower known as the Geminids meteor shower. It will be peaking on the 13th-14th of this month and will be bringing forth at least 100 shooting stars per hour, yes you read that correctly. I know, 100 might not sound like a lot when you consider how big the sky is but I assure you 100 shooting stars per hour is more than enough to make a spectacular show.

Earth Sky wrote as follows on this shower not too long ago:

The Geminid meteor shower – always a highlight of the meteor year – is expected to peak in 2020 on the night of December 13-14 (Sunday evening until dawn Monday). You might see a decent spattering of meteors on the preceding nights (December 11-12 and December 12-13) as well. And you might catch a Geminid meteor anytime this week, as the shower builds to its peak. The Geminids are a very reliable shower if you watch at the best time of night, centered on about 2 a.m. for all parts of the globe, and if you watch in a dark sky. The meteors tend to be bold, white and quick. This shower favors Earth’s Northern Hemisphere, but it’s visible from the Southern Hemisphere, too. The curious rock comet called 3200 Phaethon is the parent body of this shower.

On a dark night, near the peak, you can often catch 50 or more meteors per hour. On an optimum night for the Geminids, it’s possible to see 150 meteors per hour … which might happen this year, given the moon-free skies accompanying this year’s Geminid meteor shower. New moon falls on December 14, 2020. On the mornings before that date, you’ll see a waning crescent moon. And – on December 11, 12 and 13, 2020 – after a night of meteor-watching, the slender lunar crescent and dazzling planet Venus will rise into your eastern sky at or near dawn.

This shower is best viewed around 2 am or so. While that might be a bit late/early for some it’s worth taking the time to go out and sneak a peek of. This shower is an interesting one because what it stems from is not the debris of a comet but rather an asteroid. This shower is always one that puts on a great show and honestly shouldn’t be missed by those who can help it.

Space.com wrote as follows on this shower and its origins:

The Geminids are associated with the near-Earth object 3200 Phaethon, an asteroid that may have undergone a collision with another object in the distant past to produce the stream of particles that Earth runs into — creating the meteor shower.

The asteroid orbits the sun every 1.4 years. It occasionally comes close to Earth (at a safe distance) and also passes very close to the sun, inside of Mercury’s orbit and only 0.15 astronomical units from the sun. (An astronomical unit is the distance between the sun and the Earth: about 93 million miles or 150 million kilometers.)

What do you think about showers like this one? I for one find them to be mindblowing in many ways. Will you be taking the time to view this one?