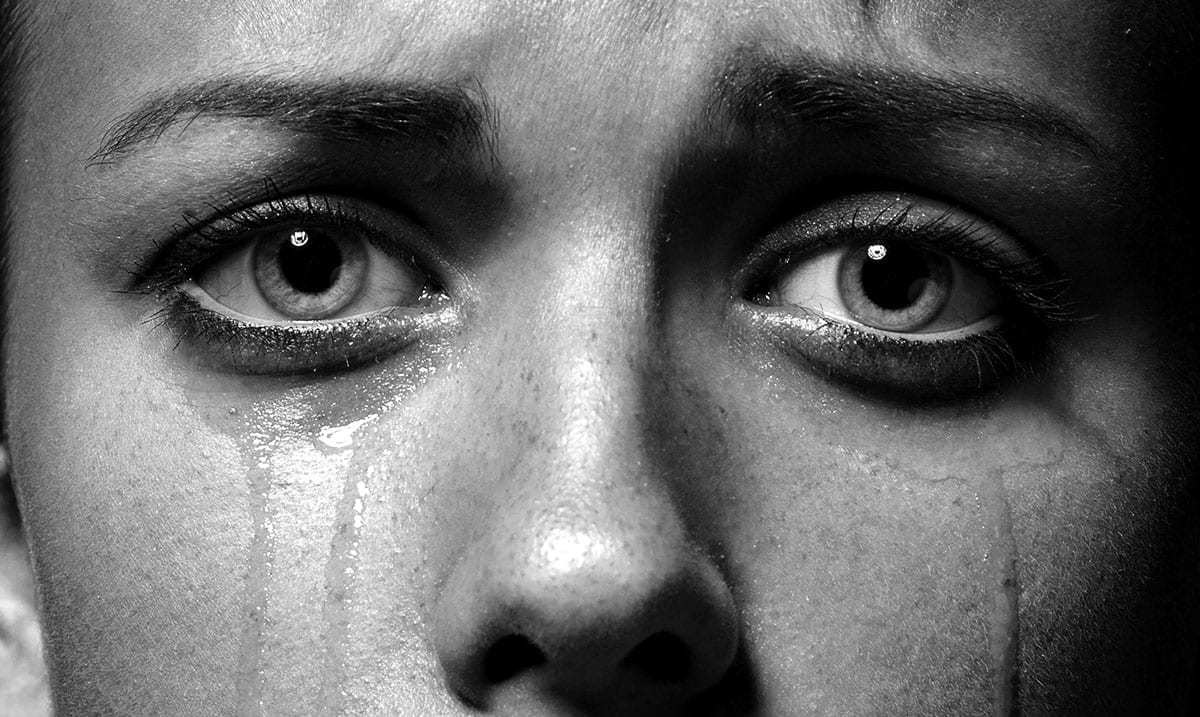 Gaslighting Victims Into Forgiving Their Abusers

While a lot of people think it is helpful to forgive those who hurt you, it’s not something everyone can do or should do. When it comes to healing from trauma or any kind of abuse things must be taken at our own pace, and we should not be pushed into anything.

I have noticed throughout the years that many people think healing is one size fits all and that the things that work for one person should work for someone else as well, but that’s rarely ever the case. Just because you think pushing someone to forgive their abuser will help them in the long-run does not make you right in that. This in itself is gaslighting them into doing things that they’re not ready to or perhaps don’t want to do and while your intentions may be good, that doesn’t change the toxicity of the act itself.

As someone who has suffered through great abuse, I can honestly say without a doubt in my mind, forgiveness, and healing don’t always have to go hand in hand. You can move on without forgiving the person who hurt you. You can continue to grow stronger all the while and no one should be telling you otherwise.

Annie Wright Psychotherapy wrote as follows on this topic, and it is well worth being aware of and sharing with others:

Please understand I’m not at all devaluing forgiveness. I think forgiveness can be a beautiful process that can have a multitude of physiological and psychological benefits for the person who is self-directedly working towards and practicing it.

What I find troubling is when individuals, families, or groups send the message to a person who has suffered that they should or have to experience forgiveness before they’ve fully worked through all of the painful feelings of the event or events that may have happened to them.

In these cases, asking/insisting that someone forgive before or even if they genuinely want and feel capable of doing so sends a message to those who’ve been hurt that they should, essentially, self-abandon and feel something other than what they genuinely feel. And this — pressure to self-abandon by rushing to forgiveness — is usually the very last thing victims of abuse, trauma, or painful life circumstances need.

The reality is that forgiveness often requires a deep process of grieving and healing that looks and feels different for everyone. There is no prescribed timeframe, no generalized benchmark for the forgiveness process. It takes as long as it takes. And what’s more, some people may never get to the point where they feel like they can or want to forgive someone who has hurt them. And that’s okay, too.

But when individuals, families, or groups send the message that forgiveness is the end goal and something someone should or must do, it can, in my opinion, often be detrimental and further emotionally damaging to people in pain.

If you’ve been trying to force someone into forgiveness, the things above you need to let sink in properly. Shaming others into trying to do things they aren’t ready to do is not okay. You should never turn yourself into a version of the monster they’re trying to get away from, period.

If you’re hurting, and you’re grieving in your own ways you should take things as you see fit and if forgiving someone who hurt you is not an option in your eyes, don’t push yourself. Don’t feel bad for not wanting to ‘let them off the hook’ in this sense, and don’t beat yourself up for the way you feel. For some people, this kind of thing comes quickly and for others, it may never come at all, which is perfectly fine.

Psychology Today even touched on this topic, writing as follows:

It may be surprising to learn how many people will pressure survivors to forgive a perpetrator. This was an element to being a profiler that I never expected. Survivors and those left behind after a murder are preyed upon and used more often than you would think. Family members tell them that if they don’t forgive, then they are going to Hell. In some cases, I’ve seen families turn their backs on victims of sexual abuse because the victims wouldn’t go along with the program and keep their mouths shut. They are told to forgive their attackers and let it go. If they cannot do so, then they are banished from the family unit. I’ve also seen women who stand up to their abusive lovers only to be eventually cut off by their children because they won’t simply forgive and let bygones be bygones.

So victims can lose their families, their children, and are even threatened with their souls if they can’t find a way to forgive. Under such pressure, victims will give in and comply. They say they have forgiven when in their hearts they have not. They went along with what they thought would be an easier path only to find that they had made things more stressful. With time, they see that not only haven’t they forgiven, but now, they are trapped by their words. After all, they have said they forgave and were moving on. They are accused of dredging up the past should they speak out, so back to isolation they go.

Don’t let anyone make you do something or try to do something you’re not ready for. We as those who care for the people who have gone through these traumas should work to better understand this and how they process things. Just because we don’t understand their pain does not mean we cannot continue to support those we love properly.