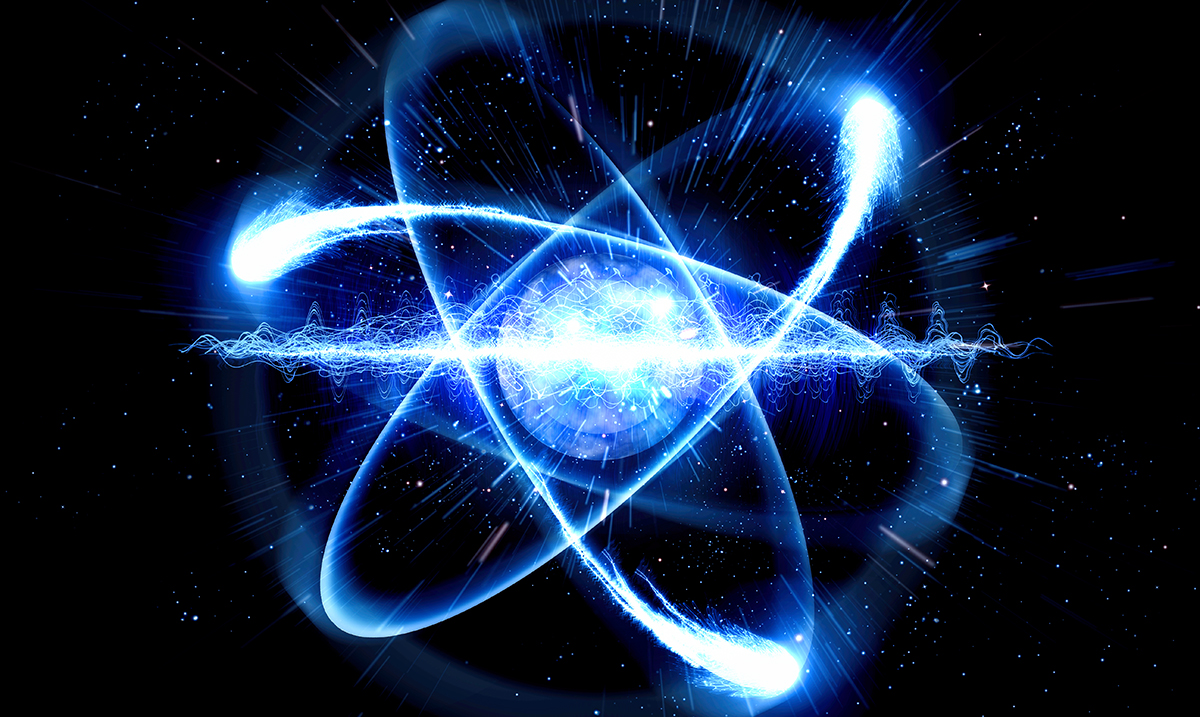 There is no denying that quantum mechanics is confusing and mind-blowing at the same time, it is hard to comprehend for most and something that if you don’t really pay attention to you won’t be able to break down. That being said, it explains so much about the world as we know it and reality as we live it.

One peculiar idea in quantum mechanics is that causation can run backward in time as well as forward. This meaning that the future can influence the past and as expected, vice versa. In regards to this quantum theory, physicists have been researching for years upon years and an enhanced version of the double-slit experiment has shown us that the future affects the past as noted above.

This means that the event in the present was able to change the past and actualized the future. A lot of weird things happen in quantum mechanics and this is just one of many. Retrocausality is a concept that surrounds this and is basically the concept that effect precedes its cause in time.

Retrocausality is as follows, explained by Phys.org:

First, to clarify what retrocausality is and isn’t: It does not mean that signals can be communicated from the future to the past—such signaling would be forbidden even in a retrocausal theory due to thermodynamic reasons. Instead, retrocausality means that, when an experimenter chooses the measurement setting with which to measure a particle, that decision can influence the properties of that particle (or another particle) in the past, even before the experimenter made their choice. In other words, a decision made in the present can influence something in the past.

In the original Bell tests, physicists assumed that retrocausal influences could not happen. Consequently, in order to explain their observations that distant particles seem to immediately know what measurement is being made on the other, the only viable explanation was action-at-a-distance. That is, the particles are somehow influencing each other even when separated by large distances, in ways that cannot be explained by any known mechanism. But by allowing for the possibility that the measurement setting for one particle can retrocausally influence the behavior of the other particle, there is no need for action-at-a-distance—only retrocausal influence.

While the whole idea in itself is quite exciting and frightening at the same time many are behind it. What do you think about this theory? How do you think reality works and could this really be how things are occuring around us?