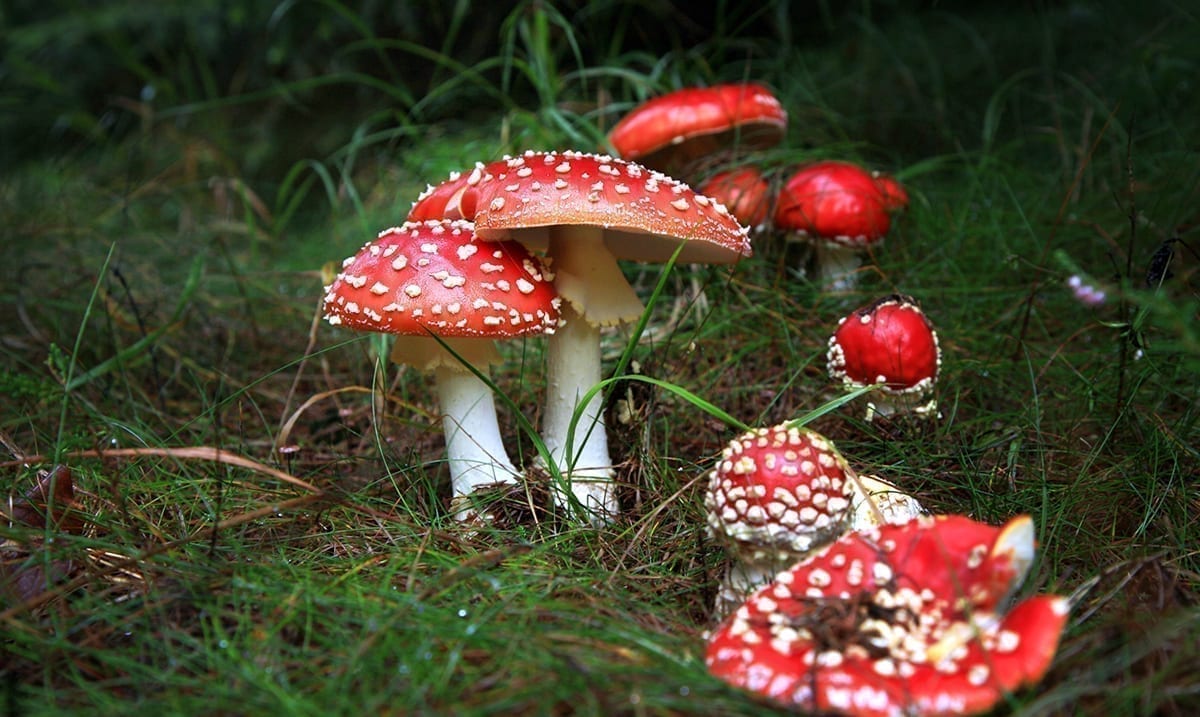 While the idea of plastic-eating fungi might be a bit out there, things sometimes end up working in mysterious ways. For years this kind of thing has been talked about and researched but the past few years have really brought a lot to light.

According to CNN back in 2018, a report published by London’s Kew Gardens claimed to have found a fungus that was able to break plastics down in weeks instead of years. This noting the findings from before that time. This fungus is known as Aspergillus tubingensis and is capable of eroding some kinds of plastic.

There is no denying the serious issue plastic has brought forth for this planet. We are polluting it at an alarming rate and these plastics are not going anywhere. The sooner we stop producing them in the manner that we are and harder we work to get rid of the plastics already before us, the better.

Plastic waste disrupts life for most animals and has even managed to cause harm to the food chain within the ocean. With so much being poured into our great waters each year, the effects this plastic pollution has will likely last long after humanity has died out.

In regard to this fungi CNN reported as follows back when this report was first published:

Experts say the fungus, known as Aspergillus tubingensis, which was found in Pakistan, is capable of eroding plastics such as polyester polyurethane, which is often used in refrigerator insulation and synthetic leather.

“This is incredibly exciting because it is such a big environmental challenge. If this can be the solution, that would be great,” senior scientist Ilia Leitch told a news conference Tuesday.

“We are in the early days of research but I would hope to see the benefits of fungi that can eat plastic in five to 10 years.”

The report, which involved 100 scientists from across 18 countries, found that 2,189 new species of fungi were found during 2017, while an estimated 2.2 million to 3.8 million species are yet to be described.

How do you feel about the idea that fungi could solve our problems with plastic? While of course, more research needs to be done on this and things are not where they should be just yet perhaps in time this could prove to be quite effective. I guess in the end, only time will tell.

To learn more about this topic and this specific fungi please check out the video below. Sure, things are still in the process of being worked through but this is a huge step. Did you know this kind of fungi existed?