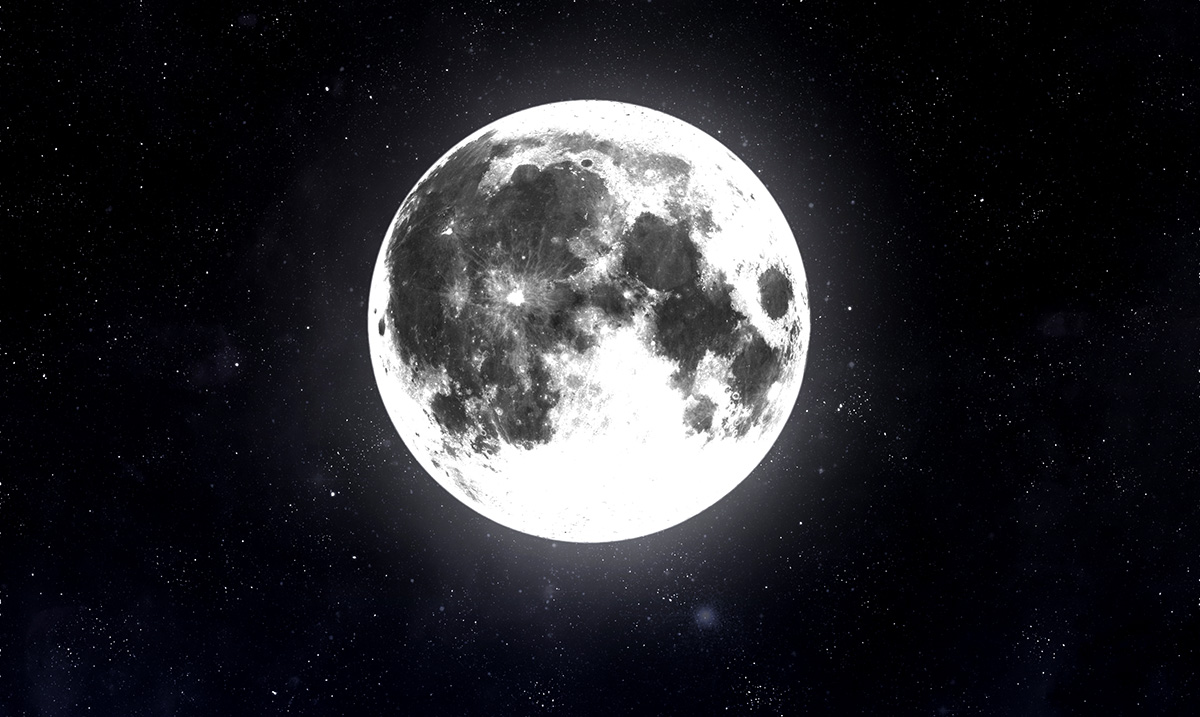 As we move through the last bit of February, we are about to be facing the full moon that will be taking place on the 27th. This moon will be the snow moon, and it will be present in the sign Virgo.

The snow moon is referred to as such because it is the moon we get in the month of February when snow is usually falling. You should be able to see this moon throughout the whole night, but it will be at its best viewing point around three am EST. I, for one, always love viewing full moons and typically feel different energies off of each of them.

Almanac wrote as follows going more in detail about why this moon is a snow moon:

The full Moon names used by The Old Farmer’s Almanac come from a number of places, including Native American, Colonial American, and European sources. Traditionally, each full Moon name was applied to the entire lunar month in which it occurred, not just to the full Moon itself.

The explanation behind February’s full Moon name is a fairly straightforward one: it’s known as the Snow Moon due to the typically heavy snowfall that occurs in February. On average, February is the United States’ snowiest month, according to data from the National Weather Service. In the 1760s, Captain Jonathan Carver, who had visited with the Naudowessie (Dakota), wrote that the name used for this period was the Snow Moon, “because more snow commonly falls during this month than any other in the winter.”

It was also noted by the Almanac that this moon has other names as well. Some people call it the bear moon or the goose moon while others call it the eagle moon. Once this moon is over and done with the next one we should be expecting will be the worm moon in March but it still has a ways to go before we have it coming out to play. All in all, the snow moon is one well worth looking out for.

This moon will appear to be quite full on both Friday and Saturday nights, so viewing shouldn’t be much of an issue if at all. With us seeing colder temperatures as of late, this moon is quite well-named, I would say.