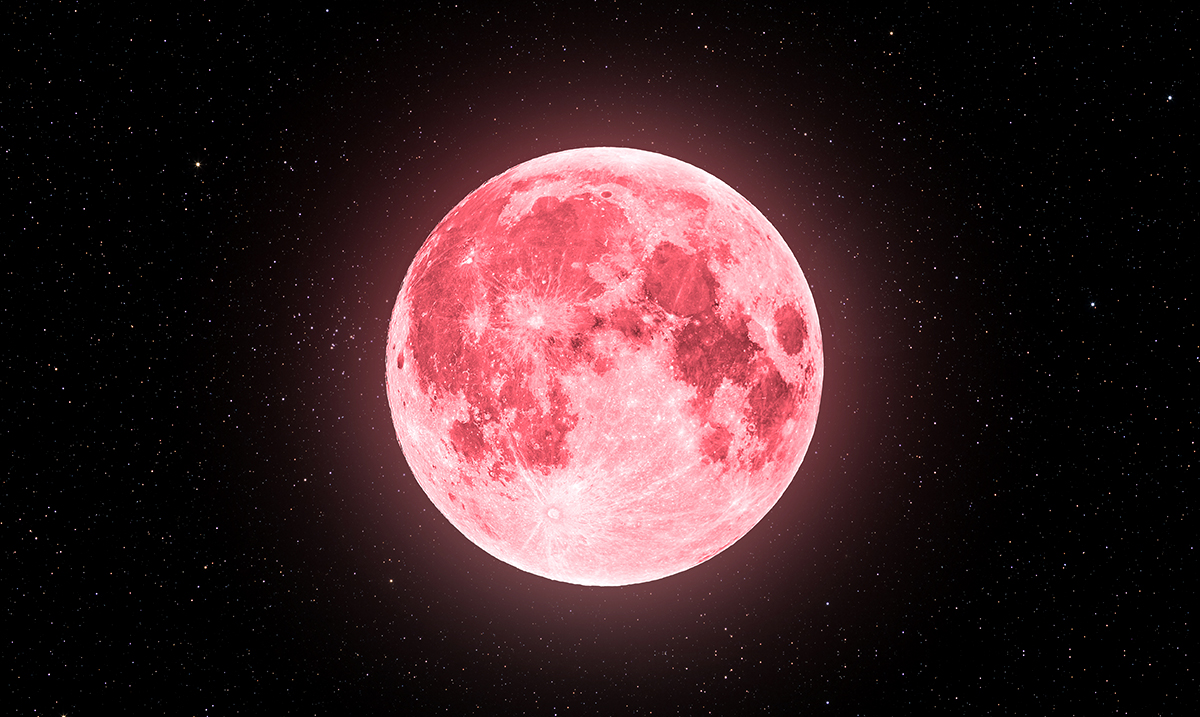 There are so many amazing astronomy events to come this month, so if you are an astronomy lover like myself, then you don’t want to miss out. From the full pink Paschal moon to the Lyrids and even a special event on the last day, there is so much going on in April.

The Lyrids come from the dusty tail of Comet Thatcher. As we pass through its tail, we can see meteors in the sky, which produces an amazing show. During its peak, we can see outbursts producing as many as 100 meteor showers per hour, but it can also be as few as 10 to 20.

Regardless, some beautiful meteors come from this shower!

Even better is the fact that the meteors produced by the Lyrid meteor shower are as bright as the big dipper and even brighter than Venus.

If you want to watch them, dress warm, find a nice reclining chair or blanket and choose a flat spot of ground to seat yourself or lie down. Then, look up at the eastern portion of the sky, toward Vega. It’s best to choose a darker area to do this in, rather than a brightly lit city or town.

On April 16th, we will be able to see the full pink Paschal moon. The Paschal moon is well-known because depending on when it falls determines when Easter is. Easter is always the Sunday after the Paschal moon. While the moon itself won’t be pink, it will be beautiful and massive in the sky.

The reason it is called the Pink moon is because of the flowers that emerge this time of year. Additionally, it has been called the Ducks Come Back Moon, the Sucker Moon, and the Frog Moon. While it will peak at 2:57 P.M, EDT, it will be visible above the horizon after sunset and will appear visibly full for three days (the day before, the day of, and the day after.)

The Sun will have a partial solar eclipse on April 30th, that will be visible to South America, parts of Antarctica, and over the Pacific and Atlantic Oceans, according to TimeandDate.com.