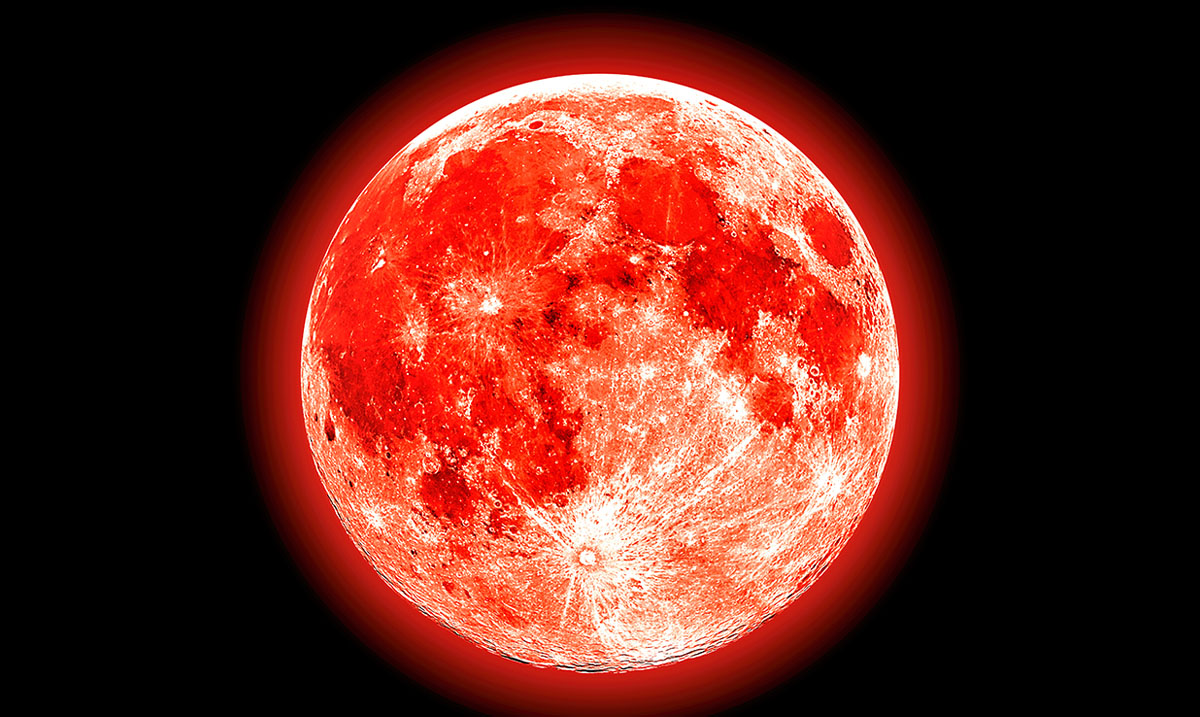 Full Moon In Scorpio: Be Prepared As Compassion Turns To Filth

The full moon coming up on May 18th is going to be an interesting one. While most people are already feeling the energies surrounding it, some will be hit with them like a brick once all is where it should be.

Sedna for anyone who isn’t aware should know that this minor planet is strongly associated with climate change and brings forth a lot of memories that we tend to keep buried. This full moon is a very symbolic one and it will pull a lot of us to find the strength to chase our passions. The more we push forward during this time period we need to work to do our best to keep hate from being pushed forward in our lives.

Chances are we will be able to see things in a much clearer light during the time that these energies are present in our lives. You might be feeling restless right now but the more you pay attention to the energies before you the more you can work to combat that. While this full moon will have you ready to explode and bring you to a place in which you feel saying everything that comes to mind is important, filtering yourself on some level is going to be necessary.

Astrology King wrote as follows in regards to this full moon and some of the things influencing it:

The May 18 full moon opposite Mercury creates selfish and polarized thinking that can lead to prejudice and arguments. The full moon in Constellation Lupus the Wolf brings potential for aggression and victimization.

The full moon opposite planet Sedna and the star Algol suggests past or present illness, violence or natural disasters could be the cause of emotional pain and suffering for many. But A helpful aspect to Pluto increases self-understanding and acceptance. Awareness of emotional triggers for destructive behaviors can lead to positive transformations.

Full moon May 2019 calls for greater empathy for those less fortunate who are suffering through no fault of their own. The Moon in Constellations of the Scales and the Wolf facilitates karmic rebalancing through sacrifice. This could include donating to charity, quitting a bad habit or stopping domestic violence.

To learn more about what this full moon might hold for you and how to fight off the negative sides of things please feel free to check out the video below. There is a lot going on in the celestial world right now and nothing is going to feel right for a good while. You remaining true to yourself and working to think more and act less is going to get you much further than any other options.