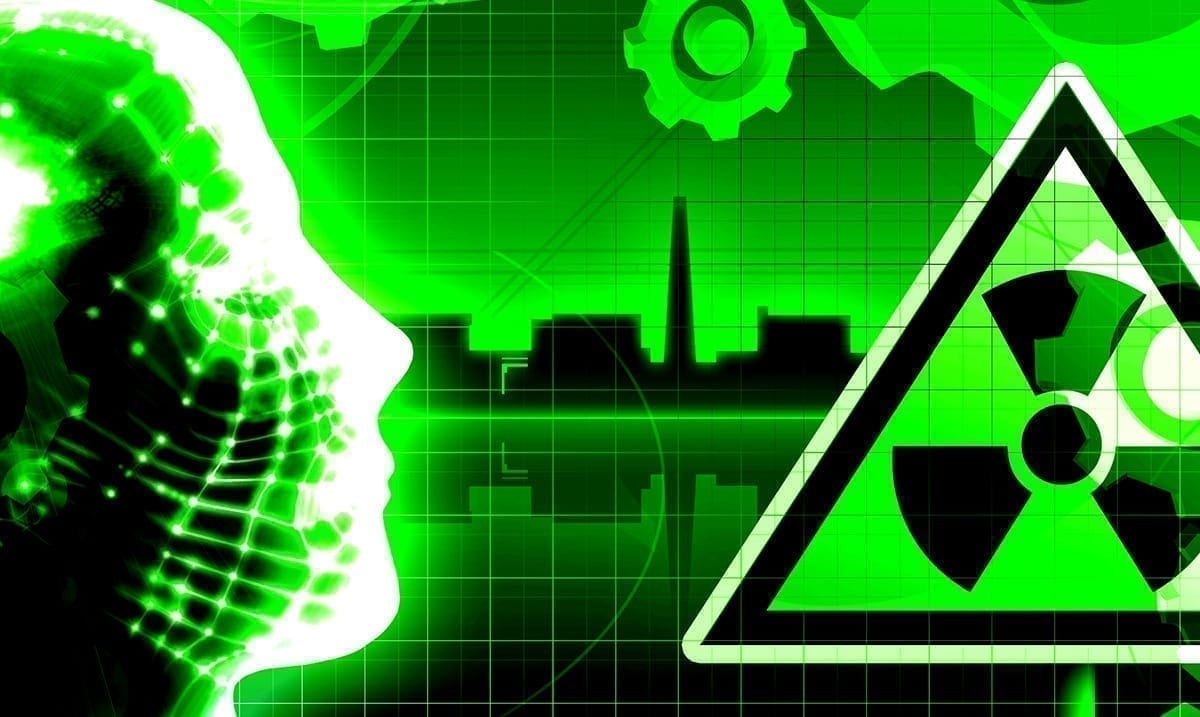 For a while now we’ve been hearing about how water from the Daiichi nuclear power plant in Fukushima may end up being released into the ocean but what that means is very controversial. Some think because there is so much water in the ocean it won’t make any real difference and others are well aware of the damage this radioactively contaminated water could end up doing.

As of late Greenspeace has been speaking out about this once again. According to CNN, Greenspeace believes that this water could have serious potential damages to human DNA. If the water is released into the Pacific Ocean Greenspeace says that it could end up having serious long-term consequences for not only the environment but for us as well.

On Friday, the Japanese government postponed a decision on what to do with the water. In a task force meeting, Industry Minister Hiroshi Kajiyama said: “In order to avoid the delay in decommission process of Fukushima Daiichi, we need to make a decision how to deal with the processed water that increases every day,” but acknowledged that authorities needed to address “voices of concern.”

Shaun Burnie, author of the report and senior nuclear specialist with Greenpeace Germany, told CNN there could be as much as 63.6GBq (gigabecquerels) of carbon-14 in total in the tanks.

“These, together with other radionuclides in the water will remain hazardous for thousands of years with the potential to cause genetic damage. It’s one more reason why these plans have to be abandoned,” Burnie said in a statement.

Ryounosuke Takanori, a spokesperson for TEPCO told CNN in a statement that the concentration of carbon-14 contained in the treated water is about 2 to 220 becquerels per liter, as measured in the water tanks.

Takanori said “even if the water is continuously drunk by 2 liters every day, the annual exposure is about 0.001 to 0.11 millisieverts, which is not a level that affects health.”

It is considered that the safety of the health, environment and fishery products in the surrounding area will be ensured by taking measures to firmly comply with legal requirements.

While we do not yet know what exactly could come from something like this, but we do know that the potential for something hazardous does seem to be there depending on how things play out. When it comes to radioactive waste there is always some kind of danger present. What do you think about all of this? Do you think that there are other issues with releasing this water or is it something that those concerned are overreacting about?