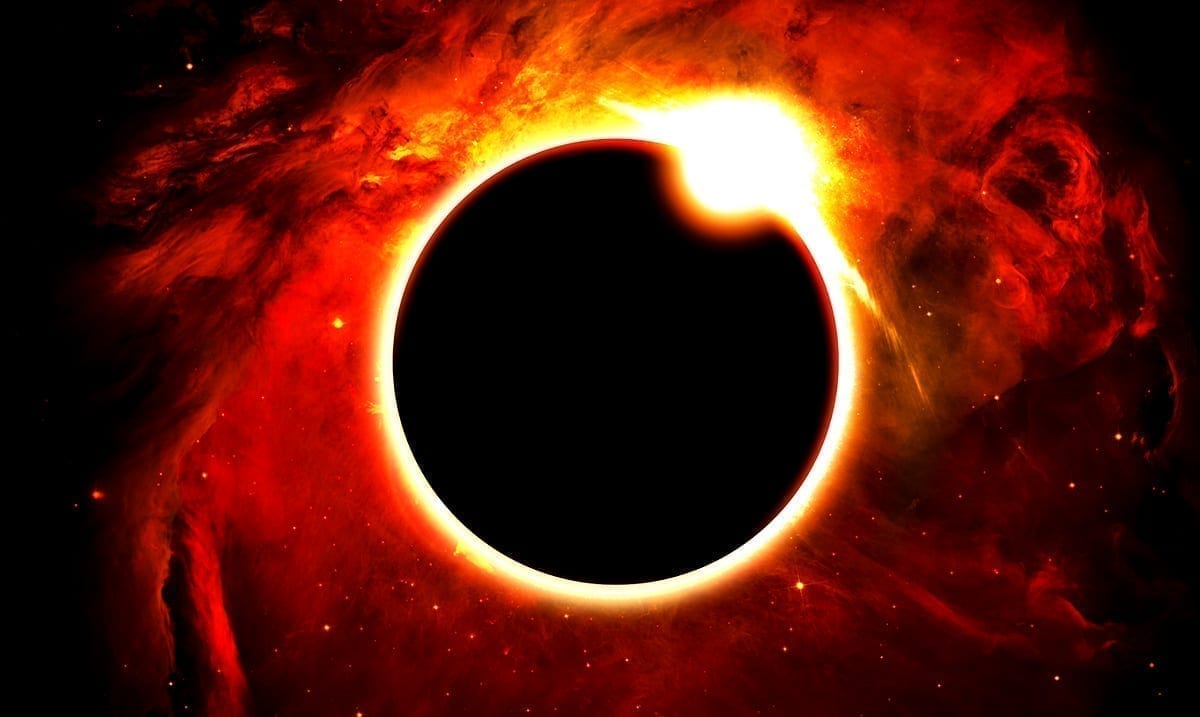 From Now Until July Expect 3 Eclipses, 2 Meteor Showers And The Last Supermoon of 2020

By Gerald SinclairMay 5, 2020No Comments

If you’re someone who likes looking at the sky you probably already know that while we don’t have a ton coming our way, that within the next few months interesting things will be happening. We’re about to be facing a supermoon on May 7th and even a meteor shower before that.

As we move through the beginning of May we’re going to be given the chance to see the Eta Aquarids on the 5th, the supermoon as mentioned above on the 7th and well, so much more as the warmer months come out to play. If you have a telescope, these next few months might be the perfect time to pull it out. Sure, we’re not facing a total eclipse until December (depending on your location) but we could catch a glimpse of a penumbral lunar eclipse or even an annular solar eclipse if we know when to keep an eye out.

Skyandtelescope.org wrote as follows about the up and coming eclipses:

Nearly a half-year passes before the next Sun-Earth-Moon syzygy, and this one also results in the Moon slipping only through Earth’s penumbra. This time the lunar disk slides only halfway in, so it might not be obvious even for whose who realize it’s happening! Again, it’s not visible from North America; the timing favors Africa, Asia, and Australia.

The first solar eclipse of 2020 is an annular event that’s just shy of being a total eclipse. (The Moon’s apparent diameter is 99.4% that of the Sun.) Consequently, the path of annularity is narrowest (just 21 km) at its center and widest (85 km) near its western edge in Central Africa, where observers can watch a Sun-encircled lunar silhouette at dawn lasting up to 82 seconds. The central path then crosses the Arabian Peninsula, Pakistan, and northern India, Tibet, southern China, and Taiwan before sliding out over the Pacific Ocean.

A much broader area of Africa, Eastern Europe, and Asia experiences a partial solar eclipse that day. Only 11% of the Sun’s disk area is covered as seen from Rome, but that obscuration jumps to 73% in Riyadh, 65% in Calcutta, and 49% in Beijing. Eclipse guru Fred Espenak provides eclipse-viewing circumstances for hundreds of individual cities.

Two weeks after June’s annular eclipse, the full Moon once again skirts along Earth’s shadow, creating a penumbral eclipse. This time only a third of its disk enters the penumbra, so little that the dusky shadowing might not be discernible at all even at mid-eclipse (4:30 Universal Time). This event is visible throughout the United States, eastern Canada, and South America — except the Pacific Northwest, where the eclipse is underway during moonrise.

Now, from there near the end of July itself, we are offered quite the treat with the Delta Aquarids meteor shower. This one much different from the Eta Aquarid shower but also not one many people speak about. This shower will peak on the 28th/29th of July and might allow us about 20 shooting stars per hour depending on how things play out.

For viewing tips on this NASA wrote as follows:

The Delta Aquariids are best viewed in the Southern Hemisphere and southern latitudes of the Northern Hemisphere. Find an area well away from city or street lights. Come prepared with a sleeping bag, blanket or lawn chair. Lie flat on your back and look up, taking in as much of the sky as possible. Looking halfway between the horizon and the zenith, and 45 degrees from the constellation of Aquarius will improve your chances of viewing the Delta Aquariids. In less than 30 minutes in the dark, your eyes will adapt and you will begin to see meteors. Be patient—the show will last until dawn, so you have plenty of time to catch a glimpse.

While some of these things might not be that interesting to everyone if you’re a true stargazer allow yourself to get excited, these should all be well worth taking a peek at. I for one will be out and about on these nights trying to see just how much of space I can view. Keep in mind as well that these things are not the only things that will be happening in the sky over the next few months. If you’re really interested do some research and see what you really want to take the time to view.