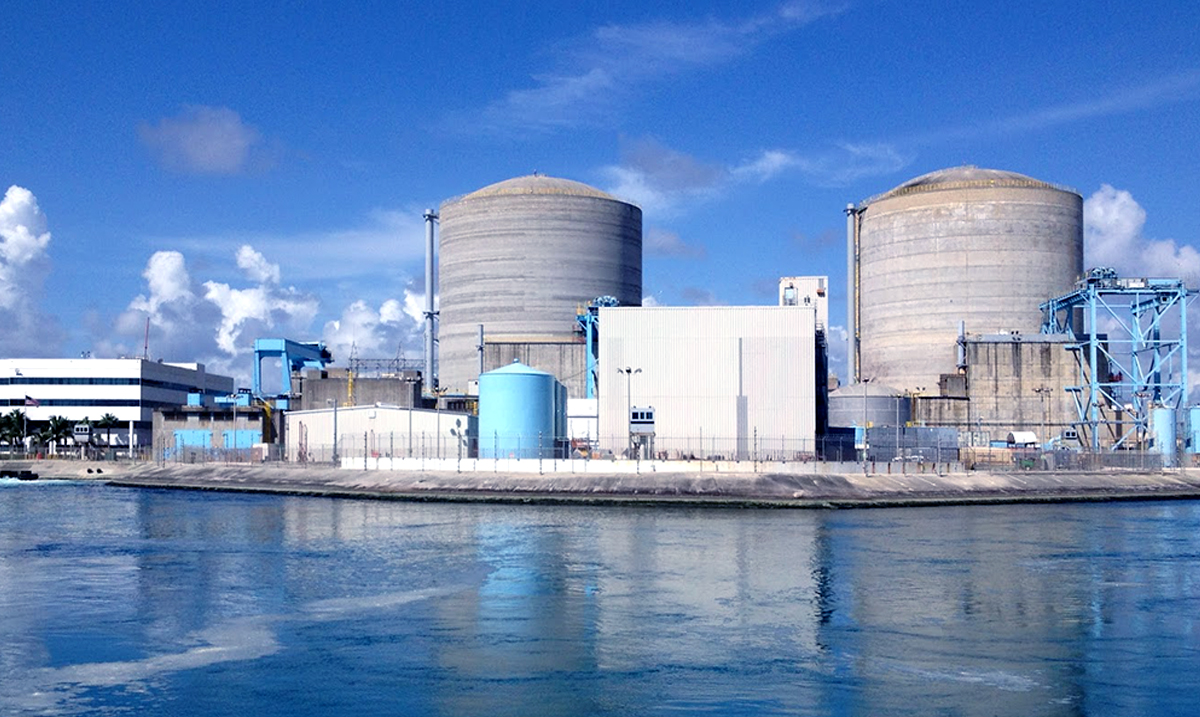 By Gerald SinclairAugust 20, 2019No Comments

While you would assume that something like this would NEVER be allowed, officials have verified otherwise. Florida Power & Light wants to dump radioactive waste in the Boulder Zone and it seems they are going to be able to quite soon. 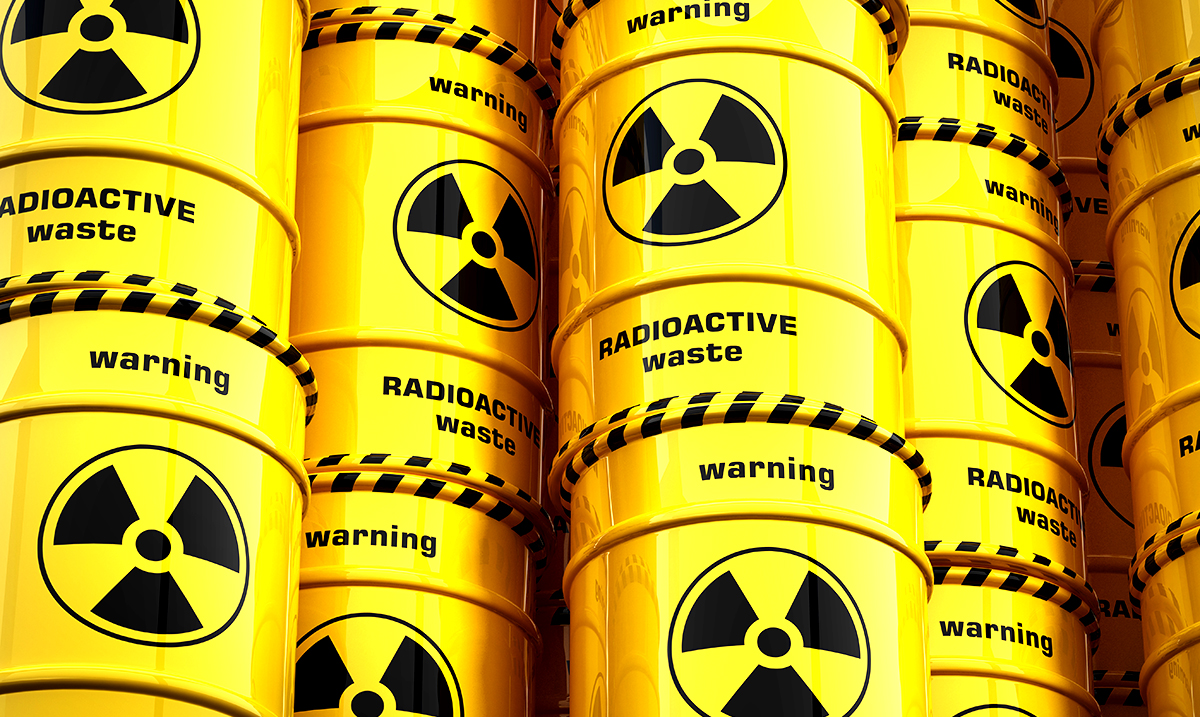 According to many environmentalists, the plan itself could cause serious carcinogens to leak into drinking water and harm locals. While this is something that many have been fighting over for years now FPL has won the battle to store this radioactive waste under Miami’s drinking water and everyone needs to be made aware of what is happening. While petitions against this have done quite well, they were not enough to stop it.

Miami New Times has written as follows in regards to the case itself:

According to NRC documents, CASE’s petition was dismissed for being filed “inexcusably late” in FPL’s application process.

“This was thrown out on procedural grounds,” CASE’s president, Barry J. White, says. “The science is still there.”

CASE had filed a petition with the U.S. Nuclear Regulatory Commission, but the NRC on Friday threw out CASE’s complaint, saying the environmental group had filed too late in FPL’s approval process.

The fight stems from the energy company’s plan to build two nuclear reactors at the controversial Turkey Point Nuclear Generating Station south of Miami by roughly 2030. The towers might not be operational for a decade or two, but that doesn’t mean the public should stop paying attention to them. FPL is submitting numerous proposals about the project to the government.

As part of that package, FPL told the U.S. Nuclear Regulatory Commission it plans to store contaminated water used to clean the reactors, as well as radioactive waste (“radwaste”), in the Boulder Zone. In October, the NRC issued a report stating FPL’s plan would pose “no environmental impacts” to the South Florida environment.

Roughly a month later, on November 28, CASE filed a legal petition demanding the NRC hold a hearing on FPL’s radioactive-waste plan. CASE alleges the government failed to address a host of concerns about the power company’s plan.

“Everything will be put into a supposedly ‘hermetically sealed’ Boulder Zone,” White told New Times in December. “But anybody who lives in South Florida knows nothing below us is hermetically sealed.” Environmentalists say the plan could cause carcinogens such as cesium, strontium 90, and tritium to leak right into the drinking-water aquifers.

While officials from FPL have noted that they intended to review the Turkey point units and work to do what they intend to do as ‘safely’ as possible, even their own engineers have admitted that waste leaking is quite possible. A leak on any level would threaten the water supply of over two million people and cause a lot of damage. While the ruling is not surprising, it does leave a lot of people wondering if they’re going to end up being secretly poisoned or not.

To learn more on this topic please feel free to check out the video below. While this might be ‘old news’ to some, it is still something that needs to be addressed and resolved. If you are against this you can reach out to those in charge.