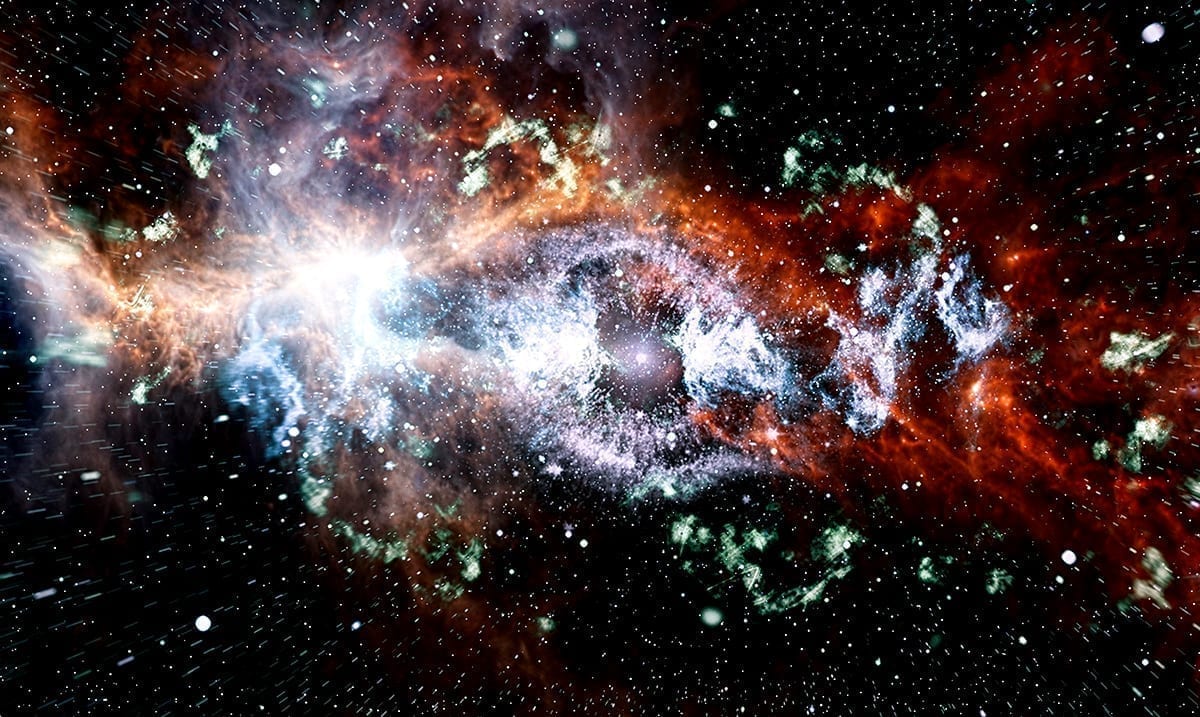 Fast radio bursts are something we hear a lot about in current times but also don’t know much on. Sure, they are something we know exist, and we do pick up on them but where they come from is a completely different ballpark.

We actually have only as of 2007 discovered FRBs that making them relatively new to us as a whole. Some people think they are caused by things like colliding stars or perhaps even black holes somehow but honestly when it comes to where they’re coming from we’re just not sure. That having been said research published this week seems to suggest that at least 4 different FRBs are coming from the edge of galaxies outside of our own.

While this doesn’t tell us much, according to Dr. Bhandari who worked on this study it does rule out supermassive black holes. Sure, there is still a lot for us to learn about FRBs but this is a step in the right direction, or so it seems. As researchers continue to study these FRBs there is no doubt in my mind that we will be uncovering a lot of new things in regard.

Dr. Bhandari said as follows in a statement on the topic:

“Just as video calls with colleagues show you their homes and give you a bit of an insight into their lives, looking into the host galaxies of fast radio bursts give us insights to their origins.”

“These precisely localized fast radio bursts came from the outskirts of their home galaxies, removing the possibility that they have anything to do with supermassive black holes,”

In order to research these FRBs those who worked on this study used a specially designed transient detector on CSIRO’s ASKAP radio telescope and while only being able to narrow down the locations of 4 FRBs, the group did accomplish a lot in that. This is the first step towards getting to know the things behind these FRBs and others like them. These FRBs are likely coming from three or four million light-years away and as you’d expect looking into them is no easy task.

The study as noted above’s abstract goes as follows:

The Australian SKA Pathfinder (ASKAP) telescope has started to localize fast radio bursts (FRBs) to arcsecond accuracy from the detection of a single pulse, allowing their host galaxies to be reliably identified. We discuss the global properties of the host galaxies of the first four FRBs localized by ASKAP, which lie in the redshift range 0.11 < z < 0.48. All four are massive galaxies (log(M */M ⊙) ~ 9.4–10.4) with modest star formation rates of up to 2 M ⊙ yr−1—very different to the host galaxy of the first repeating FRB 121102, which is a dwarf galaxy with a high specific star formation rate. The FRBs localized by ASKAP typically lie in the outskirts of their host galaxies, which appears to rule out FRB progenitor models that invoke active galactic nuclei or free-floating cosmic strings. The stellar population seen in these host galaxies also disfavors models in which all FRBs arise from young magnetars produced by superluminous supernovae, as proposed for the progenitor of FRB 121102. A range of other progenitor models (including compact-object mergers and magnetars arising from normal core-collapse supernovae) remain plausible.

What do you think of all of this and where do you think FRBs come from? I for one think that we may know sooner than some are expecting. This is a very interesting find.