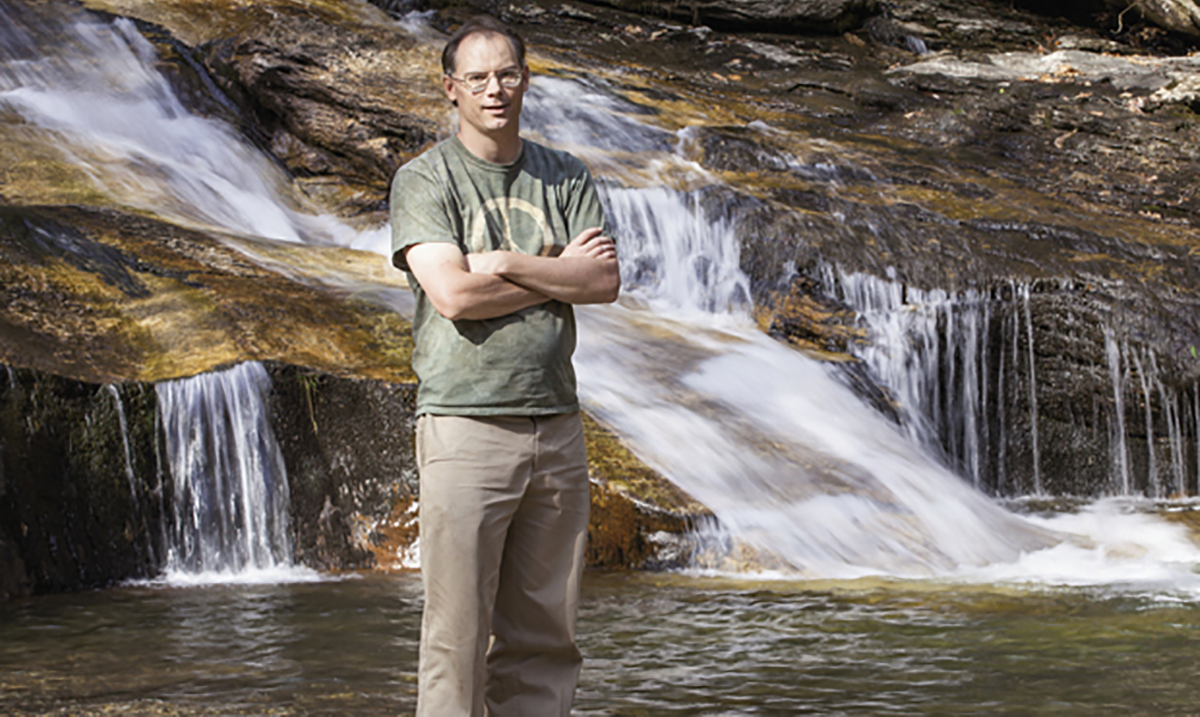 By Gerald Sinclair January 11, 2019 No Comments

When you think of the creator of Fortnite, chances are forest conservation is not something that comes to mind but perhaps it should be. Tim Sweeney has been making some serious efforts to protect the land in his home state and those efforts really stand out.

Sweeney is easily one of the largest private landowners in the state of North Carolina and holds the deeds to about 40,000 acres of land, most being mountain areas. Sweeney has been working to create well-managed nature preserves and managing his land grabbing very well in order to really work to restore the land to all it should be. Sweeney is the founder and CEO of the company known as Epic Games.

He told WNCMagazine the following regarding these efforts:

“The idea is to put my money to work for conservation,”

“My fear is that the entire forest would eventually be choked by invasive species,”

Back in 2016 Sweeney actually even donated 15 million dollars for a conservation project to preserve about seven thousand acres of the Box Creek Wilderness. This was an area that had been targeted by a company that wanted to do away with the nature living there. And with this being one of the most diverse areas in NC, Sweeney refused to allow that to happen.

Sweeney began buying land in his home state for conservation back in 2008 and has since worked wonders for this effort. Sweeney told Citizen-Times that while his land is not open to the public, it can be enjoyed by those who email and get a permission card to go there. He says he is grateful for the efforts of others to protect the wilderness in that area and values landowners with similar mindsets to his own. Sure, Fortnite might be something we associate with keeping kids indoors but Sweeney is protecting the outdoors in more ways than most could imagine.

WNCMagazine reported as follows regarding Sweeney and his land:

Sweeney’s land protection efforts are strategic and targeted, with a focus on creating biological corridors and well-managed nature preserves. He owns land from Roan Mountain to Raleigh, but the feather in his cap is Box Creek Wilderness, a 5,185-acre tract in Rutherford and McDowell counties. Box Creek is an ecological anomaly in the foothills, packed with rare and imperiled plant species, and is the state’s largest private Registered Natural Heritage Area.

“It’s like the Bermuda Triangle for geology and rare plants,” Sweeney says, adding that the rock and soil conditions have created an unusual open-forest canopy where succulent, desert-style plants thrive. “It reminds me of hiking through the dryer parts of the Cascade Mountain Range out West.”

Whether you love his video games or not, there is no denying the important difference this man is making. I am sure most of us wish we could do the same things he has. Would you have ever expected such a thing from the creator of Fortnite? Sweeney is one of many who are taking a stand to make things right by our world. While it might seem like a small difference when beside those of others the impacts can be quite enormous.