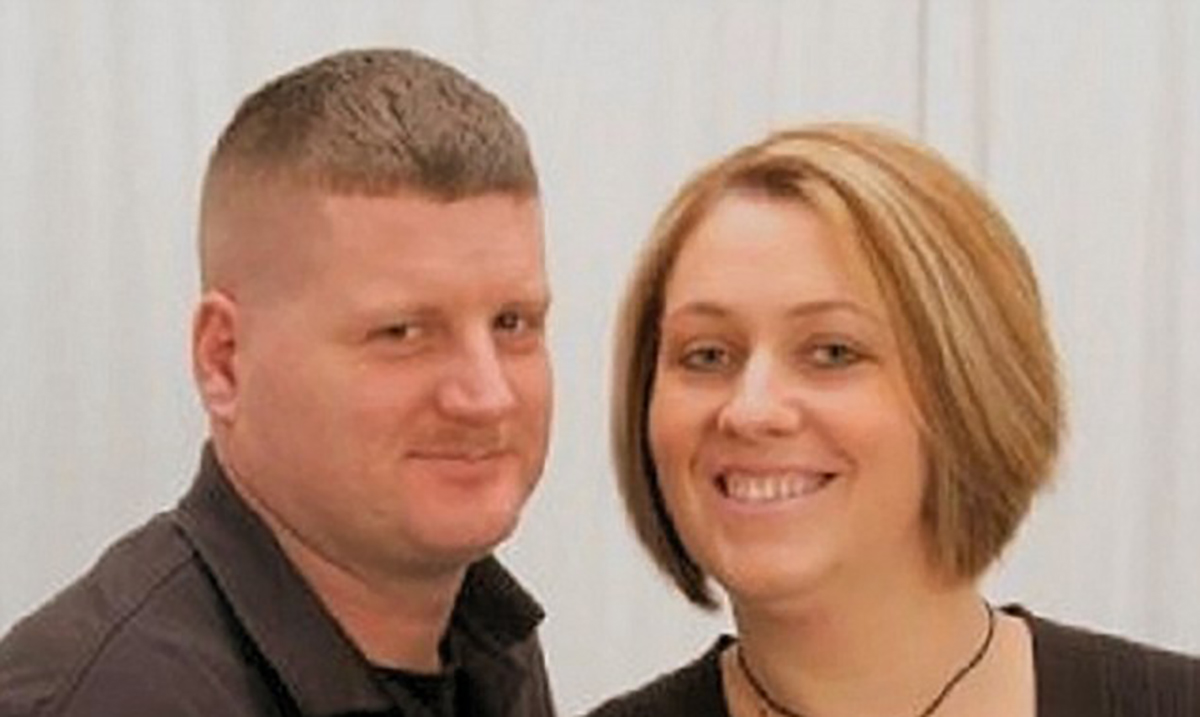 By Gerald Sinclair October 2, 2018 No Comments

Back in 2014/2015, an angry father was banned from his daughter’s school after coming in complaining about a homework assignment she had. In her world history class she was being taught about Islam and as a result, he and his wife sued the school.

The school under question was La Plata High School and according to several different sources the principal had filed for a no-trespass order against the father (Kevin Wood) because he has threatened during one of their discussions to “cause a disruption.” Wood’s daughter was actually even required to memorize and recite the Five Pillars of Islam and other things of the sort. Wood felt that his daughter and religion (Christianity) was being disrespected through this.

Wood was told his daughter would receive an ‘F’ if she did not complete the assignment and because of all of this Wood and his wife Melissa filed a proper lawsuit. Their daughter says the class only spent a day studying Christianity and were well into two weeks learning about Islam. The family through their lawsuit basically want to prevent Islam from being promoted over other religions on school grounds and of course, for the ban to be lifted.

The school sent out a statement back in 2016 to WTOP in regards to the curriculum of that class and it goes as follows:

“The particular unit in question is on the formation of Middle Eastern empires in which students learned the basic concepts of the Islamic faith and how it, along with politics, culture, economics, and geography, contributed to the development of the Middle East. Other religions are introduced when they influence or impact a particular historical era or geographic region. For example, when reviewing the Renaissance and Reformation, students study the concepts and role of Christianity. When learning about the development of China and India, students examine Hinduism and Buddhism.”

While nothing serious has come from this case and it is quite old, it is something we should be thinking about. Where should the lines be drawn? Should our children be taught about religion at all or should we give each one the right amount of time?

When it comes to being educated on things like religion there will always be controversy and not everyone is going to agree regardless of how many times an agreement is attempted. Learning about different things in history and different places in the world calls for a little knowledge on the religions there as well to an extent. People get mad about religion being present in schools and get mad about it not being present in schools.

Is there a proper middle ground at all? There are lots of missing pieces to the puzzle of the situation gone over above, what do you think about things like this? Was this a simple school project or were things taken too far on either side?