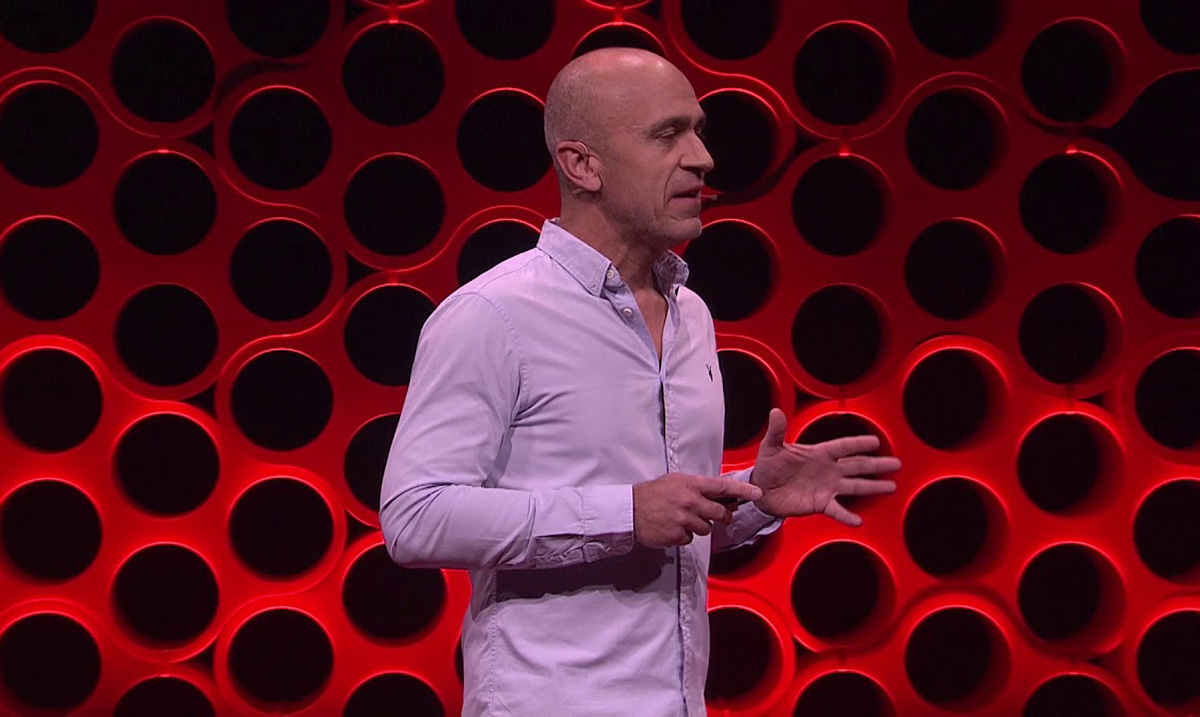 It seems ex Australia and NZ CEO Stephen Scheeler has been speaking out as of late about Facebook’s recent changes. He actually even went so far as to encourage Aussies to delete the app altogether according to Daily Mail and noted that it appears Zuckerberg is motivated mostly by ‘money and power.’

Stephen Scheeler wrote for the Sydney Morning Herald a posting that was published on their website on the 18th of February (2021) and it noted that ‘Facebook’s abrupt ban on all Australian news is a global strategic gamble that will have a huge bearing not just on Mark Zuckerberg’s behemoth, but on the dynamic between Big Tech and democracy.’ While these are very bold words, they are coming from someone who knows the company and things of this sort quite well. This meaning we should perhaps at least hear him out, right?

Scheeler wrote as follows for the Sydney Morning Herald:

As a former chief executive of Facebook in Australia and New Zealand, I suspect its bet is this: that by taking an aggressive hard line with a middle power, such as Australia, a tough message will be sent to the rest of the world to back off on regulation. This bet assumes that even if countries are perturbed and inclined to fight back, they will be unable to co-ordinate the international co-operation necessary to effectively stand up to the giant. When you look at the global response to climate change, you can see why Facebook may have judged this a reasonable bet.

But there is an alternative scenario with very different consequences. Governments don’t like being bullied, and more importantly, they don’t like being bullied in public. Masters in the dark arts of government relations know pressure and threats generally need to occur behind closed doors. When you pull a government’s pants down in front of the world, you leave it little option but to dig in. When you vandalize 13 million citizens’ news feeds as a bargaining chip, you raise the stakes – and the temperature.

So witnessing a standoff between Australia and Facebook could be the catalyst for genuine global reform. It could be that future historians of the internet come to see this decision as the moment the world sat up and started to take serious action on making Big Tech accountable to society.

Ever since it started to reach global giant status, Facebook has been at pains to downplay its own power and influence. It is desperate to present itself in simple terms: a corporate entity making commercial decisions in the interests of shareholders.

So when it comes to the News Media Bargaining Code, it presents itself as Company A in commercial conflict with Company B. It is simply using available leverage to force a resolution to a commercial conflict. This may have held water a decade ago. But today it totally fails to give appropriate weight to the historically unique role Facebook now plays when it comes to information supply, free media, propaganda and democracy.

All in all his posting really breaks down a lot and is well worth the read. To read the entire thing please feel free to click here. What do you think about all of this? I, for one, am quite blown away.