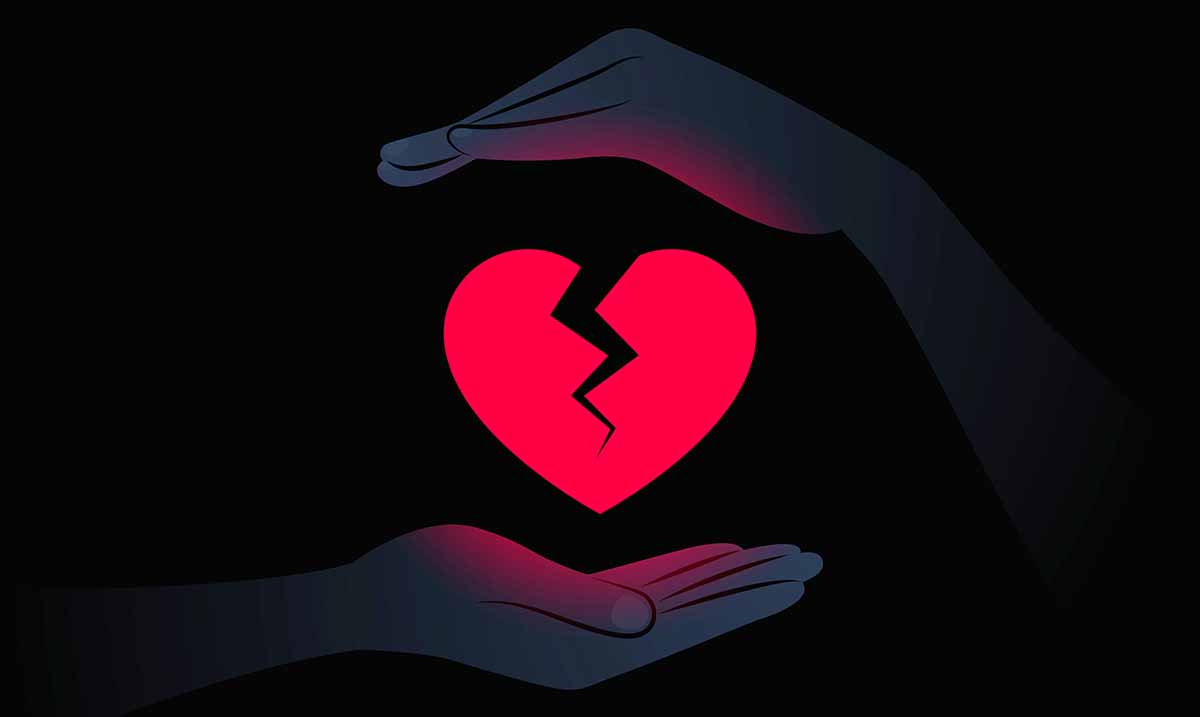 I know, it’s hard to forgive and move on from bad situations or toxic relationships but that in itself is something we all need to do. Don’t do it for the sake of the person who hurt you but more-so for your own well-being moving forward.

You can forgive someone without allowing them back into your life, that much we need to let sink in. Forgiving them isn’t about letting them off the hook or anything like that, it is more or less about giving yourself a bit of closure and allowing yourself to move on properly. You can’t change the way things played out but you can make the most of what you have left moving forward.

When things ended it could have been their fault for the most part or you both could be carrying some of the blame but overall, things ended and there is no way to go back in time and make them play out differently. I’ve been through situations like this before and forgiving the person I was once with was freeing in a sense and allowed me to look to my future without holding onto that small bit that I had until then been unable to let go of.

You two could care for each other very much but in the end, if things are not working, forgiving and move on is your best option. You gave this person plenty of chances and time to change in the ways they needed to for things to work and they never did, they couldn’t love you the way you needed and that’s something you cannot keep letting ruin your mind as a whole.

Your heart deserves someone who will be there for you properly and someone who will treat you right. You loved that person in the ways you could and you tried more than you want to admit. It is time for you to give yourself the closure you were never offered and take the time to really step into something better as time continues to pass.

The two of you might both be good people who just didn’t mesh as well as you had hoped you would. Feelings, in general, are not enough to keep a spark lit and that we do not need to overlook. At the end of the day doing what is best for you is what you must do and you should not feel bad about it. Whether things started out great and ended badly or you closed things off on decent terms you should not be afraid to put yourself back out there.

Sometimes the person we thought was meant for us just wasn’t. It happens and we don’t need to pretend like it doesn’t. Ending things hurts, I know that much but you are stronger than you think. You can get through this and you can find someone else to be with when you’re ready.

Forgive and step forth, you are worth so much more than you see right now. Things will get better as you heal within. Nothing is going to hold you back but yourself, don’t be your own worst enemy.