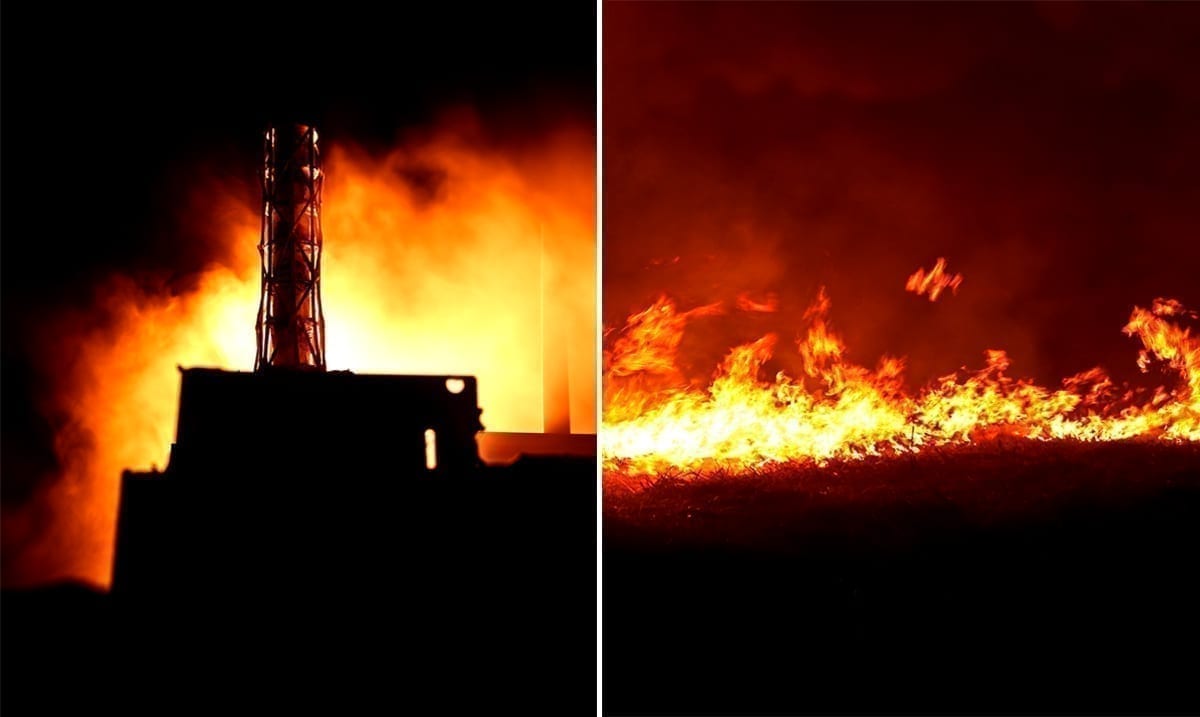 Fires in Chernobyl have been blazing for over a week now and with that things seem to be getting intense. The fires present are getting dangerously close to the nuclear power plant itself and well, that raises some extreme questions.

According to The BBC, one of these fires has managed to reach the abandoned town of Pripyat which happens to be the town this nuclear plant is located within. Their source tour operator Yaroslav Emelianenko actually told them the fire itself was at the time of their speaking 1.24 miles from where the most dangerous waste from the plant was being stored. While initially it was thought these fires would be under control quickly as fires in this area is not necessarily uncommon, these specific fires proved to be much bigger than most realized.

The BBC went on to write as follows on the topic:

Police said the fire had been burning since the weekend of 4 April, after a man set fire to dry grass near the exclusion zone. It has since moved closer to the nuclear plant.

More than 300 firefighters with dozens of pieces of special hardware are reportedly working at the site, while six helicopters and planes are attempting to extinguish the fire from above.

Kateryna Pavlova, acting head of the State Agency of Ukraine on Exclusion Zone Management, told the Associated Press news agency that they “cannot say the fire is contained”.

“We have been working all night, digging firebreaks around the plant to protect it from fire,” she said.

On 5 April Yegor Firsov, acting head of Ukraine’s state ecological inspection service, said in a Facebook post that radiation levels in the area had risen substantially above normal.

Government officials later rejected this finding, and said the levels in the area were “within normal limits”. Mr. Firsov also withdrew his rema

If these fires were to get to the nuclear plant and it could cause yet another nuclear explosion as the reactor that did so much damage back in 1986 is still present within that facility. This entire concept in itself has many scared as radiation contamination would spread all over again. It would also be terrible for the country itself if economically as Pripyat tours bring in a lot of money. In 2018 alone over 70,000 people visited this abandoned land.

While we do not know if things will get under control any time soon we sure hope they will. This is a very dangerous thing and even just as fires alone the wildlife in those areas is at risk. To see this fire in action check out the video below, it is quite heartbreaking.