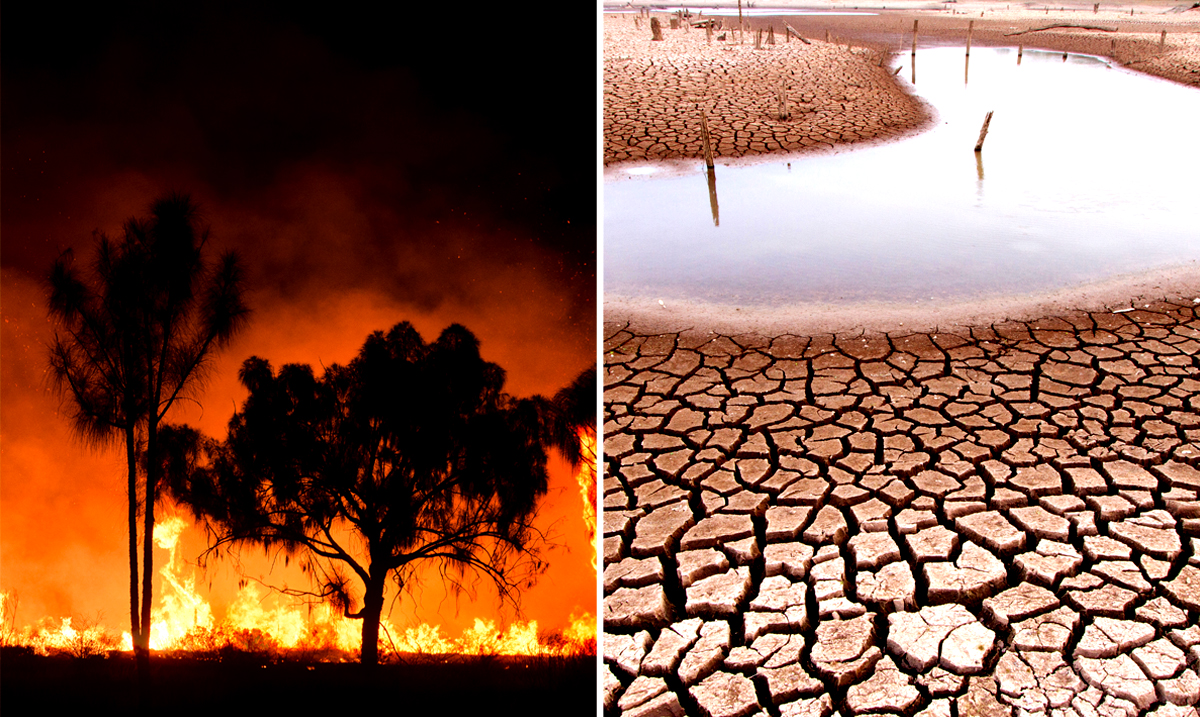 Foreign Company Sold $490 Million Worth Of Australian Water During Drought

While Australia recently has seen a small amount of rain with all the bushfires and devastation that the past few months has held the country itself is making headlines. That having been said, something that happened regarding water during this drought and horror is quite concerning and has many outraged.

According to Daily Mail, amidst all of this, a multi-billion dollar Singaporean food company decided to sell 89,000 megaliters of Australian water to a Canadian pension fund. While the country itself is dealing with a drought this company saw fit to make such a drastic move. Daily Mail also noted back in December when all of this occurred that the restrictions on locals were so severe that NSW had banned hoses as part of their implementation. Right, the people can’t use hoses but foreign companies can sell tons of water for profit as they see fit.

According to The Straits Times, this water was sold for almost 500 million dollars. This water will be used to irrigate almond trees and is something that some people are quite on the fence about overall. While these water rights are in place many are questioning whether they should be present at all.

The water rights are in the lower Murray-Darling Basin.

The chairman of the Victorian Farmers Federation’s water council, Richard Anderson, told the Sydney Morning Herald: ‘Really, all you’ve got is a change of ownership, it (the water) has gone from a Singapore-owned company to a Canadian pension fund.

‘It’s a big bulk of water but it’s still being used in agriculture.

‘It’s not as if they’ve just come in as a speculator and said ”we’ll go and buy a big patch of water and we’ll trade it every year”.’

In a separate deal, the same Canadian pension fund has bought 12,000 hectares of almond orchards in Victoria, in a move likely to draw criticism of foreign ownership of farms and water.

They also went on to note that one in ten water entitlements present in the country is foreign-owned. Water restrictions are quite prominent in Australia when these droughts are present and can specify what times people can water their gardens or even fill up their pools. Those who do not follow these water restrictions can be subject to fines and other things of the sort which I guess explains why so many seem a bit mad about the deal covered in this article.

Right now Sydney is facing a level 2 restriction while other places face things like ‘permanent water saving rules’ and ‘area 3 watering days’. Sure, restrictions are necessary but would they be if so much water was not being used in the manner listed above and other agricultural ways? Could there even be a means of evening things out that would work for everyone?

“The biggest changes from Level 1 to 2

You can only use a watering can or bucket to water your garden before 10 am and after 4 pm.

You can only use drip irrigation or smart watering systems for a maximum of 15 minutes a day before 10 am and after 4 pm.

You can only wash your vehicles with a bucket and sponge.

You need a permit to fill new or renovated pools and spas that hold more than 500 L.”

This in itself is quite mind-blowing, and we should also be noting that 60 Minutes did a video covering how millions of liters of water were being wasted back in October and before (if not still). To see that video please take a peek below. Water management, in general, seems to be a huge issue in Australia right now and who knows what it could end up costing the people and even the animals who live there in the end.