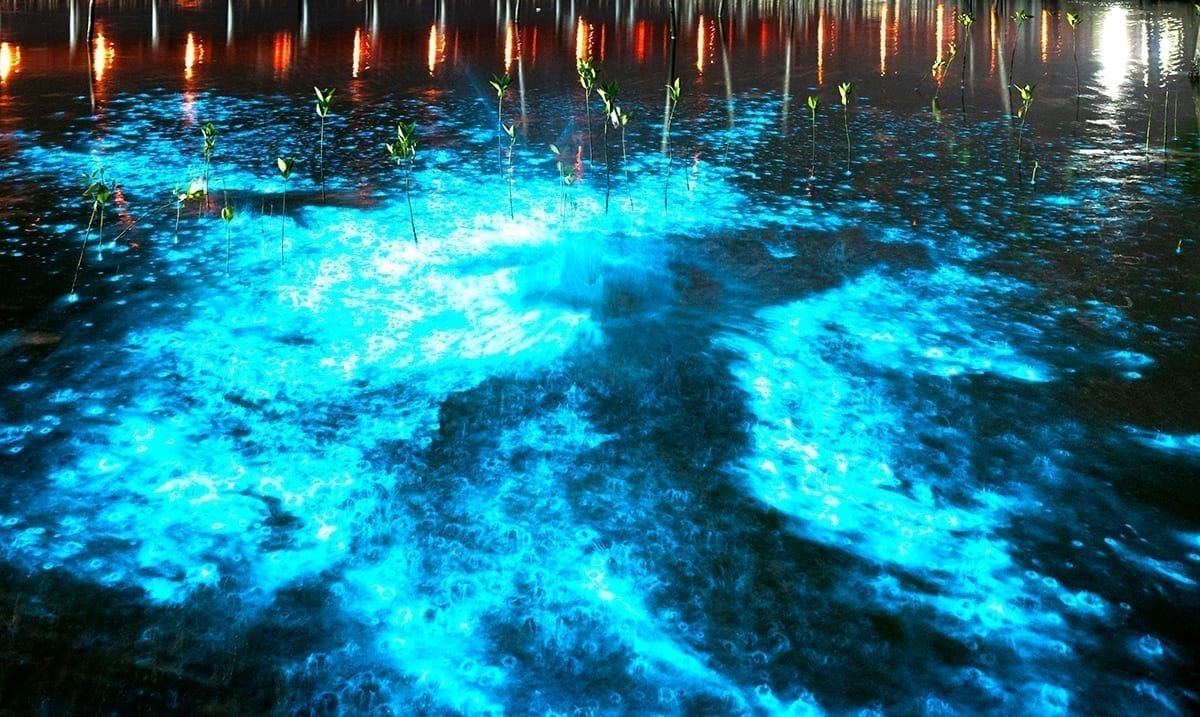 For The First Time In 60 Years, Bioluminescent Planktons Have Lit Up A Beach In Acapulco

While bioluminescent plankton are something a lot of people will never get the chance to see, it seems some people noticed these neon blue waters even during the pandemic. Bioluminescent scenes like this one are not something you find every day and right now, they’re even more beautiful.

According to Tunisia Numerique’s website, this is the first time that this has happened in sixty whole years in the area. On a beach in Acapulco, Mexico the waters were a bright neon blue color. The few people who happened to be walking in the area noticed big time just how bright the water was and well, it was quite the treat.

While it has been about a week since this event unfolded, it is still well worth being aware of. Now, for those who do not know when certain things come into play like specific microorganisms and things of the sort sometimes water can turn bright neon in color. This kind of thing is as mentioned above not something you see every day but it does happen. Luckily for those nearby, they noticed it happening.

Mexico’s Daily News reported as follows about this event:

Photos and videos of waves shot through with streaks of neon blue on Puerto Marqués beach the night before went viral on social media early Tuesday morning. Some excited residents even took the opportunity to splash around in the unusually glowing waters.

Although the phenomenon may seem rare, biologist Enrique Ayala Duval said that the phytoplankton that cause it are actually more prevalent than their fear of human activity may have people believe.

“Marine bacteria are the most abundant of the bioluminescent organisms,” he said, adding that they can live independently or symbiotically on the surfaces, in the cavities or digestive tracts of other marine animals.

Photographs of this interesting water circled online for days following this event and as you will see below they are quite mesmerizing. Things like this are quite the sight and seeing this in person is truly something that will blow you away. While it might seem like a mere color change there is so much more to it. 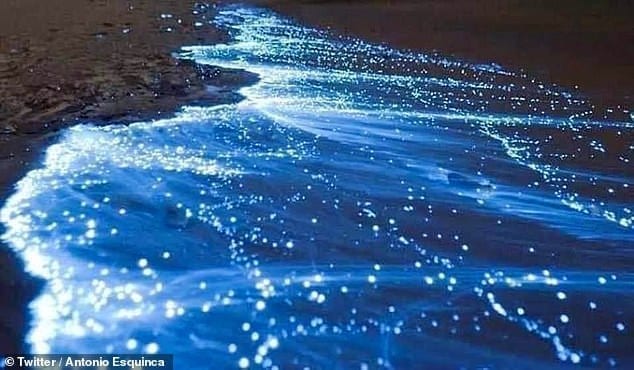 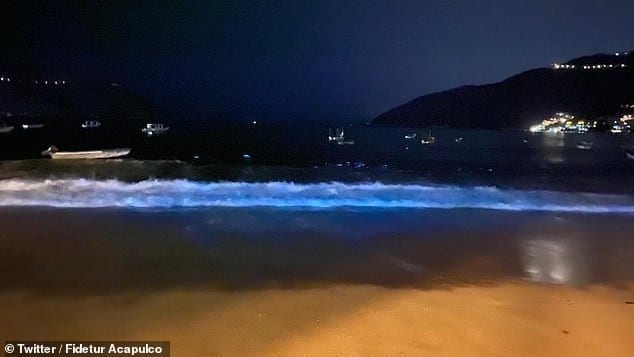 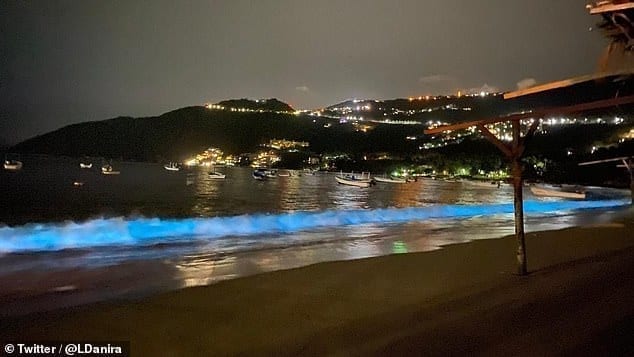 Don’t you wish you were there? I for one would love to see something like this. It is truly marvelous.