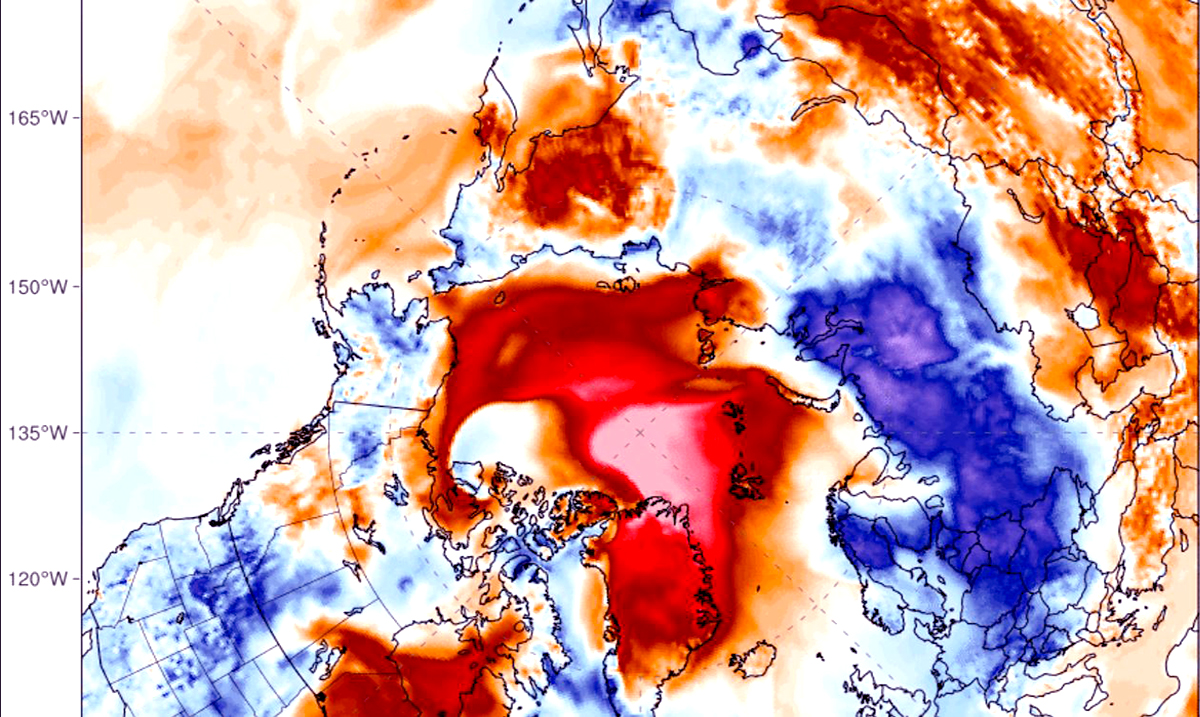 For The First Time Ever, The Arctic Has Reached Temperatures Over 90 Degrees

By Debi AllisonAugust 19, 2019No Comments

July was the hottest month recorded in the history of planet Earth. Temperatures were so hot in fact, that even the Arctic circle, the land of polar bears and ice caps reached its record high of 94 degrees. 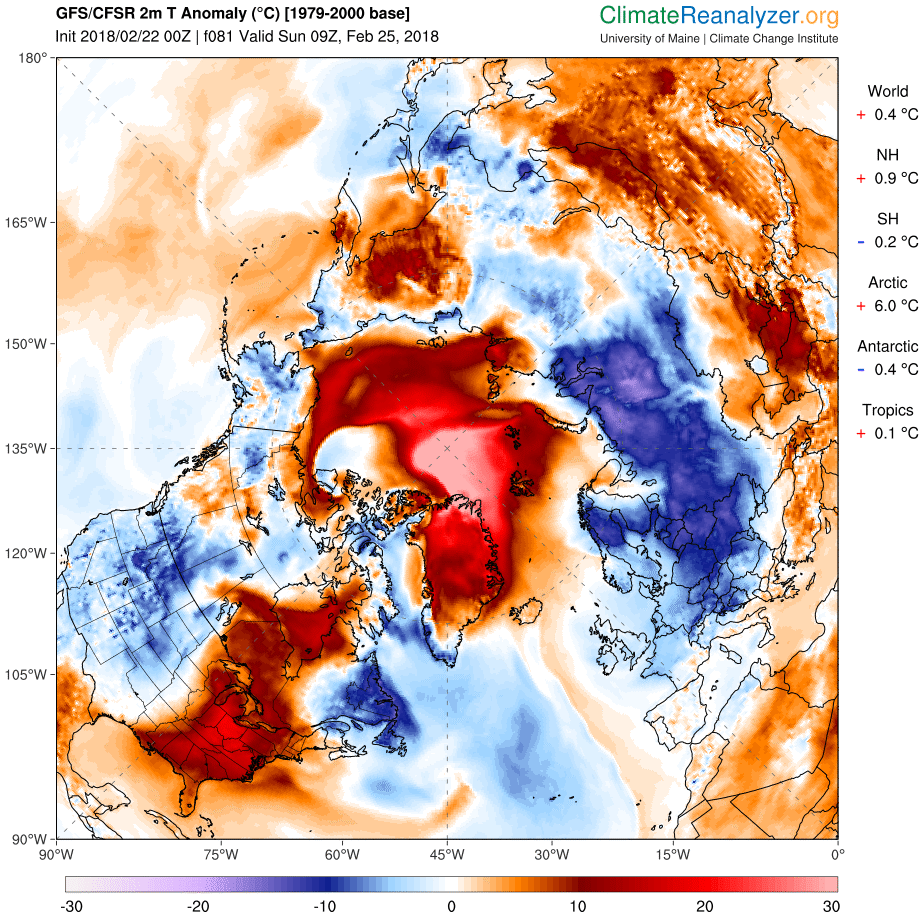 A report issued by the National Oceanic and Atmospheric Administration (NOAA) revealed that while the rest of the world was experiencing its record highs, even the arctic circle was not exempt from the heatwave. On July 26th, the highest temperature north of the Arctic Circle was recorded, and even Anchorage, Alaska reached an astonishing 90 degrees. Beating the previous record of 85F.

A new July record low for #Arctic sea ice extent was set: 19.8% below avg and 30,900 sq miles below the previous record in 2012: @NOAANCEIclimate https://t.co/gzv7jcUf2x #StateOfClimate pic.twitter.com/McApPDcab7

The Arctic is warming at 2x the rate of the rest of the planet.

That is hurting animals:

To make things all the more strange, lightning flashes were reported 300  miles from the north pole. And 90 percent of the Greenland ice sheet saw a strangely unusual melting period occurring from July 30th until August 3rd. The area affected spanned over 150,000 miles and lead to over 250 billion tons of ice loss.

Most experts believe the strangely hot weather has much to do with global warming, which has been largely underrated and lead to careless burning of fossil fuels which have then caused even further greenhouse gas emissions.