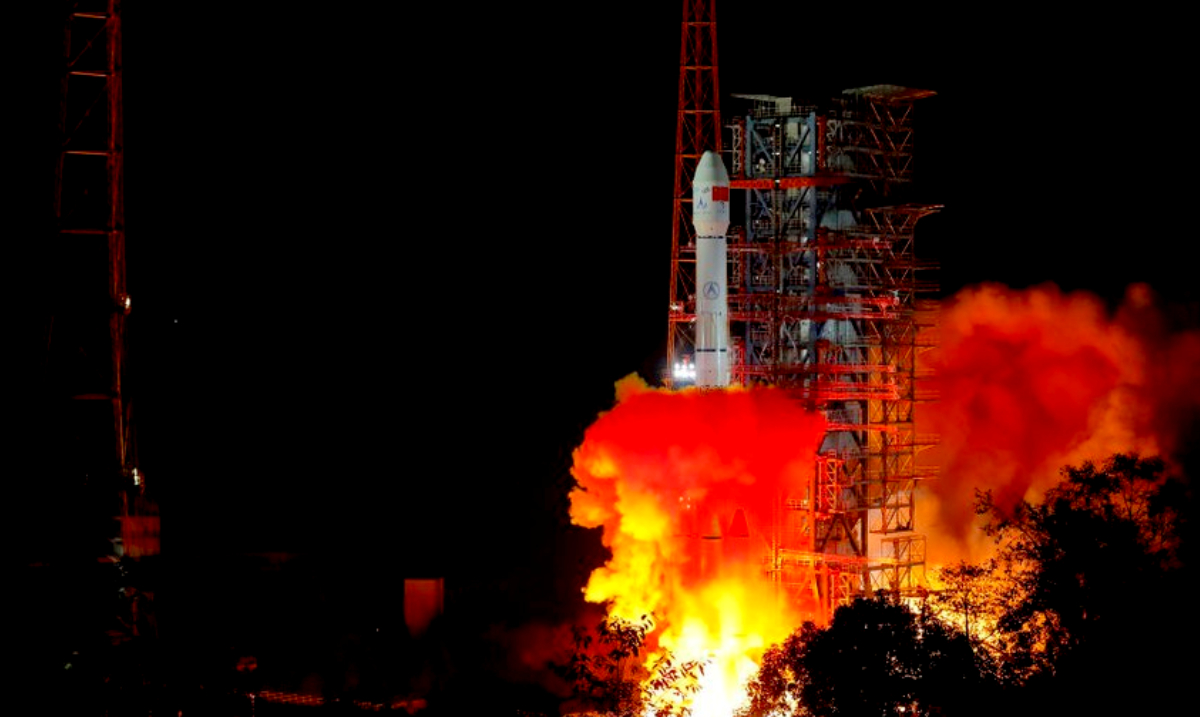 For the First Time, A Probe Has Landed On the Far Side of the Moon

By Gerald Sinclair January 5, 2019 No Comments

China’s probe Chang’e-4 has finally landed on the moon with great success. This is a huge turning point in space exploration and really makes 2019 begin with a bang!

This is the very first probe to ever land on the far side of the moon and truly explore the areas we do not see here from Earth. According to China’s National Space Administration, it made contact at 10:26th am just earlier yesterday (January 2nd, 2019). Because scientists believe the backside of the moon is older than the front or ‘more ancient’ we do not yet know what interesting things we will find.

Zhu Menghua a professor at the Macau University of Science and Technology who has worked with the CNSA told NYTimes as follows in regards to this moonfall:

“This space mission shows that China has reached the advanced world-class level in deep space exploration,”

“We Chinese people have done something that the Americans have not dared try.”

“Deep-space exploration requires a tremendous amount of time and money,”

“This is not something a small country is able to do.”

“In several years or a decade, China will gradually catch up from behind and take a leading role in this area.”

So far, it has sent back several images that were published in a notice on the CNSA. This moon landing is extremely significant because it is a chance to finally explore the rugged and unexplored side of the moon itself. This probe was launched from Xichang Satellite Launch Centre in China back on December 7th and arrived in lunar orbit on the 12th.

We can learn a lot from this mission and since it has two cameras on it, we will be seeing parts of the moon we have never seen before. It is also important to note that the lander itself carried a container with six live species from Earth. According to BBC, it brought with it yeast, Arabidopsis, fruit fly, rapeseed, and cotton. This all an attempt to form a mini biosphere of some kind.

BBC reported as follows on those live species:

The Arabidopsis plant may produce the first flower on the Moon, Chinese state media say.

A radar to probe beneath the lunar surface

An imaging spectrometer to identify minerals

The mission is part of a larger Chinese programme of lunar exploration. The first and second Chang’e missions were designed to gather data from orbit, while the third and fourth were built for surface operations.

Chang’e-5 and 6 are sample return missions, delivering lunar rock and soil to laboratories on Earth.

China seems to have a lot of plans for 2019 and we can only hope to see where this takes us all. They may even end up beginning building their own space station next year and truly seem to be ready to become one of the leading powers in regards to space exploration. As you may have heard it seems many have their eyes on the moon this year but China was the first to touch down.

Where do you think this will bring us?