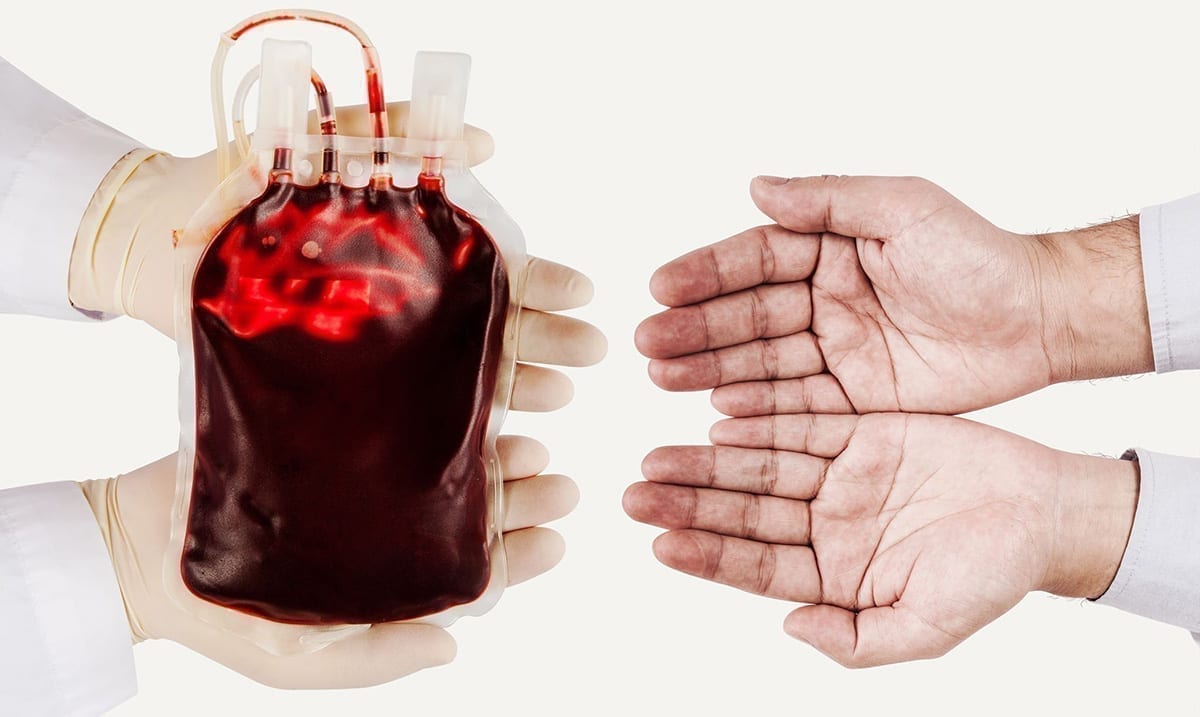 While this might sound a bit insane, a company known as ‘Ambrosia’ is selling those who want it the blood of young people. This in the form of a transfusion which many believe will help better their health overall, for whatever reason.

Ambrosia made headlines back in 2017 when it was doing clinical trials and after that went into operation until sometime in 2019 when they had a brief shutdown period. These transfusions are around eight thousand dollars per liter of plasma and are quite unorthodox, to say the least. it is said that doing this will seemingly help slow a person’s aging which as you’d assume is not the case. The shutdown period as noted above Business Insider claims is because the company was sent a warning by the FDA themselves but other sources say it was more so because of a warning put out by the FDA and that the FDA did not reach out, so which is true we are not certain.

All of that having been said, after that brief period of being shut down the company opened back up and went full swing once again. For a short period, the name was even changed but as of late it seems the name is back to Ambrosia. While rebranding in that sense was something the company tried, they ultimately felt the market for young blood was more prominent than that of blood overall.

One Zero wrote as follows on this company and why they went back to the name Ambrosia and selling young blood:

In August, Business Insider reported that Ambrosia had shuttered following the FDA statement and Karmazin had started another business, Ivy Plasma, in its place. The Ivy Plasma website indicated that the company also planned to offer plasma transfusions for the same price as Ambrosia’s services, though the plasma was not sourced specifically from young people. But in his interview with OneZero, Karmazin said that Ivy Plasma was a short-lived rebranding effort to test customer interest in other products. The Ivy Plasma website now redirects to Ambrosia’s website. It turns out customers didn’t want transfusions from just anyone and one month ago, Ambrosia resumed operation.

“People really like the Ambrosia name and brand, so Ambrosia is going to continue,” he says. “The resounding response from people wanting to sign up was, ‘keep things the same.’ So that’s what we’re going to do.”

Karmazin says he never closed Ambrosia entirely. The company was previously based in Monterey, California, and offered transfusions in at least two clinics, one in San Francisco and one in Tampa, Florida before February. It had plans to expand to other cities around the country. Now, the company is down to one clinic in San Francisco.

Karmazin is a graduate of Stanford Medical School but does not have a license to practice medicine and does not do the transfusions himself. Instead, he contracts with doctors to do the procedures. When asked, he would not name any doctors he works with or other Ambrosia employees. He says the company does not obtain blood directly from young donors but gets it from licensed blood banks in the United States. Karmazin says Ambrosia can legally provide transfusions “off-label,” meaning that a doctor can prescribe a drug or treatment for something other than its approved use.

The FDA sees things differently. “The FDA has not licensed or approved any plasma product obtained from young donors for any use,” the agency said in a statement provided to OneZero. Plasma units from young donors to treat patients, sometimes referred to as ‘young plasma,’ are drugs within the meaning of the Federal Food, Drug, and Cosmetic Act.” The FDA said it does not comment on specific firms.

Karmazin declined to say how many total customers Ambrosia has, but said people of all ages, from their thirties to nineties, some of whom are healthy, have received transfusions.

Karmazin ran a pay-to-play clinical trial from 2016 to 2018 to test the efficacy of Ambrosia’s procedure. Individuals were charged $8,000 to receive a similar transfusion to the ones he offers now. He has yet to publish any results.

This company is still up and running as you can see on their website which means people are still doing these transfusions as if they are making a difference overall. Basically those interested find a doctor willing to do the procedure for them and have the blood overnighted from Ambrosia to them so they can use it. According to Futurism.com the FDA seemingly calls these young blood transfusions ‘dangerous scams.’ I for one would not suggest getting anything of the sort done.

Scientific American notes that the research out there on this kind of thing overall doesn’t show much in the world of positive effects. Overall they’ve shown no changes or have been going in the opposite direction. They wont cute Alzheimer’s, they won’t slow down aging, and they won’t make you live forever. Basically, this in itself is very overpriced for what it is since the ‘benefits’ aren’t even proven through.

What do you think about all of this? Would you get something like this done just based on the chance that it might work for you? I for one think I side with the FDA for once and believe it’s a ‘dangerous scam.’