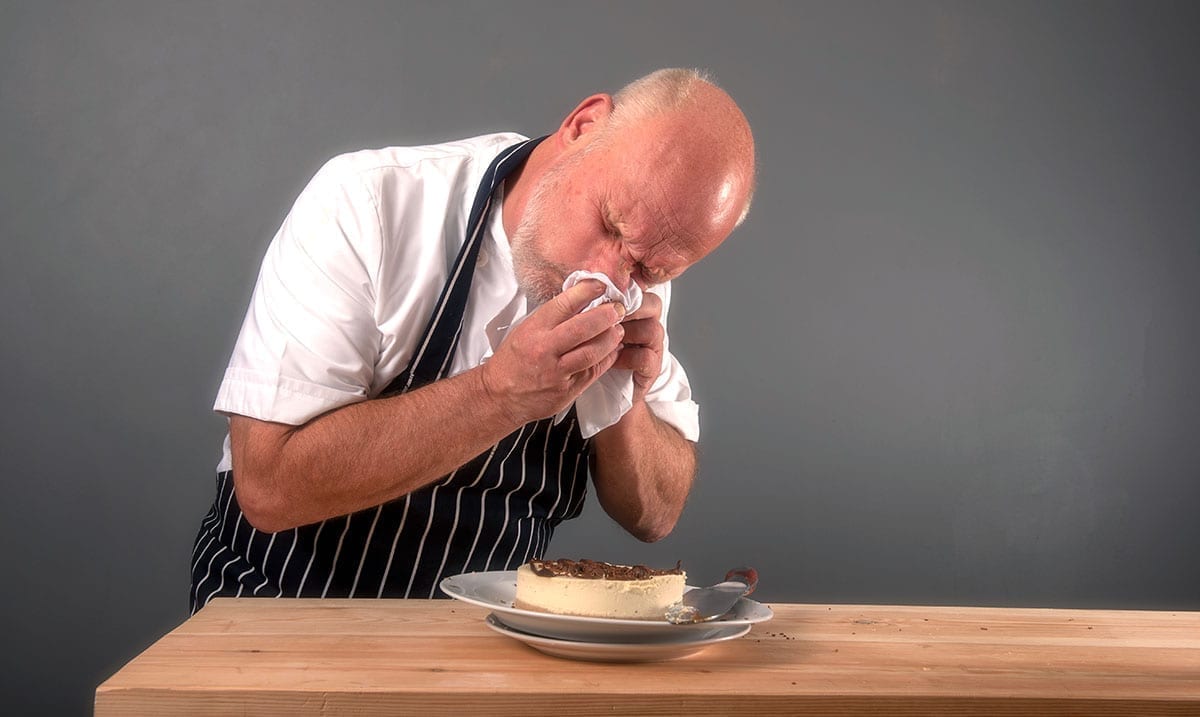 Sure, the coronavirus might not be as present here in the US as it is in other countries at the moment but overall it seems that there are some issues being brought to light. While some people have plenty of paid sick leave it seems most do not.

Workers who do not have access to paid sick leave or just do not have much sick leave in general paid or not, are not going to remain home when sick whether they have the virus or not. If you have ever worked at a retail job, fast food place, or perhaps in some kind of bar you already know that staying home when you’re feeling ill isn’t usually an option unless you’re puking your brains out. I know that might seem gross and definitely spreads bacteria but it’s a truth we should be aware of.

I recently came across some tweets by Lauren Hough who is an author that got me thinking about this big time. Lauren basically touched on the fact that most people don’t get enough time off work whether it be paid or not. They are unable to call in and remain home when sick because they only have what 3-7 ‘sick days’ a year?

These people either cannot afford to stay home from work or don’t want to lose their jobs as a result of doing-so and end up worse off financially. Sure, some people haven’t ever had to face such a thing but for the majority of us, this is something we know all too well. As you can see in her tweets below, Lauren had some very important things to say.

I don’t think people realize how many service industry workers will continue going to work, cooking and serving your food, cleaning your houses, and selling you respirators, with flu-like symptoms because they don’t have paid sick days.

Even companies that do offer sick days, best I ever had was three. So, you’re allowed to get sick once a year. Unless your kid got sick and you had to use your days in January.

Ask anyone who’s worked in a bar or waited tables what happens when someone gets sick. The answer won’t be, they went home. We called it bar flu because everyone had it and passed it back and forth for a month.

Even the companies that do offer sick days, usually doesn’t kick in for your first 30-90 days. I’m sure it’ll be fine though. One thing that’s always true about the service industry is super low turn-over.

It’s bad enough that you’re not paid enough to survive at most of these jobs and can’t afford a day off. I pulled shifts as a barista with walking pneumonia because if I called in sick I’d be fired. That’s normal. That’s the fucking service industry. So, fingers-crossed I guess.

After looking through the replies to these tweets I noticed there were tons of other people who had experienced similar and felt the same way. Even one woman who takes care of babies stated she’s had to do-so sick. Could you imagine if she had come down with the coronavirus and then was seemingly forced into coming to work still?

Oh, yeah, and I work part-time in a church nursery. We can’t call in unless we arrange our replacement and there’s only 5 of us and there has to be 2 at all times.

So yeah, I’ve taken care of babies when I was sick.

In recent times the CDC has urged those who are sick to stay home and not go to work but it’s not that easy. The virus issue we’re facing right now in the world has brought this serious problem much more prominently into the light finally. With or without the threat that the coronavirus brings we as the working class should have more sick leave than we are getting.

In regards to all of this Market Watch wrote as follows on their website:

Public-health experts believe that COVID-19 spreads primarily from person to person, both between people who are within about six feet of each other and through droplets produced by a sick person’s cough or sneeze. Spread from contact with objects or surfaces infected with the virus might also be possible, though not the main form of transmission, the CDC says.

“There’s a reason why people are going to work when they or their kids are sick if they don’t have paid sick days,” said Elise Gould, a senior economist at the Economic Policy Institute, a left-leaning Washington, D.C., think tank. “They have to put food on the table and a roof over their head.”

U.S. federal law doesn’t currently guarantee paid sick leave, though eligible employees who work for companies covered by the Family and Medical Leave Act (FMLA) can take up to 12 weeks of unpaid leave for serious health conditions and other medical situations. Some 73% of private-industry workers had access to paid sick leave in 2019, according to the Bureau of Labor Statistics data, compared to 91% of state and local government employees.

Sure, a bill has been introduced that could change things a bit but right now nothing is set in stone. What do you think about sick leave and this spreading issue? For more information on the topic at hand please check out the videos below.