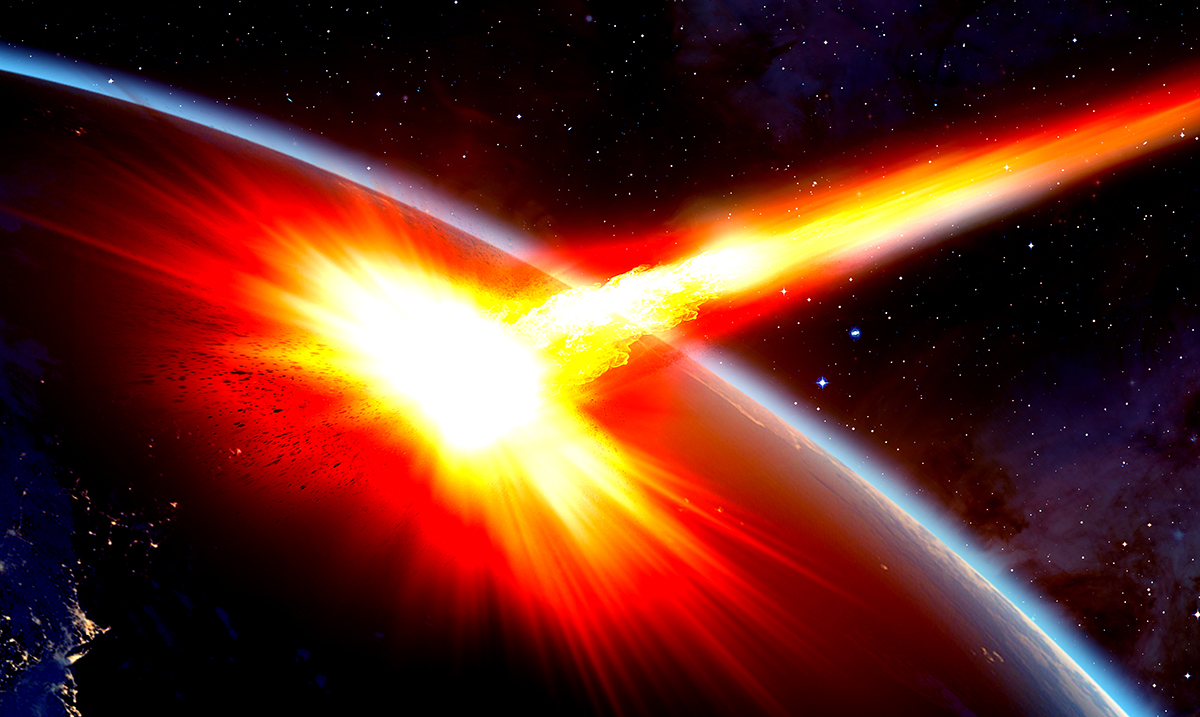 By Debi AllisonAugust 20, 2019No Comments

The ‘God of Chaos’ asteroid, predicted to pass Earth on April 13, 2029 and has recently caused quite the stir. And as NASA prepares for the massive asteroid, their defense system has come under fire.

One notable person who commented was Elon Musk, who commented in response to Joe Rogan, who said, “Asteroids shock: NASA preparing for ‘colossal God of Chaos’ rock to arrive in next 10 years” on Twitter. In response, Musk stated, “A big rock will hit Earth eventually, and we currently have no defense,” he said commenting on God of Chaos.

Great name! Wouldn’t worry about this particular one, but a big rock will hit Earth eventually & we currently have no defense. https://t.co/XhY8uoNNax

And he isn’t wrong! While NASA does currently have a plan for asteroids that pass by and could pose a threat; however, there are no actual protocols in place to defend if we ever encountered a collision. But, earlier this year, NASA announced plans for its first Planetary Defence Technology Demonstration. And while smaller asteroids have passed quite closely, Business Insider reports that one of this magnitude is quite rare.

The asteroid is predicted to come within 19,000 miles of the surface of Earth, which is closer than the moon and closer than some of our manmade satellites and spacecraft. And NASA has commented on the possibility of it being affected by Earth’s gravity.

“We already know that the close encounter with Earth will change Apophis’ orbit,” said Davide Farnocchia, an astronomer at JPL’s Center for Near-Earth Objects Studies (CNEOS).

“But our models also show the close approach could change the way this asteroid spins, and there may be some surface changes, like small avalanches.”

But NASA insists no harm will come from this one, and that it will be a wonderful opportunity for science. Marina Brozovi, a radar scientist at NASA’s jet Propulsion Laboratory (JPL) in California says, “We’ll observe the asteroid with both optical and radar telescopes,” she said.

“With radar observations, we might be able to see surface details that are only a few meters in size.”