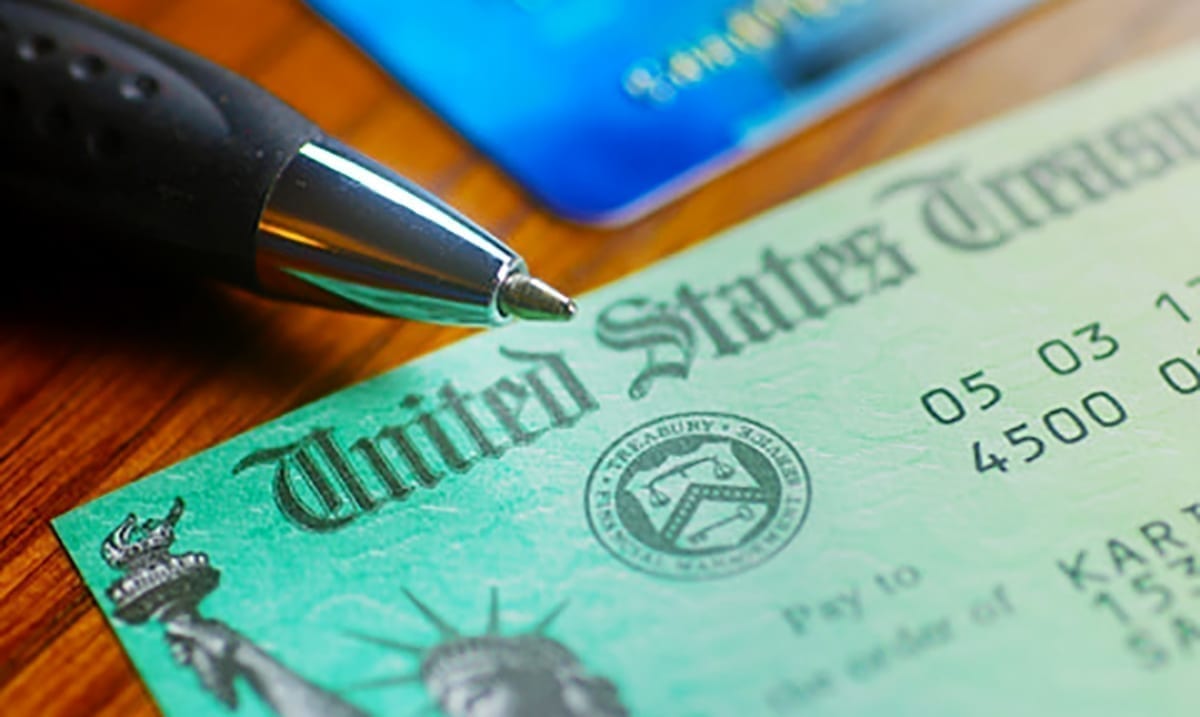 As you may know here in the US relief checks are supposed to be sent out to the public soon in an effort to help people get by during these trying times. Those checks will help all of us in huge ways and are something a lot of people are stuck waiting for.

While this stimulus package that would include the checks has passed in the Senate it still has to pass in the House. That has not yet happened but does not stop scammers from sending out fake checks. A man by the name of Thomas Andrews who happens to live in Florida actually got a fake check in the mail. The check he got in the mail looked official but was nowhere near.

Andrews believes whoever sent him that check is trying to exploit the coronavirus crisis for financial gain.

The fake check, which claims to be a COVID-19 stimulus check in the memo line, was made out for more than $3,000. Knowing no such check would be available yet, Andrews posted on Facebook to give people a heads up.

“I wanted to post it as soon as I could because I know that some people, like my grandma, would have fallen for stuff like that,” he said.

Along with the check is a letter telling people to come claim their “stimulus incentives” over the next ten days at a “temporary relief site” in Bushnell. There’s no phone number listed, but the letter does show a couple of cars you can buy there with no money down.

While we do not know what the intent behind these fake checks may be, they are not real and should not be treated such. According to WFLA, there is no indication that the state attorney general’s office knows about this and that these ‘checks’ as packaged seem to be someone’s weird way of trying to go about selling cars as odd as that might sound. That having been said, at a time when many of us so desperately need those checks getting our hopes up and making us think we’re getting help when we’re actually getting a piece of paper we cannot cash in is a bit insensitive.

For more on this topic check out the video below. While it might not sound like that big of a deal it is quite concerning. How would you feel if one of these fake checks showed up in your mailbox?