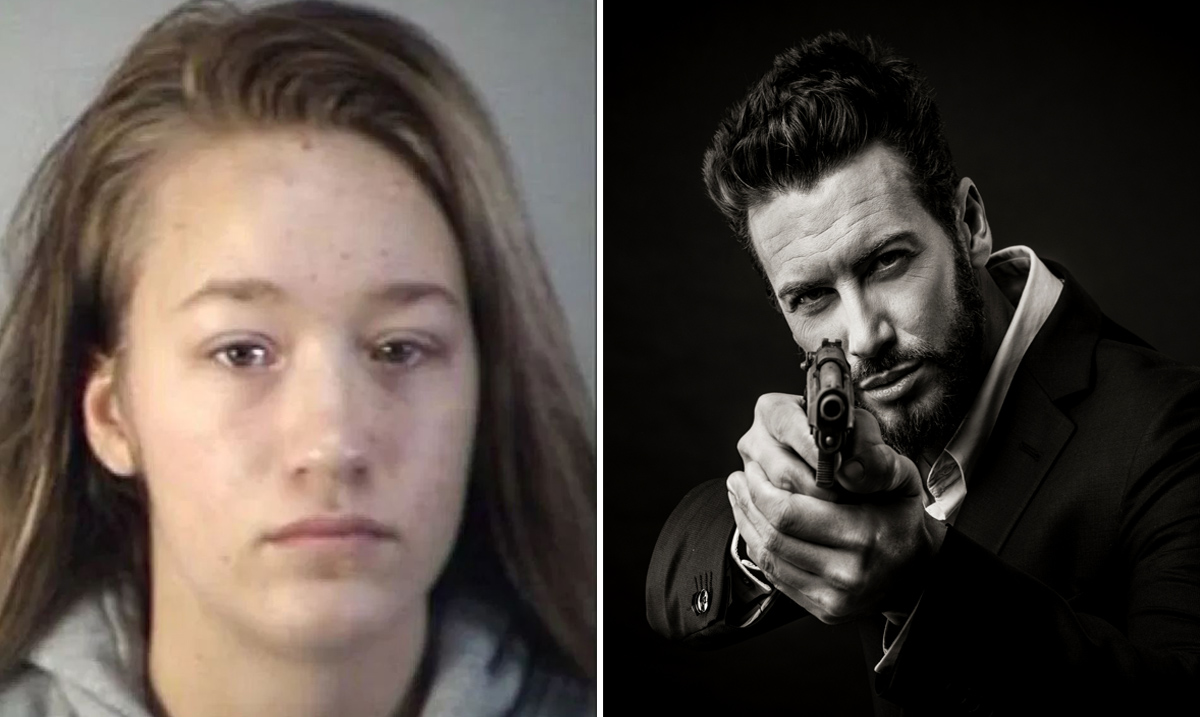 While we tend to see a lot of crazy stories surrounding many different ‘Florida’ men, this time a young Florida girl has the spotlight. Alyssa Michelle Hatcher was recently arrested by the Umatilla Police Department and ‘why’ might leave you speechless.

Hatcher (age 17) was arrested under the accusation that she stole about $1,500 from her parents’ bank account in order to pay someone (or multiple people in this case) to kill them for her. To begin with, she paid a friend $400 to do it and when that friend fell through she turned to a different person and paid them $900 hoping at this point the job would get done.

Hatcher according to the affidavit told an investigator that she not only used the money to hire people to kill her parents, she also spent some of what she stole to buy cocaine. While Hatcher’s parents were lucky enough to not get injured throughout all of this, they are rightfully pressing charges against their daughter. While her reasoning behind wanting her parents dead is not yet clear, her drug use seems to have been quite the issue throughout the household and a pressing problem for her in general.

Hatcher will remain in custody during a detention hearing and has been appointed a public defender. Her boyfriend (or ex-boyfriend) also took the time to speak with investigators and told them that when he saw her at a ‘known drug house’ she told him that she wanted to kill her parents. While not much is being released at the moment, we do know that she was turned over to the Department of Juvenile Justice.

This kind of situation is a tricky one as the girl is not even 18 yet and her sentencing, in general, is quite controversial regardless of how it turns out. How would you feel if your daughter stole your debit card to pay someone to kill you? I can only imagine how her parents are feeling right now.

What kind of ‘kid’ be it a young child or an ‘almost adult’ would be or could be capable of killing or having someone kill their parents and why would they feel that it was necessary? We do not know the whole story here but it is clear that there is indeed much more to it than what meets the eye.

To learn more on this case please take the time to listen to the video below. How do you think this case should move forward and how much time do you feel she should get? Do you think that someone would have really carried out her plan?