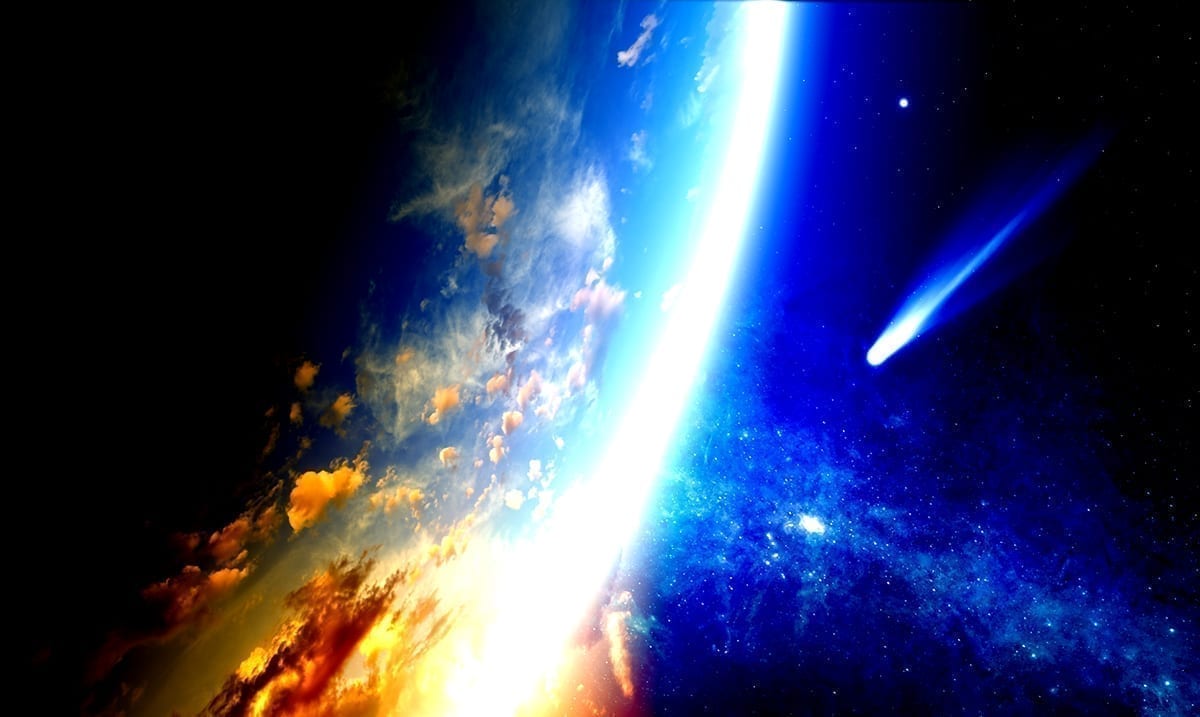 By Gerald SinclairJuly 11, 2020No Comments

Right now there is a lot going on in the celestial world. With five planets still retrograding and this comet being so close, we’re all really feeling out of whack.

Not only is comet NEOWISE seemingly visible to the naked eye at the moment, but we’re also still facing some pretty intense retrogrades. Now, for those who do not know comets can hold power over us in interesting was as well. While NEOWISE isn’t as much of a heavy influence as some of the planets, it still brings a bit of chaos to our lives. Comets for a long time were thought to bring devastation and well, even now we still tend to feel like they’re mixing things up when they’re around.

While it’s not anything we should be too concerned with we should perhaps note that this comet’s energies might mix with those of these retrograding planets to make things especially confusing for us at least for a short time period. Now, Neptune is a planet that has been retrograding for a short period but holds a lot of power. This planet will not stop retrograding until November and so, we’ve just got to deal with it. This retrograde in itself is much darker than the rest. It will bring out parts of ourselves that make us more willing to break down the sources of our pains as a whole and that for many is hard to grasp.

As you may also be aware Pluto and Mercury are also retrograding right now along with Saturn and Jupiter. The energies these four planets bring are more positive than that of Neptune but still hard to handle. Pluto brings fear but also generosity and Mercury makes things harder on us and leaves us facing a lot of misunderstandings.

This month is going to be an interesting one and while Mercury’s retrograde ends on the 12th of this month, we still have one more night of it to get through before shifting begins again. Now, Jupiter brings luck and positivity into our lives which I believe might help balance all of this out some. Sure, Saturn might have good intentions but its powers are not going to have us feeling too well and we can’t really do anything about that.

When we end up with times like there where there is so much happening, we must do our best to ground ourselves properly. You will be presented with the things you need to face. Don’t be afraid of what is to come. Just because these energies might feel like a lot does not mean you are not capable of handling them properly, you can do this and you will come out of all of this on top.